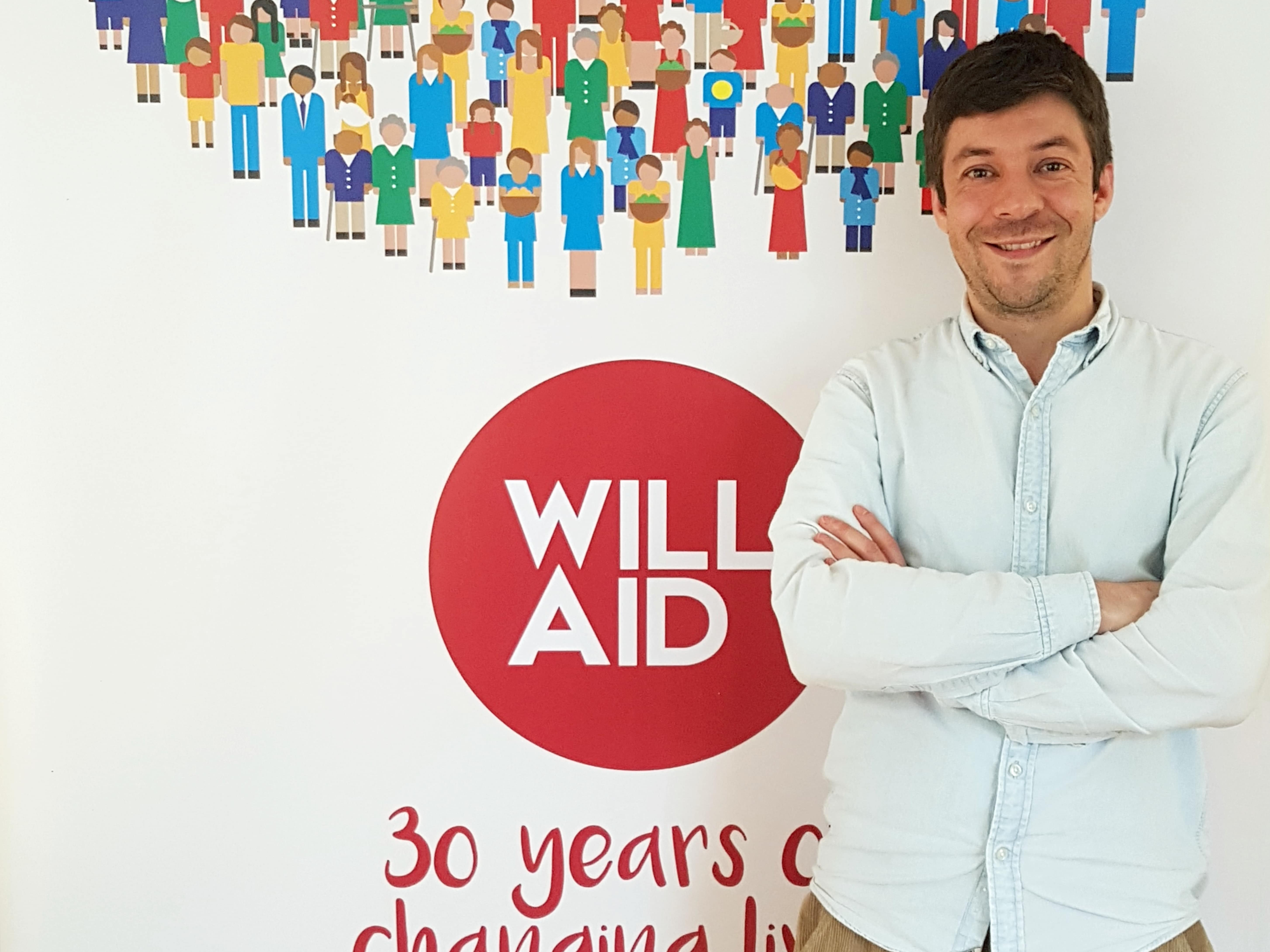 People in Swansea looking to get their wills written are being urged to take advantage of a money-saving charity will campaign.

Throughout November, law firms across the country are volunteering their time to write basic wills in exchange for donations to Will Aid.

The annual campaign represents great value to the public as the suggested donations – £100 for a single will and £180 for a pair of mirror wills – are lower than most normal solicitor fees.

Peter de Vena Franks, Campaign Director for Will Aid, said: “The last couple of years have been exceptionally challenging for people, and the cost-of-living crisis has unfortunately added to that.

“While the challenges may have changed, one thing that remains the same is the importance of having a will in place to protect your wishes. This document can provide support to the loved ones you leave behind, as well as causes close to you through legacies.

“I encourage anyone who does not have an up-to-date will to use this opportunity to get theirs this November, while supporting the life-changing work of our nine partner charities.”

People can find their Will Aid solicitor by entering their postcode on the campaign’s website. If there are no local participating firms, we have many solicitors that have agreed to take instruction remotely – so wherever you are in the country, you can get your wills written through Will Aid this year.

Writer, journalist, presenter and Will Aid ambassador, Robert Peston, experienced the impact a will can have when his wife sadly passed away.

He said: “When my late wife Siân Busby and I wrote our wills in our early 40s, we assumed this was boring insurance for an event that would never happen. Only ten years later, Siân died after a horrible illness, and it fell to me to sort out her affairs.

“Devastated by grief, not really thinking straight, I was so grateful that she had written down what she wanted to do with her money and possessions, and had given clear instructions about what should be done with her ashes.

“Even as a spouse who would have inherited everything under the law, if she hadn’t got a will, it was so much easier and less stressful to do what she had chosen, rather than deploying my own judgement – especially since I was in shock from her death and would be for many months.”

Since launching in 1988, Will Aid has helped 340,000 people protect their wishes with a will and raised more than £22 million for charity.

All money raised during Will Aid is shared between ActionAid, Age UK, British Red Cross, Christian Aid, NSPCC, Save the Children, SCIAF, Sightsavers, and Trocaire.