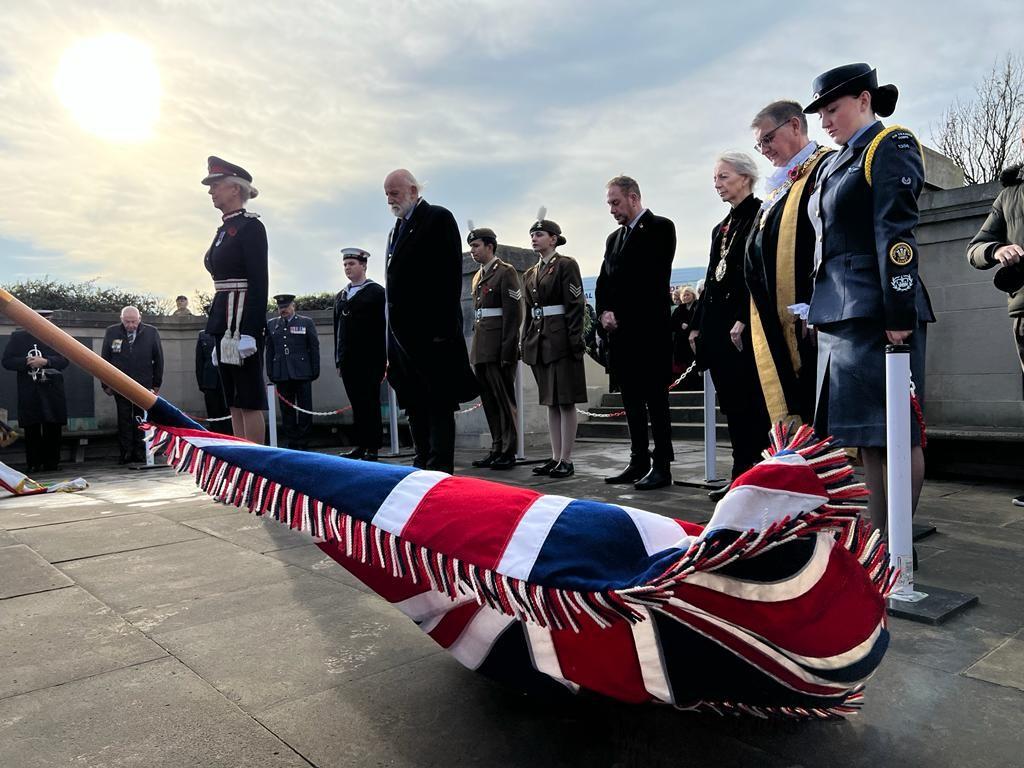 Swansea fell silent at 11am on Remembrance Sunday when the nation remembered the sacrifices made by the armed forces in conflict around the world.

Lord Mayor Cllr Mike Day was among those representing the people of Swansea at the Cenotaph on Sunday morning. He attended the afternoon annual Remembrance Service at St Mary’s Church in the city centre, organised by the Royal British Legion.

Cllr Day said: “Two minutes of quiet contemplation is a symbol of our gratitude to those who went into harm’s way protecting our freedom, and those who still do.

“Shared across Swansea and the rest of the UK at the same moment, it is also a poignant reminder of a shared heritage of sacrifice and endeavour.”

Popular promenade set to be bathed in light during night time