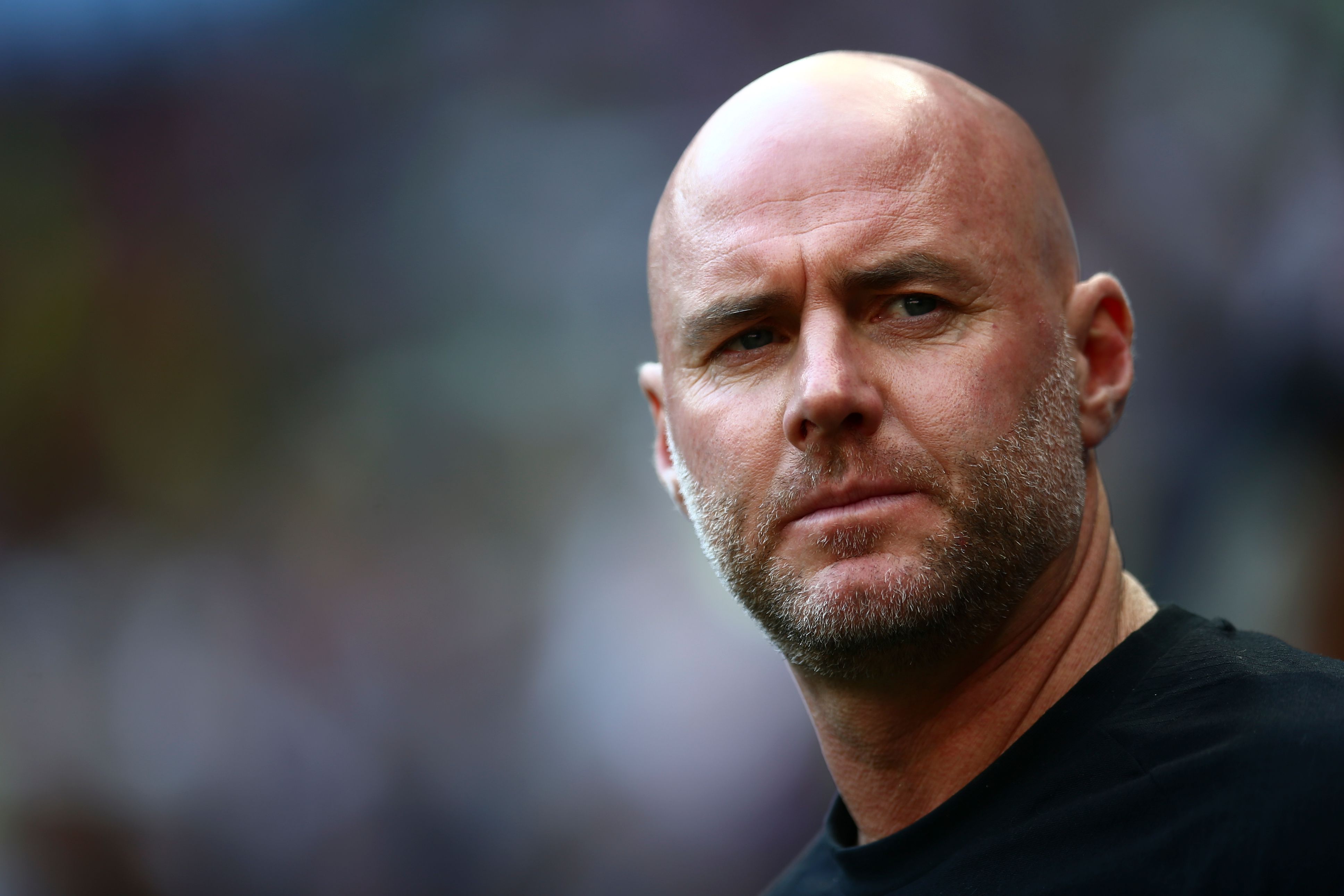 Stoppage time goals from Roozbeh Chesmi and Ramin Reizaeian gave Iran an unexpected win to keep alive their own hopes of progressing, after Welsh goalkeeper Wayne Hennesey had seen red for a foul on Medhi Taremi.

Page reflecting on his side’s performance believes they must improve their level of performance for the traveling contingent of Wales fans that have made the long journey to Qatar.

“We’ve got to get on with it. We can’t sit and cry about it. We’ve got an opportunity to put it right. Thankfully the game is just around the corner so we can go back out there and give our supporters something to cheer about”, explained Page.

“They’ve shown massive commitment to come over and it really disappoints me that we’ve given that performance to them today. We will bounce back, pick the players up and go again.

“I was really impressed with Iran. I thought every time they broke and went forward, they looked like a threat.

Despite conceding so late in the game Page had no qualms about the performance admitting Iran were the better team, with his side needing to show more from their final group match.

“I’m not sure that they would have gone on to have won by a two-goal difference if I’m honest before the sending off. Before that I wasn’t happy with the performance anyway.

“Iran showed that they were a threat on the counter-attack. They have hit the post, hit the bar and had a goal disallowed for offside, which was marginal. They posed a constant threat; we just could not get going in the game and that disappoints me the most.

“This is a hard one to take because of the stage we’re on. I’ve said to them before every game, go out and show the World what you show us every day. That is not a true reflection of that team.

“They got their rewards today and we deserved that defeat. That’s not like them and what disappoints me the most.

“We’re going to have to look at it and if necessary, we’ll make changes to freshen the team up.

“Nothing particular that has happened that makes them play like that, but we’ll go again and have the team ready to play England.

Gareth Bale: ‘We are ready to go and get an upset’