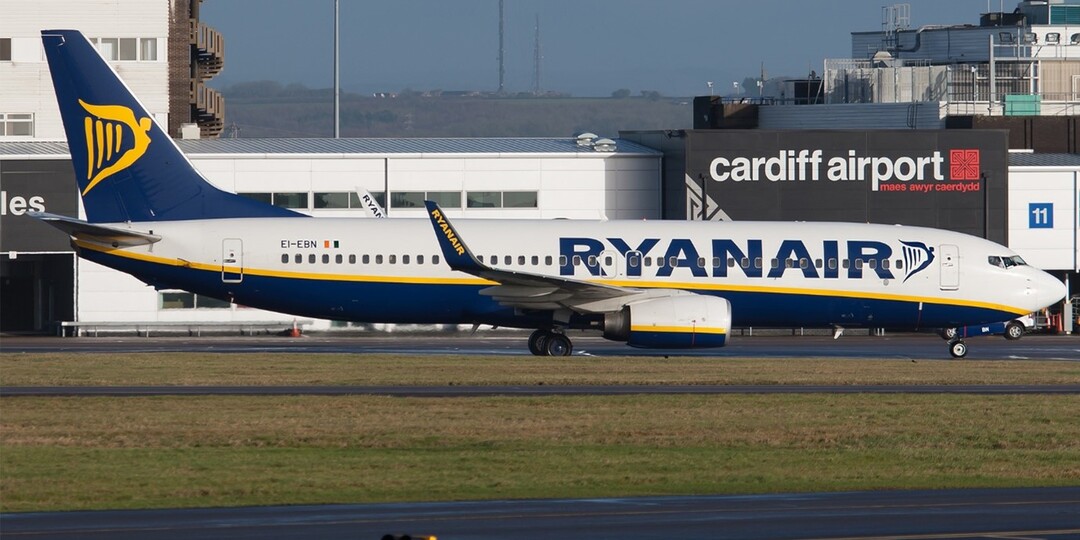 Ryanair will be offering more flights to Ireland and Spain from Cardiff Airport next summer as the airline will offer daily flights to Dublin, as well as extending the service between Cardiff and Malaga to operate from April to October.

These developments complement its year-round flights to Faro.

“Responding to strong passenger demand from Cardiff with the extra Malaga flights being added during September and October next year, thousands more travellers will be able to fly to Spain’s Costa del Sol in 2023.

“After launching winter flights to Faro last month, we are really happy that Ryanair is continuing its commitment to this Portuguese hot-spot again next summer.”

Ryanair will be also be offering more seats between Ireland and Wales next February as the airline will add extra flights linking Dublin and Cardiff to cater for the additional demand generated by the Six Nations rugby game between the two nations – the opening match of the 2023 championship on Saturday 4th February.

The extra flights will be timed conveniently to arrive from Dublin before the kick-off at 1415 at the Principality Stadium in Cardiff on 4th February, with options to arrive into Wales throughout Friday and Saturday morning. As a result of these extra services, in addition to its existing scheduled flights to the Irish capital city, the airline will be operating 20 flights between Dublin and Cardiff during that particular weekend next February.

“We look forward to welcoming thousands of extra passengers throughout this particular Six Nations weekend next February as a result of these additional Ryanair flights,” says Marc Watkins, Cardiff Airport Aviation Development Manager.

“While these flights are predominantly aimed at flying in Irish fans to Wales for the game, there will be plenty of extra cost-effective seats for anyone wanting to sneak a cheeky mini-break to Dublin that weekend.”

“There’s nothing quite like match day atmosphere so we’re adding an extra 10,000 extra seats so even more fans can enjoy Six Nations matches in person next February and March in the likes of Cardiff, Dublin, Rome and Edinburgh,” said Ryanair’s Director of Marketing, Dara Brady. “Seats are already selling fast so fans should log onto Ryanair.com and book to now to avoid missing out.”