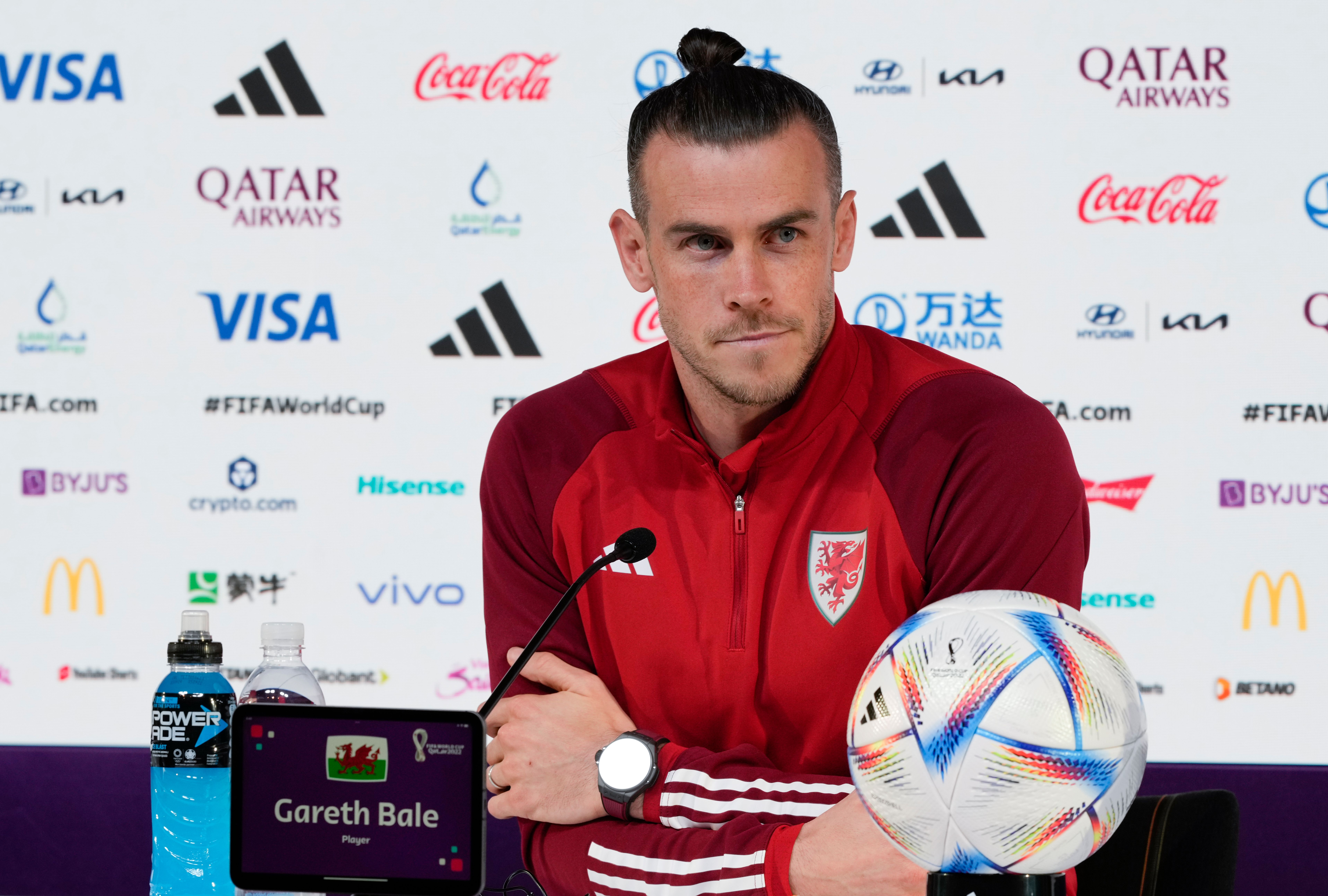 A win for Rob Page’s Welsh team at the Ahmad bin Ali Stadium alongside a draw from Group B’s other matchup involving USA and Iran would see Wales progress to the knockout phase in second place in the table on goal difference over their Iranian counterparts.

Bale, under no illusions of the enormity of the task though was optimistic that his side can achieve a result that would see them face the winners of Group A in the first knockout phase.

“We’re in good spirits. We are disappointed with the result against Iran, but we have a big game to play, and can’t dwell on it too much as it’s tournament football. We have to get over it quickly and go again”, explained Bale

“Of course, we’re disappointed in the results and some of the performances, but that’s football. It’s not easy, we are at a World Cup against some very good teams, but the one thing we’ll know is we will always give 100 percent.

“We were hurting the day after the game and everyone was a bit quiet, but I think we have some characters in the team. We have everyone going, energy is high again and training has been good the last few days.

“We have been working hard the last few days to try to make things better and correct things.  Hopefully things will turn around for us.

“We know it is going to be a difficult game. England are a very good team and one of the favourites to win the tournament so were under no illusions. It’s going to be hard but we’re going to be ready and give everything like we always do.

“Everyone has weaknesses. We have done our homework and had meetings and they have done the same for us.

“There’s been a few shocks already in the World Cup and there’s no reason why we can’t do the same.

Rob Page: ‘We can’t sit and cry over Iran loss’