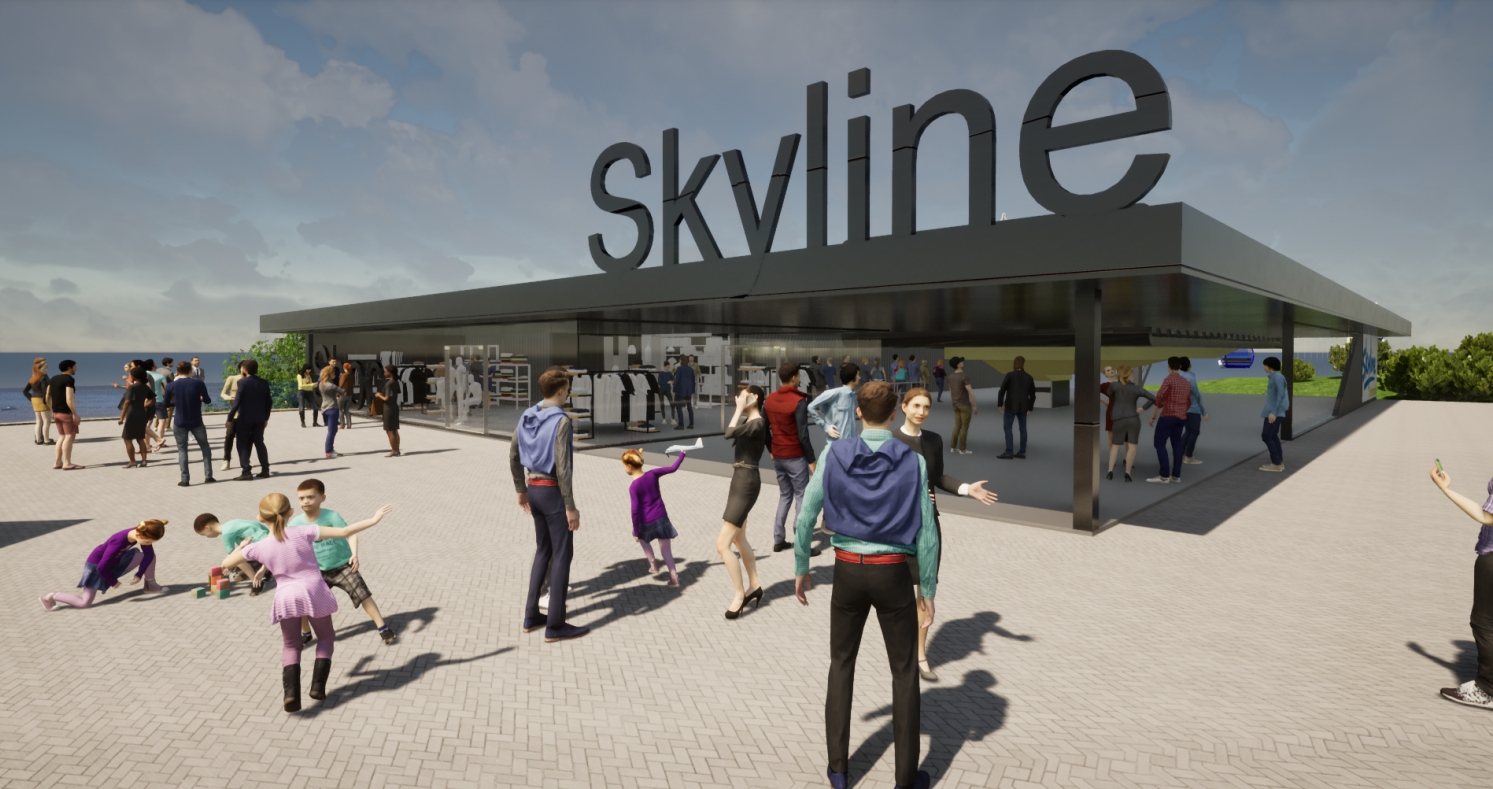 The works are another step forward for a development led by New Zealand-based Skyline Enterprises that’s proposed to include a cable car and chair lift system, luge runs, a sky swing, walking trails, a zipline, and food and drink offerings.

The proposed cable car system would run to the top of Kilvey Hill from the area of the Hafod Morfa Copperworks, so some spaces at the Landore park and ride facility will be closed-off while site investigation works also take place there.

If it gets the go-ahead, no aspect of the scheme would pass over people’s homes.

Starting today (November 29), the site investigation works, which have been commissioned by Skyline Enterprises, are expected to take about three weeks to finish.

The works are among the measures paving the way for the submission of a planning application that will give people opportunities to provide feedback on the scheme.

Swansea Council leader Rob Stewart said: “The scheme layout and proposals for this exciting development are now close to being finalised, but site investigation works are also needed for the scheme to move forward.

“These works will help inform the detail of a planning application that will be available for public feedback as soon as it’s submitted.

“What’s being proposed by Skyline Enterprises for Kilvey Hill is a world-class leisure attraction for the people of Swansea and visitors to the city, although I’d like to reassure residents in communities close to the proposed development that no aspect of the scheme would pass over peoples’ homes.

“If the scheme gets the go-ahead, it’s expected to attract significant visitor numbers while also creating jobs for local people and giving our city a further economic boost.”

Robert Francis-Davies, the council’s cabinet member for investment, regeneration and tourism, said: “Kilvey Hill is enjoyed by walkers, runners and several local groups, so we will make sure the general public – including walkers and mountain bikers – retains access and further improvements are made so the hill continues to be a green space for all.”

Skyline Enterprises owns and operates two outdoor adventure parks featuring cable car rides and other attractions and restaurants in New Zealand, as well as luge parks in Canada, South Korea, Singapore and soon to be Malaysia.