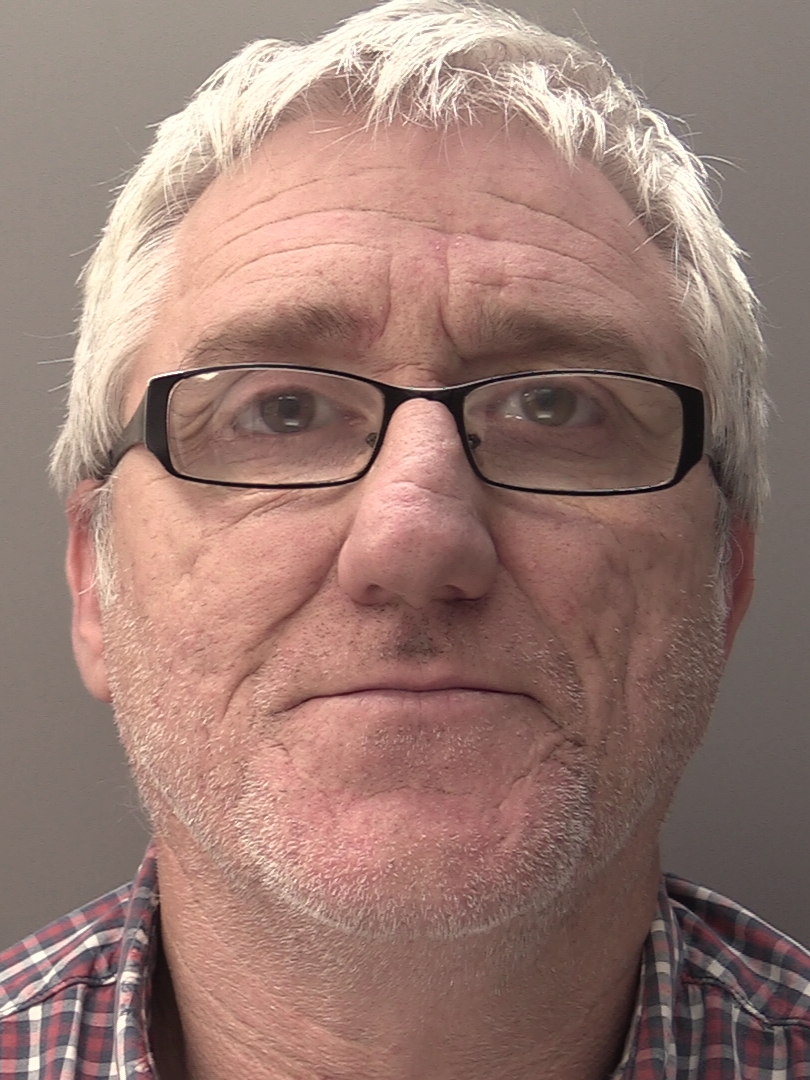 A grandfather from Port Talbot has been jailed for running a large scale cannabis operation in which he was caught red-handed as he delivered seven kilos of the drug.

Jeremy Williams was one of the two leaders of the gang that trafficked hundreds of thousands of pounds worth of cannabis to Devon.

He was the main grower of the drugs but also used crops harvested by at least one friend in South Wales. He made delivery trips at least once a week for five months before the operation was broken up by police.

Officers swooped in the car park of a roadside diner near the Exeter Racecourse as Williams was dropping off seven kilos of skunk in a laundry bag and picking up £22,720 in exchange.

The cannabis was destined to be sold on the streets of Plymouth, where cleaning company boss Jason Goodman had turned to drug dealing during the first Covid lockdown in 2020.

He arranged 26 different deliveries from Wales between May and October 26, 2020, when police intercepted the final hand over.

Both Goodman and Williams had drawn members of their family into the business, with Goodman’s father Michael making three trips to pick up drugs and Williams’s wife Susan helping to grow them at their home in Port Talbot.

He also enlisted a friend who lived nearby to help and he was later found five adult plants and five seedlings in a growing tent capable of producing £12,000 worth of cannabis a year.

Goodman controlled many of the handovers by phone from his home in Plymouth and sent convicted killer Francis Fletcher to oversee eight of them. He had been freed from a life sentence after serving seven years for killing a Royal Marine with a single punch in a fight in 2000.

The total value of the drugs amounted to hundreds of thousands of pounds and the profits helped both Jason Goodman and Williams survive the pandemic.

Michael Williams was given a suspended sentence of 15 weeks.

Susan Williams, aged 59, and Richard Ludbrook, aged 47, of Ty’r Owen Drive, Cwmavon, both admitted production of cannabis and were both ordered to do 150 hours of unpaid community work.

The judge said: “Cannabis affects thousands of families whose children may use it as a stepping stone drug which may affect their mental health or harm their life chances.”

Mr Peter Coombe, prosecuting, said that Michael Goodman and Fletcher were arrested at the Haldon Forest Diner as they took delivery of seven kilos of cannabis, worth up to £35,000 in a laundry bag in exchange for £22,720 cash.

Phone evidence showed Williams or associates in Wales had made 26 trips, meeting Goodman or his proxies at Taunton, Honiton, or Exeter.

Williams was found with six plants in a sophisticated three-lamp growing space which could nurture 27 plants at any one time and produce three harvests a year.

Mr Giles Hayes, who mitigated both on behalf of both Williams and his wife, said he had a well paid job as a highway engineer until the first lockdown in March 2020 but then found himself without an income because he was self-employed.

He said he was not entitled to furlough pay and took to selling cannabis as a result of financial hardship. His wife played a minor role in the operation. She has never been in trouble before and has caring responsibilities for grandchildren.

Miss Francesca Whebell, for Jason Goodman said he also began dealing because his cleaning business was hit by the effects of the pandemic.

Lawyers for the others said they played lesser roles and were following the orders of the two leaders.

Related Topics:CannabisCrimedrugsPort Talbot
Up Next

FIVE new schools could be coming to Neath Port Talbot