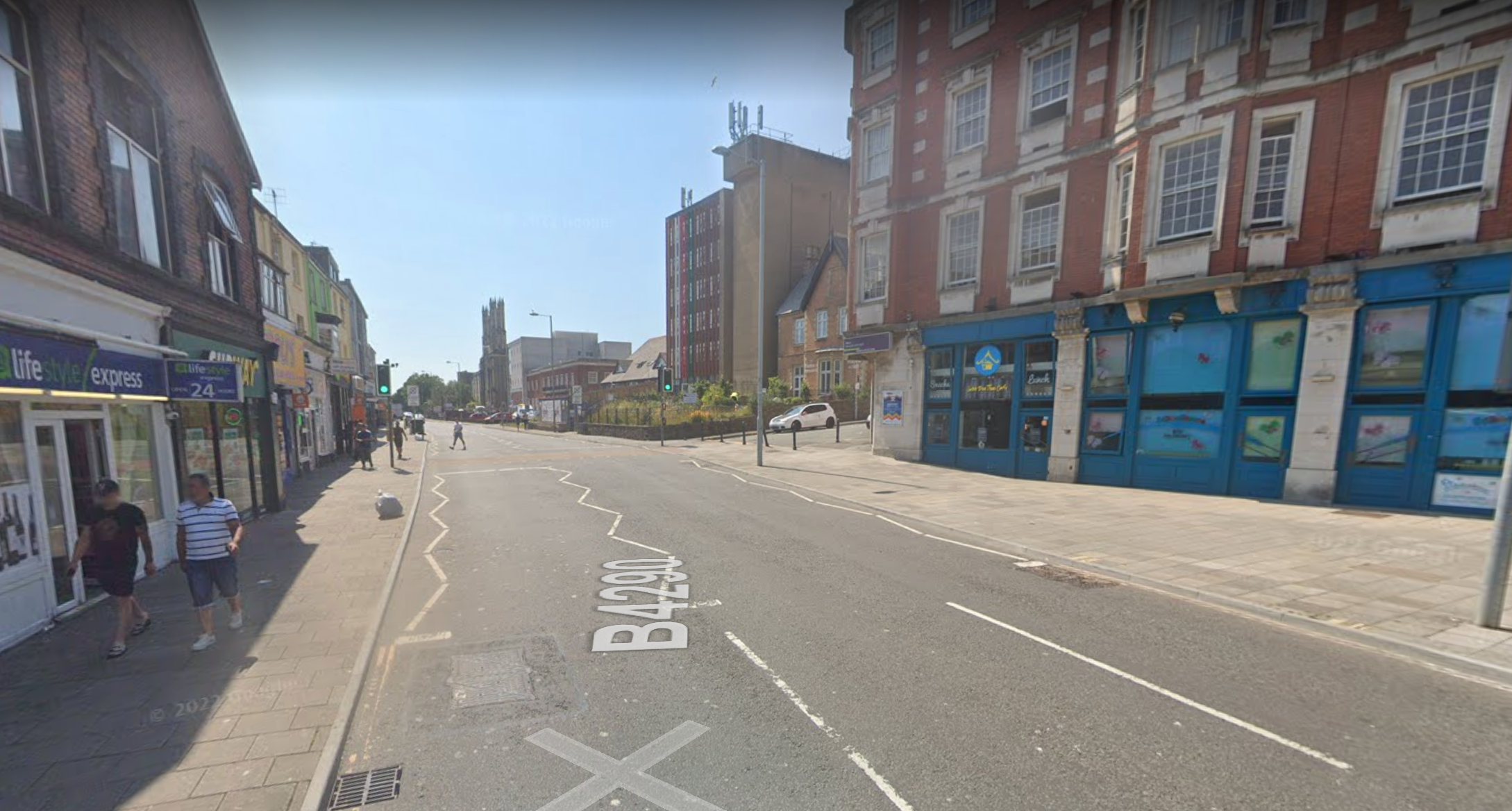 Police are appealing for witnesses after a 19 year-old motorcyclist was killed in a collision on St Helens Road in Swansea.

The collision, which took place at around 8pm on Friday (2 December) involved a blue Yamaha motorcycle and a white Toyota Prius car.

Police say that despite the best efforts of members of the emergency services, the driver of the motorcycle, a 19-year-old man from Cockett, was declared deceased at the scene.

The driver of the Prius was taken to hospital for treatment.

St Helens Road was closed for a considerable period of time whilst road traffic accident investigators inspected the scene.

As the collision took place after an attempted traffic stop by Police, the incident has been referred to the Independent Office for Police, who are carrying out a separate independent investigation relating to police contact prior to and after the collision.

Detective Sergeant Lee Christer from South Wales Police said: “Our thoughts remain with the family and friends of the motorcyclist.