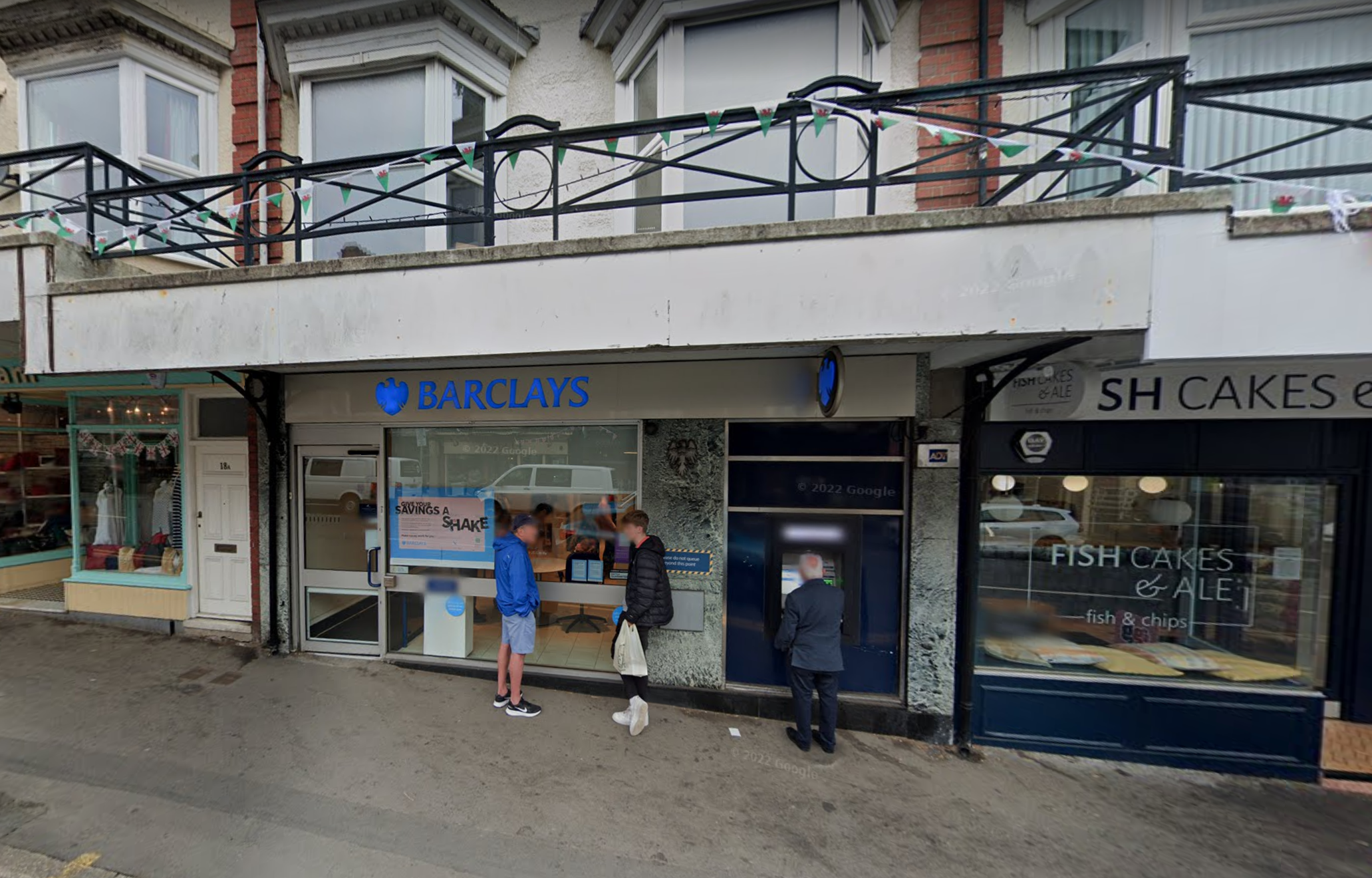 Barclays Bank has announced the closure of its Mumbles branch on Newton Road in Oystermouth.

Barclays said that just 9 people regularly used the branch as the only way to do their banking.

It said that 37% of this branch’s customers had used other nearby branches in the past 12 months, and that 89% of people visiting their Mumbles branch also used online or telephone banking.

Once closed, the nearest Barclays branch for customers in Mumbles would be on Oxford Street in Swansea City Centre.

The nearest cashpoint would be at the nearby Tesco Express, also on Newton Road in Oystermouth.

The withdrawal of Barclays from Mumbles would leave the village without a bank, with Swansea Building Society on Mumbles Road, and the Post Office on Newton Road the only financial institutions left.

Banks are accelerating their branch closures following the pandemic as more people switch to online banking, and energy costs for its buildings continue to rise.