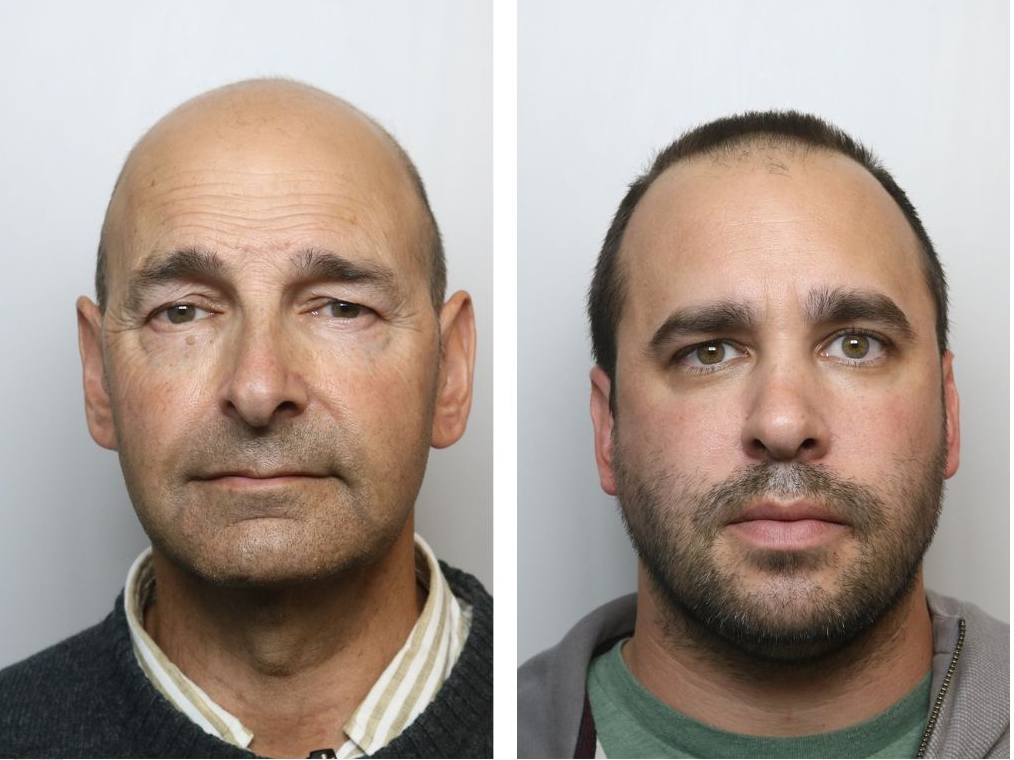 A family who set up a sophisticated cannabis factory in rural Carmarthenshire, which estimated to have brought in £4.3m during a five-year period, have been jailed.

Father and son Edward, aged 62, and Daniel McCann, aged 37, were sentenced at Swansea Crown Court yesterday to seven years and seven months and eight years and six months respectively for their part in the production of cannabis in their isolated property Blaenllain in Cwmbach, near Whitland.

Edward’s wife Linda McCann, aged 60, was sentenced to six years and seven months at a hearing alongside hired hands Jack Whittock, who got two years and 10 months, and Justin Liles, 22 months, on August 26.

On October 23, 2020, police executed a drugs warrant at the property where the McCanns lived. They uncovered a large-scale and sophisticated set-up in a barn, which saw them produce herbal cannabis, cannabis resin and cannabis oil. During the raid, Linda McCann, Liles, of Glasfryn, St Clears, and Whittock, of High Street, Narberth, were arrested in the barn.

Edward McCann was found in the house on the same site, while Daniel McCann, of Highcroft Lane, Horndean, Waterlooville, who owned the property near Whitland and was identified from CCTV at the premises, was arrested in Portsmouth on 15th February 2021.

During the warrant, officers identified six purpose-built rooms downstairs in the barn which contained cannabis plants at various stages of growth.

Upstairs in the barn there was a number of clothes horses which were being used to dry out cannabis and several plastic bags and boxes containing large quantity of herbal cannabis.

The plants in the barn had a potential value of up to £460,000, while officers also recovered around 80kg of cannabis products which was worth up to £1.5million.

A search of the house uncovered £10,000 cash in a bedroom and a cannabis-infused chocolate bar on the kitchen table.

All five pleaded not guilty but changed their pleas after their trial had begun.

Ch Insp Rhys Jones said: “Targeting producers and dealers is a priority for our force in our efforts to take out people who are spreading misery through our communities.

“The McCanns picked out this property to come to a rural, secluded spot where they felt they could get away with their illegal empire. They were mistaken.

“Now these sentences have been handed down we will seek to remove their ill-gotten gains through the proceeds of crime act.”

DS Owen Lock said: “Thanks to the efforts of our officers, during what has been a significant investigation, these people are now behind bars.

“It shows the importance of people telling police when they suspect something suspicious is going on, particularly in rural areas.”