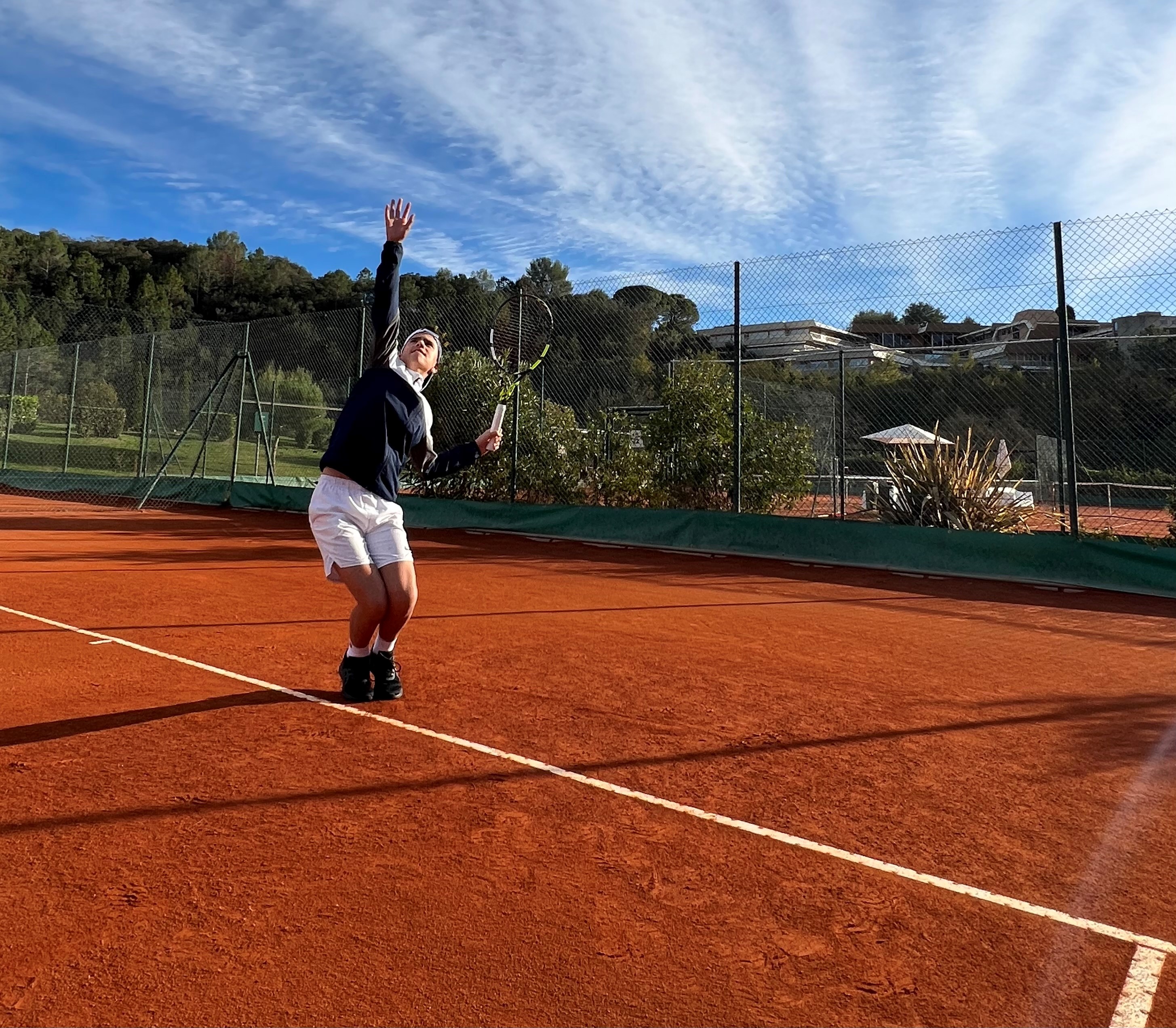 Welsh tennis prodigies Awen Gwilym Davies (12) and Niall Pickerd-Barua (12), both from South Wales, are set to play in the renowned Junior Orange Bowl Championship in the USA – dubbed the “unofficial World Championships” for players aged 14 and under.

Taking place at the Coral Gables in Florida, the tournament will commence on the 11th of December 2022.

The iconic event brings together around 800 of the top ranked players from 76 countries across the globe. Originally founded in 1945, the calibre of competition provides many players with their first taste of international competition.

Joining a long list of tennis greats, Gwilym Davies and Pickerd-Barau will be following in the footsteps of the Orange Bowl Champions who came before them – Chris Evert (1967), Andre Agassi (1983), Justine Henin (1996), Andy Roddick (1999), and Caroline Wozniacki (2005).

Awen Gwilym Davies said: “I am excited and feel very privileged to be taking part in such a prestigious event. I’ve heard so much about the Orange Bowl tournament since I was a little girl, and it became a dream of mine to compete there, as it is the pinnacle for 12 and under junior tennis.

“I’ve been lucky enough to play tournaments in Europe this year but flying the flag for Welsh tennis on the international stage will take it to the next level. I’d like to thank Tennis First for supporting me – it wouldn’t be possible without them. “

Niall Pickerd-Barua said: “I am expecting the tournament to be extremely competitive, with many tough matches ahead, but I am excited to represent my country throughout them.

“I am fortunate to have been selected to go on the GB official trip with the LTA National coaches, who will be able to offer the support and guidance I need throughout the events.”

“We hope the pair’s success will encourage more young people to get involved in the sport, inspiring the next generation of players. Pob lwc both.”

Rackets at the ready: Funding announced to improve diversity in tennis