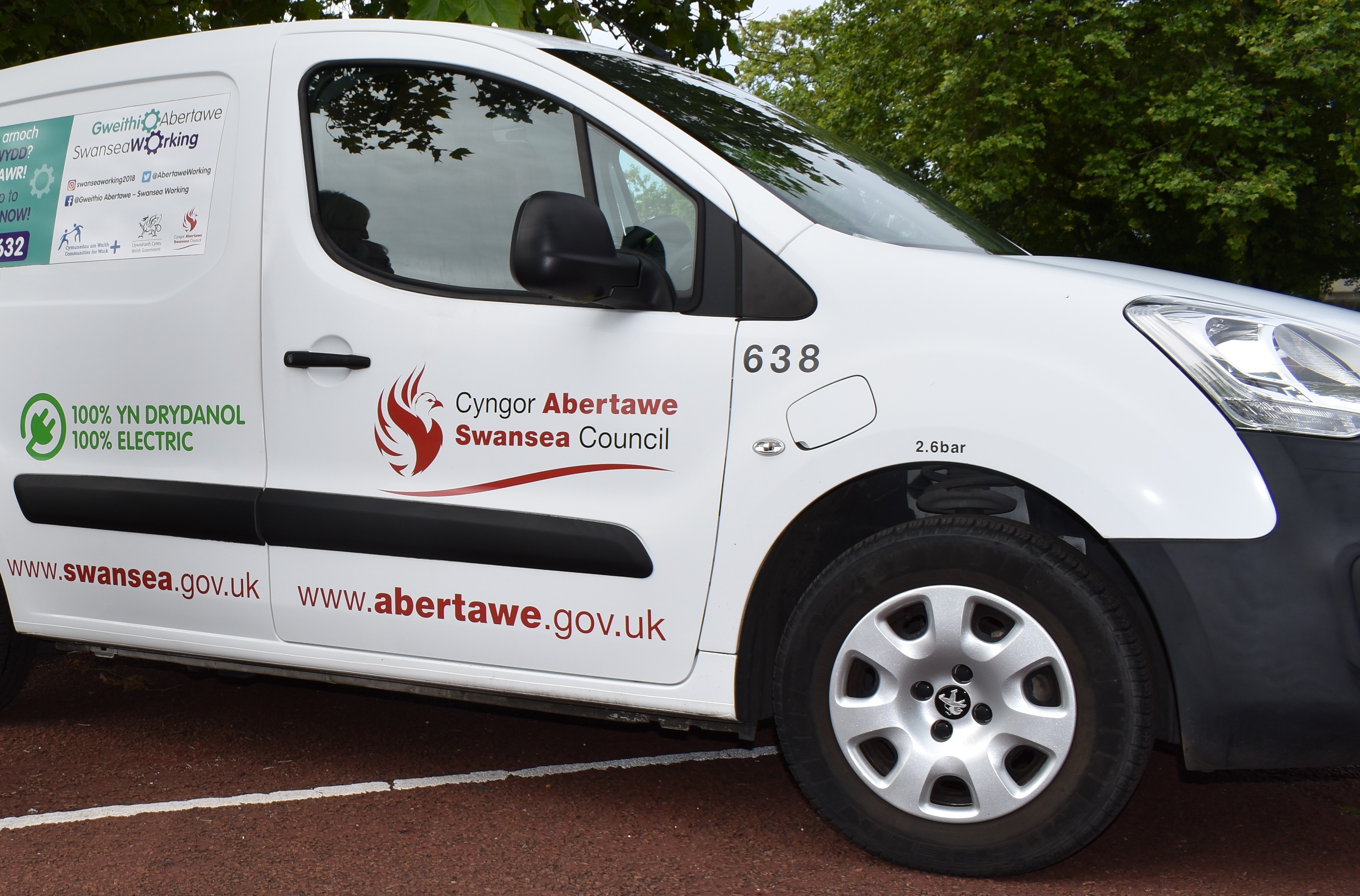 Swansea Council is set to introduce a plan that will help it go net zero carbon by 2030 – but warns it needs Government financial support to meet target.

A draft plan to reach this milestone in the fight against climate change is due to be discussed by the council’s ruling cabinet on Thursday, December 15.

The plan would cost around £187m over the next eight years. It would see the council achieve a balance between the greenhouse gases it puts into the atmosphere and those it takes out – net zero carbon.

Around £4m of the figure is already budgeted for. The council would look for most of the other funding to come from national governments and from council updates and improvements to processes and equipment that deliver long-term savings.

A report from Andrea Lewis, the council’s cabinet member for service transformation, outlines the plan.

It also details some of the work already being undertaken as the organisation works on nature recovery and its aim to make Swansea itself net zero by 2050.

Cllr Lewis said: “It is everyone’s business to cut emissions and to help save the planet for future generations.

“At the council we’re committed to reducing emissions and to invest where necessary.

“We want to be net zero by 2030. We want to lead by example and to work with citizens, businesses, public sector organisations and others to help make Swansea a net zero city and county by 2050.

“Our net zero 2030 delivery plan is an important step on our journey – and it outlines the significant financial costs involved.

“Those costs cannot fall only to the local tax payer. Both national governments will need to ensure significant funding is available to deliver the changes required to allow us to meet the aspirations for 2030 and 2050.”

Cllr Lewis says that Swansea Council’s most significant pre-2030 emission reductions will come through improvements to its buildings and the way they’re used, and upgrades to its vehicle fleet and how it’s used.

Other factors will include the use of land to offset emissions, dealing with operational waste, supporting new ways of working for council staff, and a closer focus on net zero issues with the council’s supply chain.

The draft net zero delivery plan highlights 30 key actions to be taken by 2030.

The council say it’s already committed to some of these actions – such as reducing street light emission through increased use of LEDs, striving towards decarbonising its fleet and planting thousands of new trees.

Other actions are set to include reducing the energy used in council buildings, less reliance on equipment powered by non-renewables, and increasing the city’s areas of nature.

The council says that much work is already being undertaken that will help this process. It includes:

·       The recent sign-up to the Swansea Bay Healthy Travel Charter

·       The launch of the Energy Sparks energy saving programme across schools

·       The completion of the £1.3m phase one retrofit programme for council buildings

For the city itself to achieve net zero by 2050 cabinet members will hear that key factors include the generation of electricity and heat, changes to the use of transport and improvements to homes.

Other factors include cutting emissions from industry and business, decreasing waste and improving public understanding of reducing emissions.

The council is already collaborating with others across the city on this wider agenda. Much positive work is already being undertaken. This includes:

·       Introducing a climate charter with 12 partners already signed up

·       Introducing a pledge wall for citizens, businesses and groups to make a climate change commitment.