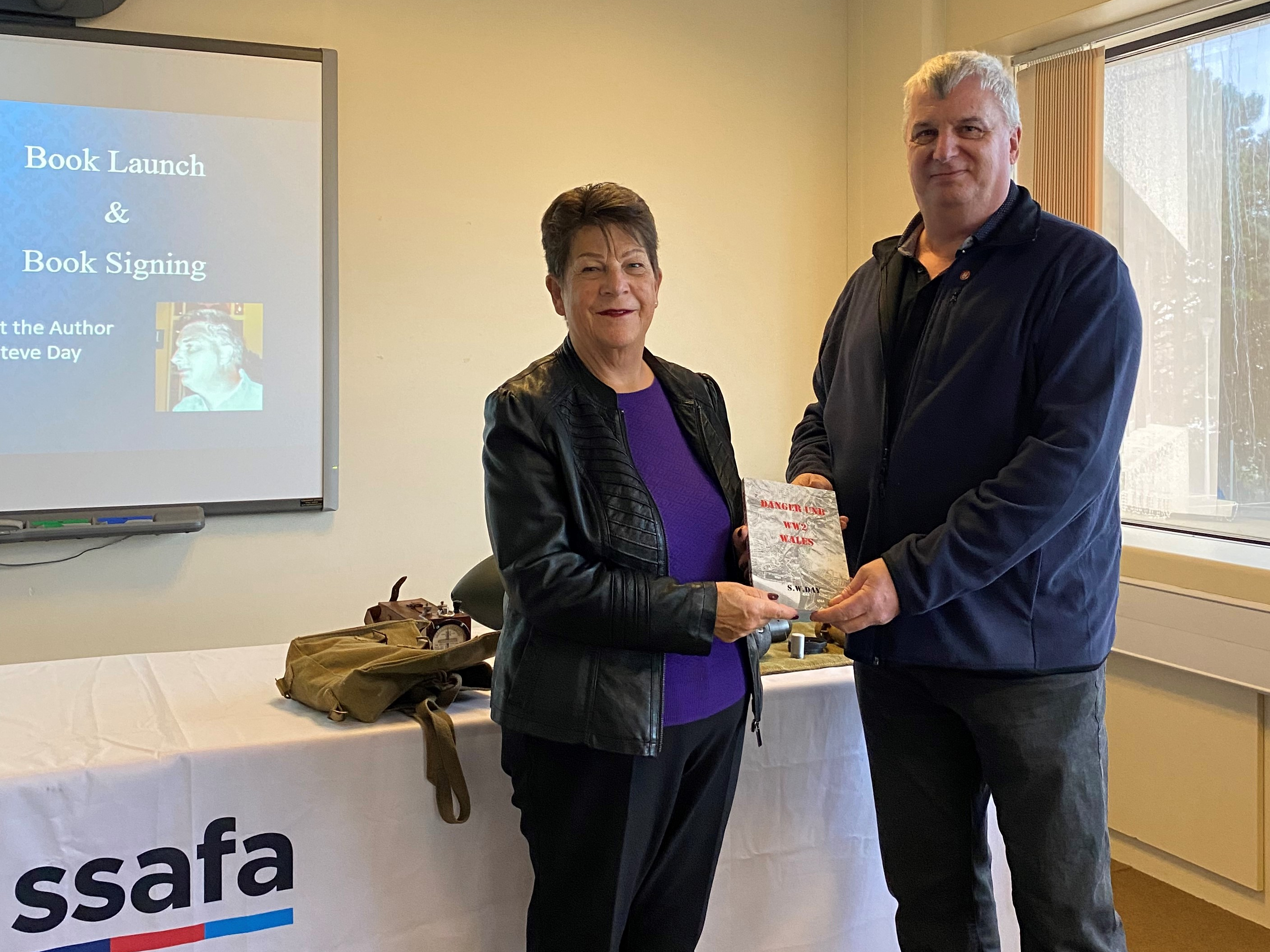 Ordnance disposal has been the stuff of war and espionage films and television series for donkeys’ years.

From recent entries to the canon such as Bluestone 42 and The Hurt Locker to Speed, Juggernaut and Ten Seconds to Hell, and from The Small Back Room to seemingly every Bond film, the edge-of-the-seat moment comes when the protagonist must decide whether to cut the red wire or the blue wire, or otherwise stop a bomb with a clock conveniently counting down for dramatic effect.

But there was a series, made by ITV in 1979, which perhaps captured better than others the life – quite often cut short – of men tasked with disposing of bombs, mines, and other ordnance.

Set in WW2, Danger UXB1 starring Anthony Andrews, still airs on the odd Freeview channel, but it also lends its name to the title of an exhaustively researched new book by Swansea-based historian and author Steve Day.

Steve has focused on ordnance disposal in Wales, a subject that hitherto has received little coverage and that he rightly believes deserves more – and £2 from the sale of each book will go to SSAFA, the Armed Forces charity. He chose SSAFA – the UK’s oldest tri-service charity – because bomb disposal sections come from the Royal Navy, RAF, and the Army.

“Those men and now women risk their lives so we can live ours; they mustn’t be forgotten,” said Steve.

The book is not the first published work from Steve, who started his working life as an electrical mechanical engineer and is now a consultant H&S specialist.

His other books include works on Eighteenth Century Britain, William Hogarth, and Francis Dashwood (incidentally, one of Hogarth’s subjects), infamously known as “Hellfire Francis” of the Hellfire Club. More recently, WW2 and military history have become the object of his passion for history and writing.

Steve explains the genesis of his latest work, saying: “The reason behind Danger UXB WW2 Wales is from finding a forgotten memorial to seven Sappers2 and an officer from 103 BD3 section in Swansea.

“But really, this book is just a first instalment, the social history of the impact of air raids and bomb disposal during WW2 is still to be written.”

Steve added that he consciously wrote Danger UXB WW2 Wales in a direct way, saying: ”It’s a tough subject, though not without its moments of dark humour, and so my aim has been to make it available and engaging to all audiences using straightforward language and the extensive use of images.”

Danger UXB WW2 Wales costs £12, with £2 per sale going to SSAFA, and can be bought from dangeruxb.co.uk/publications.