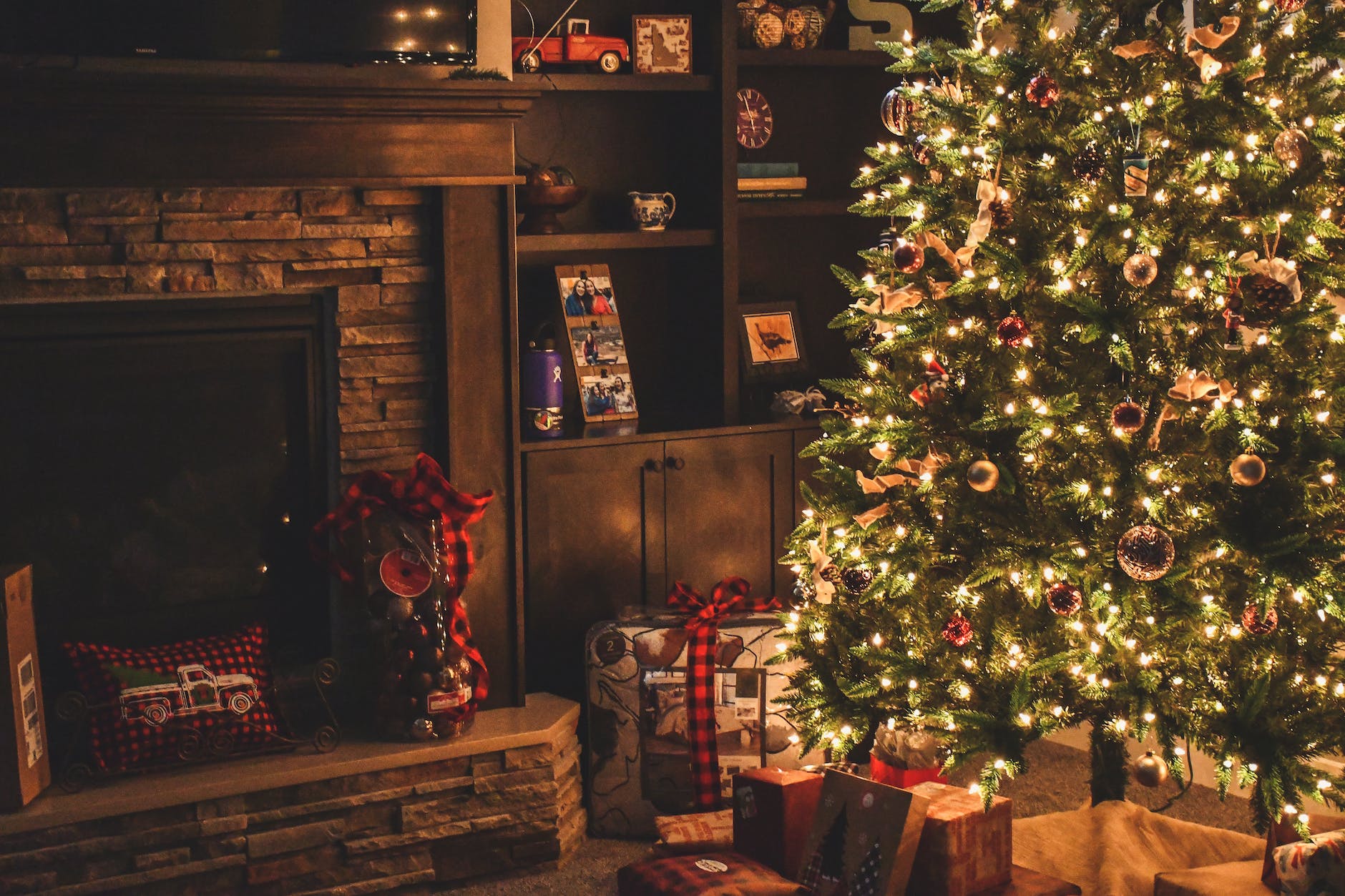 A new study has revealed the cities most curious about Christmas – with Swansea ranking second as one of the top cities that makes the most Christmas themed Google searches.

The research, by Barratt Homes, fond that of the 20 most densely populated UK cities, people based in Cardiff are believed to be the most obsessed with Googling Christmas-related topics. On average, they make over 16,000 searches per capita during November and December.

Swansea, is second, followed by Stoke-on-Trent, Sunderland and Southampton.

Swansea also ranks 7th for the city that posts the most Christmas themed tweets.

The most common question Swansea locals ask Google about Christmas is “how many days until Christmas”.

Also among the most popular questions are Santa themed questions such as ‘Where Is Santa’, ‘How Old Is He’ and ‘How Many Reindeer Does He Have’. Other frequently searched queries are ‘What To Write In A Christmas Card’, ‘When Is Christmas Jumper Day’ and ‘How To Decorate A Christmas Tree’.

Arts and crafts-themed searches are also popular, with people keen to learn how to draw a Christmas tree, Santa and his reindeer, in addition to how to make a Christmas wreath.

If you’re unsure about what you want for Christmas this year, why not ask Google? “What Do I Want For Christmas” is the 12th-most popular Christmas question people search for over the festive period.

Most Googled Christmas Questions in Swansea

Most Christmassy Google Searches by city