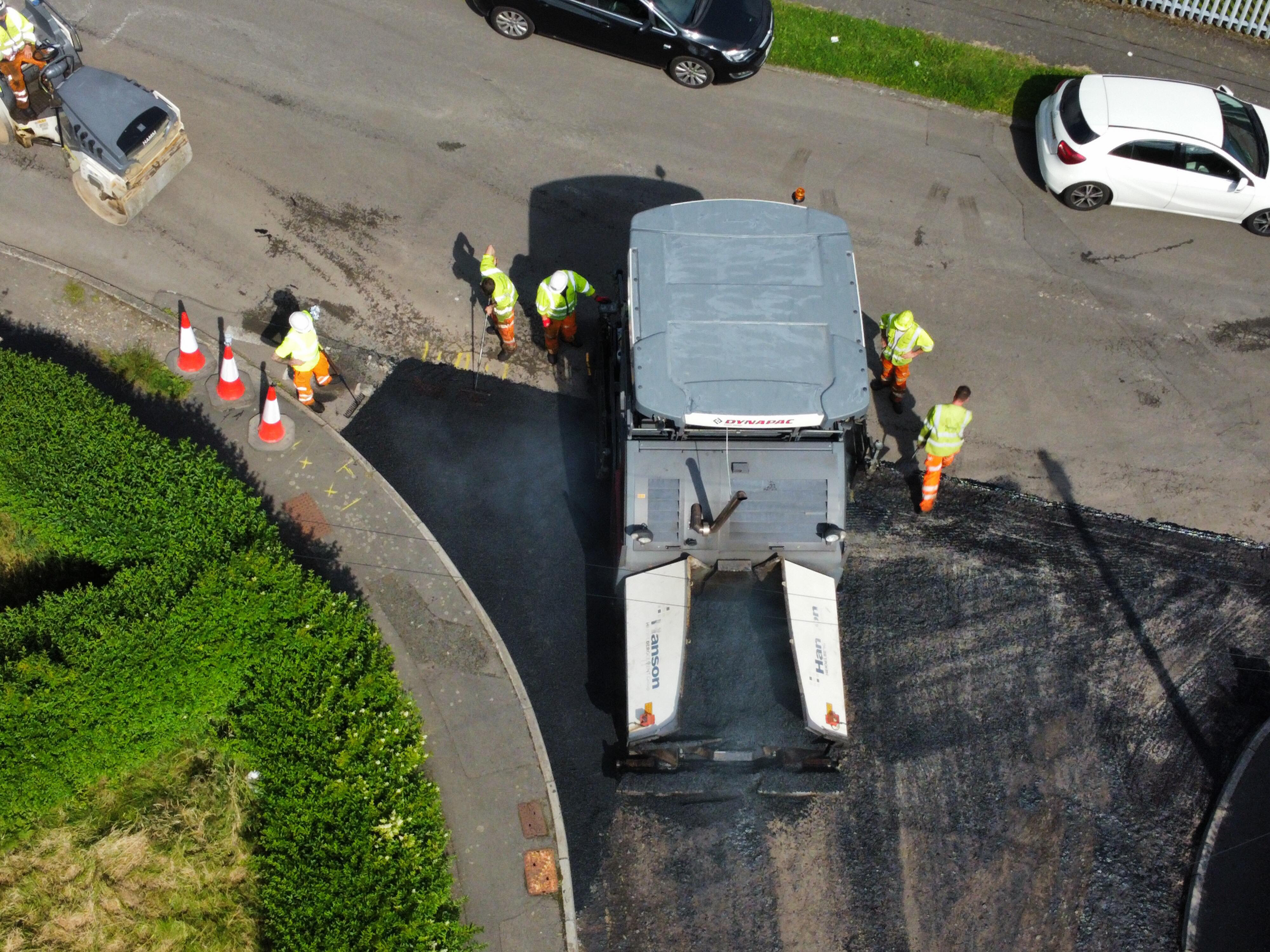 Swansea Council has announced that it’s to spend an additional £1m in repairing the city’s roads and target flooding hotspots which have suffered most during severe weather.

A report set to go before the council looks for approval for the plans, which sets out a £5m investment in the city’s roads over the next five years.

“The extra money we want to invest will help us improve our roads and tackle flooding issues we have witnessed this year when severe weather has occurred.

“Motorists and residents want to see us invest in our highway network so they can go about their lives and not be affected by issues such as flooding to properties or damage to vehicles.

“We’ve already got an excellent highway maintenance programme in place which means our teams are out every week repairing roads and responding to calls from the public.

“I’m confident this extra funding will enable us to carry out even more repairs and maintenance during the next three years.”

The additional funding will be provided via the Council’s Economic Recovery fund (ERF) and from its Insurance Reserves.

The Council recently reported improvements to major routes in the city with almost three kilometres of new road surfaces along Pentregethin Road in Cwmbwrla, Castle Street in Loughor, Pentre Road in Pontarddulais and Coalbrook Road – Grovesend.

A further 2.5 kilometres of new road will be laid between now and February 2023 with resurfacing plans along Mumbles Road, Birchgrove Road and Carmarthen Road.

Cllr Stevens added: “The works we have completed recently are major highway improvements that help prolong the lifespan of main roads in Swansea. It’s a significant investment which we are committed to continuing and increasing throughout this year and the following two years.”

Panto star Kev Johns gets freedom of the city