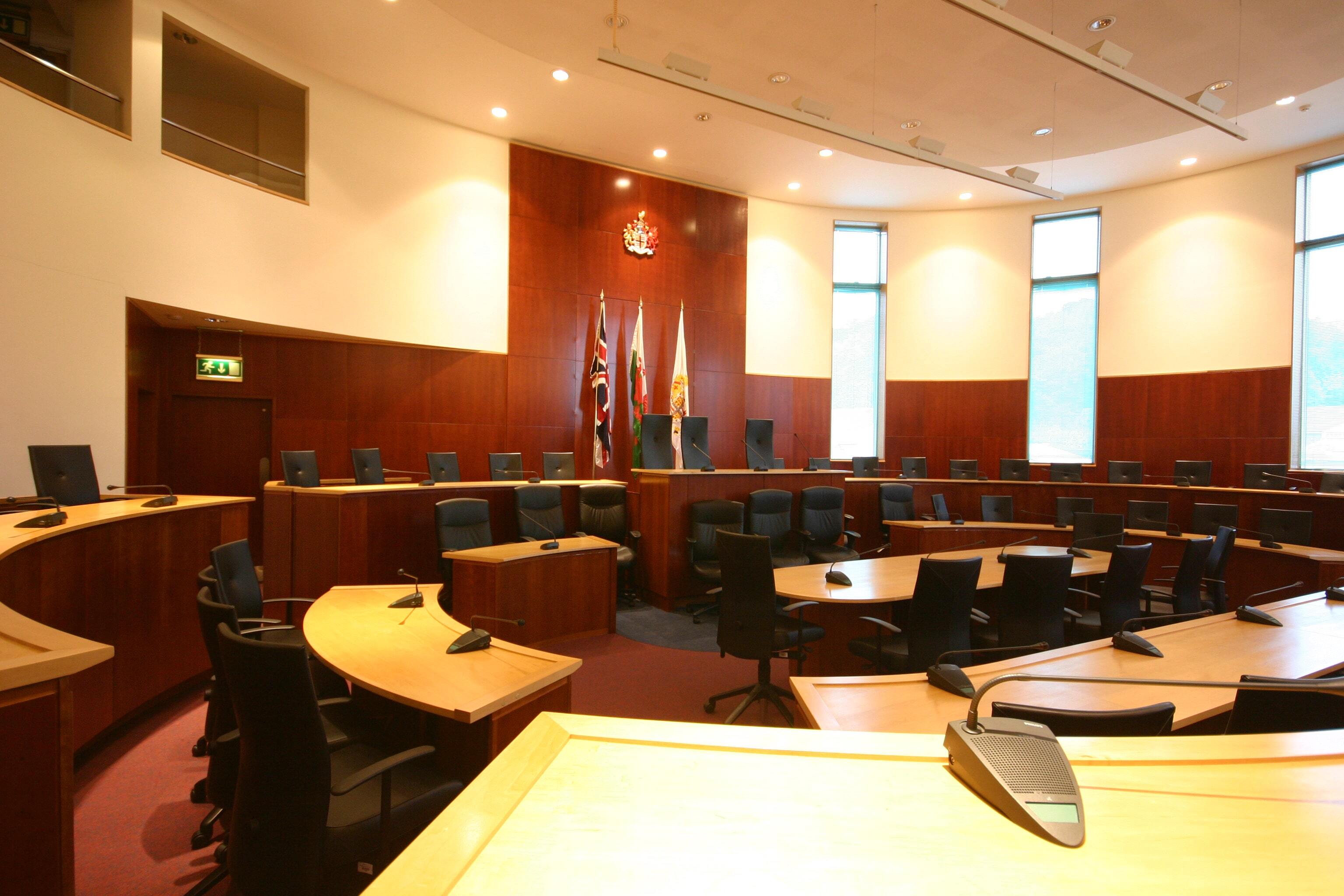 Significant increases in inflation, energy costs and fuel prices are placing unprecedented pressure on council budgets in Pembrokeshire the local authority has warned.

It warns that it is facing the most significant budget pressure in its history, and that even if it were to remove whole departments such as cultural and leisure services – and its entire environmental services, the council would have to lay-off hundreds of staff – and would still be £1.7m short of funding.

For 2023–24 Pembrokeshire Council is facing an estimated shortfall in funding of £28 million. It says that this is based on the assumption that it receives a 3.5% increase in its settlement from Welsh Government.

Looking further ahead, the council’s current estimate for 2024–25 is predicting a shortfall in funding of £11 million, with the council warning this is likely to increase. Without making very significant budget savings the Authority says it will be unable to maintain the current level of services.

Pembrokeshire County Council says that over the past decade it has made budget savings of £90 million, and to do this it has already made a variety of changes to the services it delivers – including the type the public has suggested in previous years.

Cllr Alec Cormack Cabinet Member for Corporate Finance said: “We know that households across our county are facing huge financial challenges this winter. Rising prices make this a cost of living emergency.

“The county council is also facing its most difficult budget pressures ever – as we are on the frontline of supporting the most vulnerable people in our communities.

“None of the choices presented are easy – and the Authority is under intense pressure.

“There has been an increase in the number of people needing our help – social care and homelessness for example are seeing big increases in demand and associated costs.

“The amount we have to pay for things like fuel and materials has also risen – and forecasts suggests that increases are set to continue.

“Our utility costs next year are projected to be £10.1m, that’s an extra £6.3m a year for gas and electric. This is for our schools, leisure centres and street lighting – all vital services for our communities.”

The Council adds that employment costs have also increased, as a result of increases in minimum and living wages, as well as increases in pay provision for staff.

Cllr Alec Cormack added: “Closing the £28 million funding gap with Council Tax payers alone, would need a staggering increase of 40% (or £9.58 weekly for Band D households), which is unaffordable for the vast majority of residents.

“These are unprecedented times – and as such we are formulating a robust plan to achieve budget savings and address the financial challenges we now face. We are working together and will focus all our energy to stabilise our budget position to deliver a plan that works to safeguard our essential services and support our communities.”

“For the reasons highlighted, we are now starting to consult on proposals to reduce our costs, maximise our income and close our massive projected budget gap for next year. Very few of us will find these proposals desirable but equally neither is a significant Council Tax rise when household finances are also very stretched. The fact is we simply have to stop or significantly reduce many of the things we have been doing and we really want the views of our residents to help us in this.”

The council has launched an online consultation with residents on its budget plans.