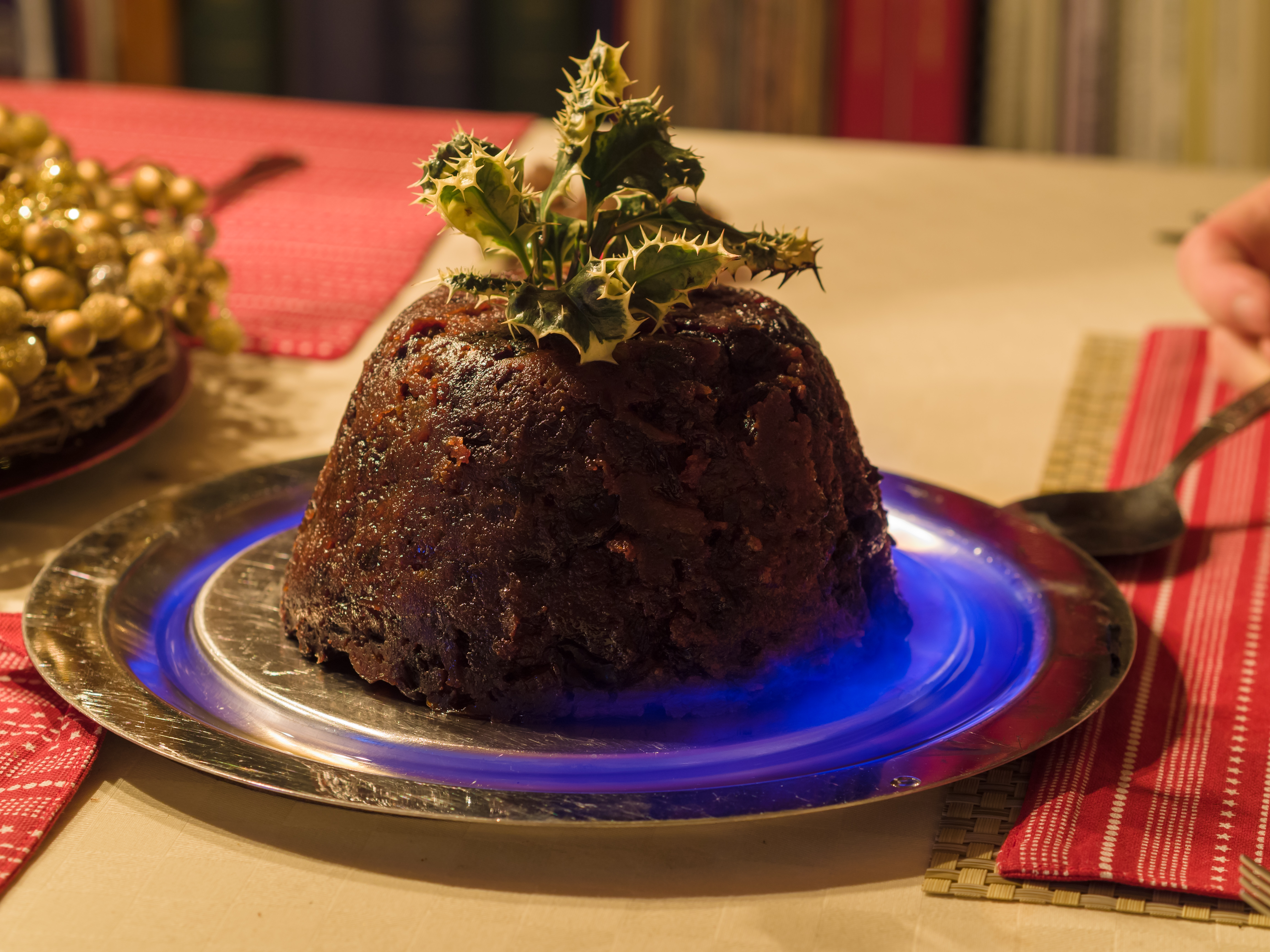 A new has revealed the UK’s 10 favourite Christmas Day desserts, and while Christmas pudding may be a classic, it’s not the biggest crowd pleaser.

Christmas dinner is no doubt one of the most anticipated meals of the year and pleasing everyone can be a tough job – especially when you’re feeding a large family.

However, even if the turkey is tough or the roasties are raw, you can always pull it back with a crowd-pleasing dessert.

In order to help you on your way to sweet success, we’ve teamed up with experts at Financial-world.org to reveal the most searched-for desserts to enjoy on Christmas Day.

Taking a comprehensive list of popular Christmas day desserts, the experts used Google data to gather the average number of searches in the UK for each dish in a bid to see which are the most popular overall.

Get your spoons at the ready, here’s what we found.

The Top 10 traditional Christmas Day Desserts in the UK

If you thought Christmas pud was the way to go, you might want to save that for another day, as it is not the most popular dessert overall. In fact, pavlova, proves to be the biggest crowd pleaser, with 47,000 UK searches on average each month.

Originally a Christmas day classic in Australia and New Zealand, the traditional festive dessert soon caught on in the UK, often decorated as festive wreaths. Google Trends data also reveals that in the UK, searches around pavlova soar 473% on average across the last five years in December.

Further down the list we see profiteroles make an appearance, perfect for those who prefer something light, while the classic cheese board follows shortly behind with 28,000 searches.

Despite being the most traditional offering, Christmas pudding stands in sixth place with 26,000 searches.

Trifle lands in seventh place with 25,000 searches, followed by black forest gateau which is another seasonal favourite.

Mince pies, which are most commonly served as a snack at Christmas, and yule log, with 14,000 monthly searches.

A spokesperson from Financial-world.org commented on the findings: “Dessert is a huge part of Christmas day, but it’s so difficult to get it right.

“While it’s surprising to see pavlova is more popular than other Christmas classics like mince pies and yule log, this could be a sign that Brits are now taking a more creative approach to their festive meals, steering away from dishes that don’t appeal to everyone.”

Festive fun on your doorstep as city celebrates