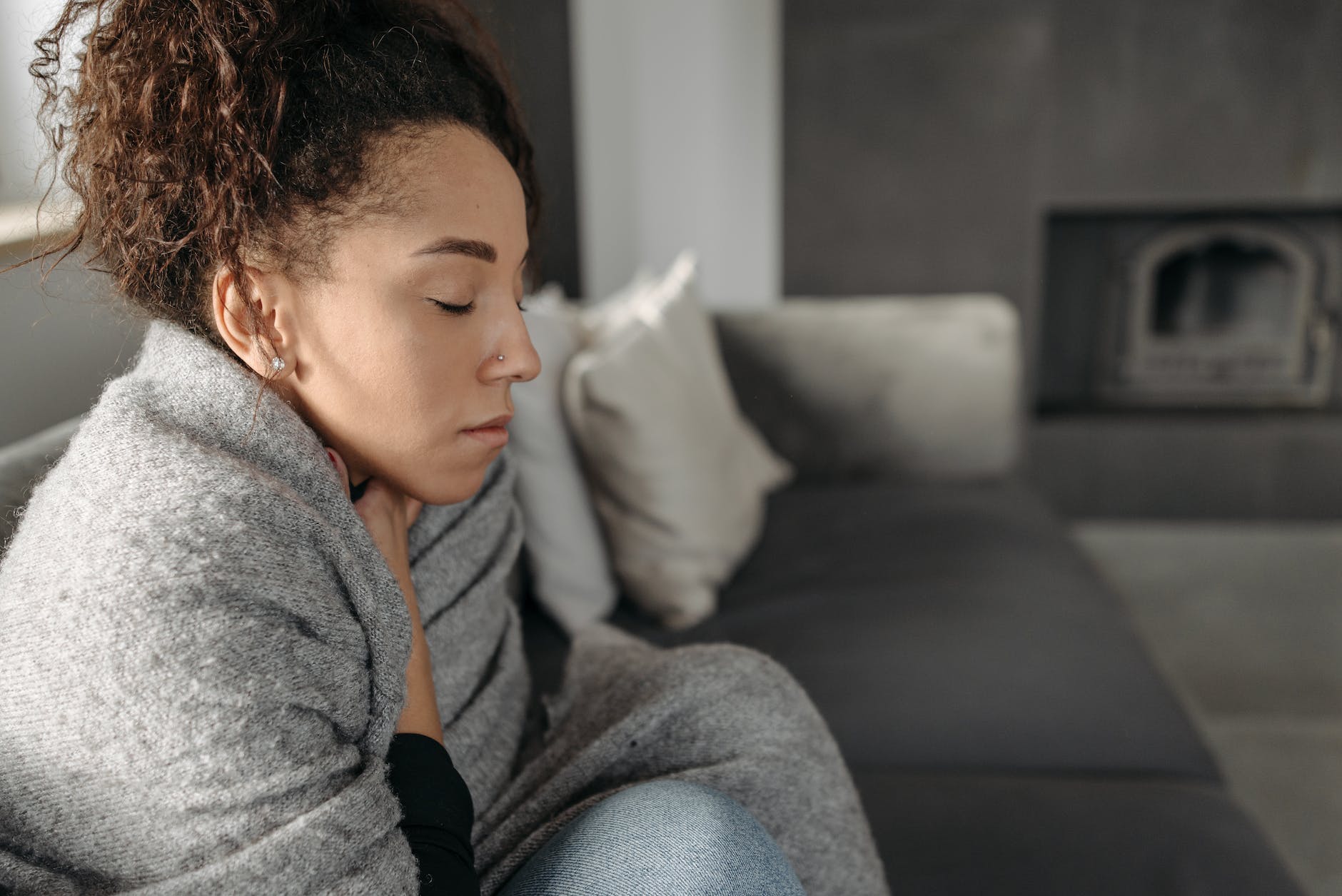 The majority of people in Wales are living in energy inefficient homes, and lack the financial support to keep the heat in.

That’s according to a new report from Citizens Advice Cymru – Grinding To A Halt – which reveals Welsh households are losing £440 million per year due to leaky, inefficient homes and the average household would save £349 by increasing the energy efficiency of their homes to Energy Performance Certificate (EPC) C standard.

It is estimated that three out of every four privately owned homes currently fail to reach EPC C, and of 63% all homes fall below EPC C.

Citizens Advice Cymru have identified the gap in finance options available to people who want to make improvements. The average cost to bring homes up to an EPC C standard and to decarbonise the heating system is just over £15,000. For many homeowners, this is just unaffordable. Even at 0% interest, a £15,000 loan over seven years would cost £179 in monthly repayments.

Almost half (48%) of Welsh consumers have £150 or less remaining after paying for essentials costs of housing, utility bills and food. Over one in four homeowners has £1,000 or less in savings, with the average level of savings in Wales around £5,000.

Schemes to help those on the lowest incomes aren’t having enough impact, and with households struggling to cope with the cost of living crisis, Citizens Advice Cymru data suggests that a significant proportion of the ‘able to pay’ market will have significant difficulties affording the up-front costs.

The charity says that it’s vital the Welsh Government make its commitment to decarbonisation clear and send a message of confidence to consumers and industry that there is support available for energy efficiency measures and the transition to net zero.

The report calls on the Welsh Government to:

Luke Young, Assistant Director of Citizens Advice Cymru said: “The cost of living crisis has brought fuel poverty and the need for warm, livable homes into sharp focus. While emergency support is desperately needed, greater energy efficiency is a proactive solution to get us out of a cycle of reactive crisis management.

“Energy costs now account for 10% of the median income in Wales, and this is due to rise to 14% alongside the Energy Price Guarantee in April. Over half a million households are leaking money in the heat that is escaping through the gaps and cracks. This is costing Welsh consumers up to £440 million per year in excess energy costs.

“There are currently too many roadblocks preventing people from taking action. The Welsh Government must work swiftly to remove these barriers or the twin missions to end fuel poverty and transition to net zero risk grinding to a halt.”