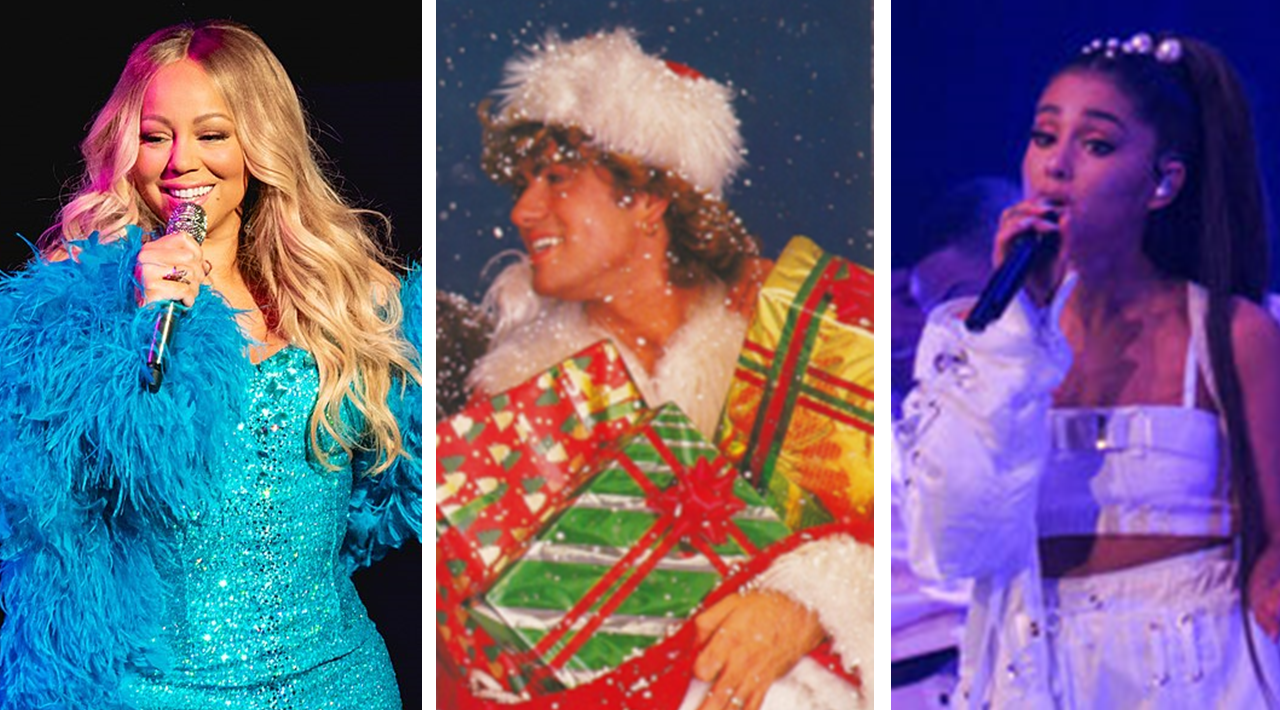 With Christmas just around the corner, Google searches for ‘new Christmas songs 2022’ have increased by 2,000% over the past twelve months!

Brits are clearly ready to get into the Christmas spirit, but considering thousands of people will be listening to Christmas Songs, how much cash does that bring into the artists’ pockets?

Life insurance broker Reassured has taken a closer look at the most played Christmas songs on Spotify and calculated the earnings based on the number of streams* to find out which Christmas songs have so far brought in the most cash.

Looking at the data these are the top 10 highest-earning Christmas Songs of all time:

Mariah Carey’s ‘All I Want for Christmas is You‘ ranks first with a mind-boggling number of 1,206,753,171 streams and earnings of £2,968,613. Whether you love it or hate it, this surely is one song no one can escape at Christmas time!

The third highest-earning Christmas song is Ariana Grande’s ‘Santa Tell Me‘ – bringing in £1,704,397, closely followed by ‘It’s beginning to look a lot like Christmas‘ by Michael Bublé (£1,610,192), which was originally written by Meredith Willson in 1951.

Other catchy Christmas classics that made the ranking are ‘Rockin’ Around the Christmas Tree‘ by Brenda Lee (5th) and Bobby Helms’ ‘Jingle Bell Rock‘ (6th).

‘Happy Xmas (War is Over)‘ by John Lennon and his wife Yoko Ono just makes it in the top ten with 377,977,039 streams and £929,824 earned. Originally the song was made to protest the Vietnam war and now became a Christmas classic.

A spokesperson from Reassured commented on the research: “Christmas is the time of joy and giving. One thing probably no one can escape from are the Christmas songs, whether played at home, at the office or in a supermarket.

“The money that some of the artists earn from just one song could set a person up for a life of financial stability. However, it’s unlikely that everyone will write a hit song, but income protection insurance can help take away the worry about missing out on pay should you ever be unable to work in the future.”

Related Topics:
Up Next