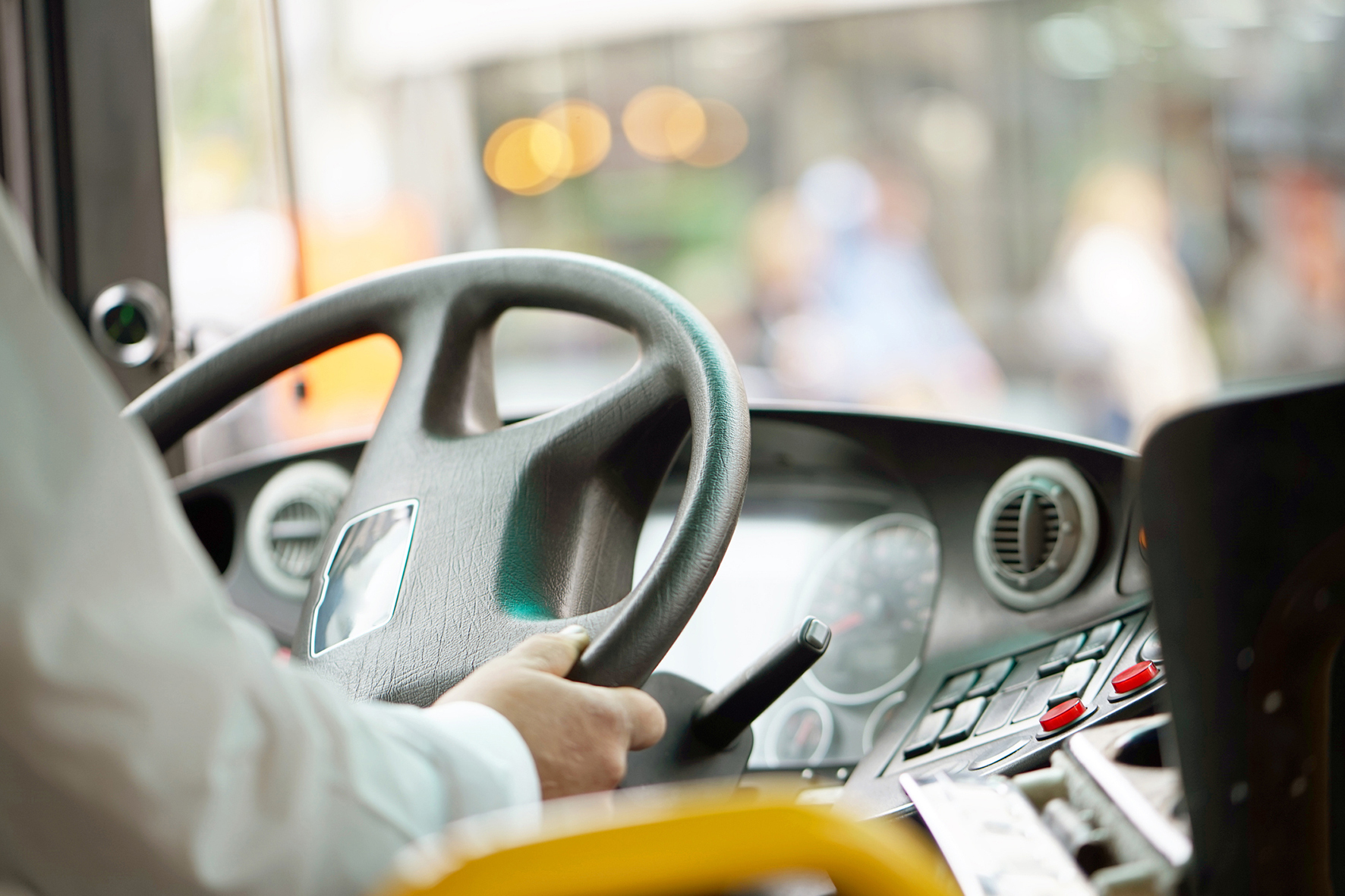 Pembrokeshire Council have pledged that it will be “business as usual” for Edward Bros Coaches of Tiers Cross as it completes the purchase of its assets, with the council saying it will be operating all contracts previously run by the company.

The Council say that its officers, led by the public transport team, have undertaken a huge piece of due diligence, checking aspects such as legal, property, finance and human resources matters to reach this point.

Pembrokeshire Council say the move is to ensure the authority can maintain its statutory duty to provide public and school transport and to save money as part of an invest to save strategy.

The Council stepped in when it became clear that the operator was planning to withdraw from the bus market.

Estimates for re-tendering the routes amid reduced competition and rising bus operating costs, suggested the Council would have faced substantial increased costs for the same services.

Cabinet backed the acquisition of the Edwards Bros assets in January.

Cllr Rhys Sinnett, Cabinet Member for Residents’ Services said: “We have a statutory duty to provide these important services in as sustainable and cost-effective way as possible and in this case that has been to bring these assets in house.

“Customers on school and public transport routes should notice very little change to services other than the removal of the Edwards Bros branding from vehicles.

“Former Edwards Bros staff are now being employed by the Council, with management being undertaken by existing officers from within the Transport Department who have the necessary qualification to manage a bus company.

“I would like to thank officers in the Council for the hard work done on the due diligence work, and also to the former proprietor of Edwards Bros and his team for reaching this milestone. It is especially poignant for Mr Edwards, given the family run nature of the business over many years.”