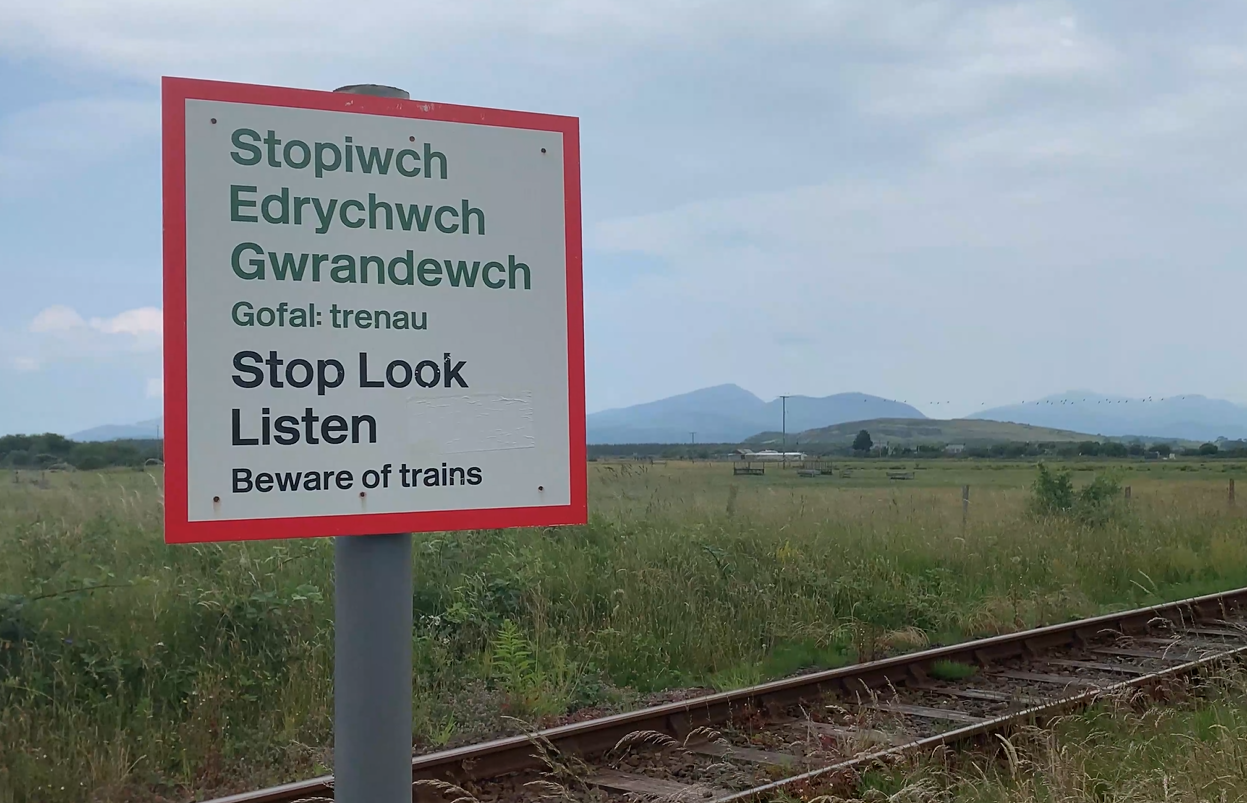 Network Rail is urging everyone to take extra care at level crossings from Sunday 11 December with many trains running to a new schedule.

With more than 170 level crossings on the Heart of Wales line alone, Network Rail is reminding passengers to check journeys ahead of travelling and level crossing users to take extra care when crossing the railway.

On the Heart of Wales Line, between Swansea and Shrewsbury, services will start much earlier and run much later, on most days.

Trains between south Wales and Manchester and the south Wales valleys will also see changes to the times and frequency of rail services over the next few months.

“However, safety remains our number one priority at Network Rail, which is why we’re urging passengers and level crossing users to familiarise themselves with the new timetable in Wales.”

Thomas Matthews, project sponsor at Network Rail, Wales & Borders added: “We know when people use a level crossing frequently they often assume they know when trains pass through, however, the new timetable means there will be more trains running at different times throughout the day.

“On the Heart of Wales Line, trains will run much earlier in the morning and much later into the evening, so level crossing users are reminded to always adhere to safety measures and advice provided to cross the railway line correctly.”