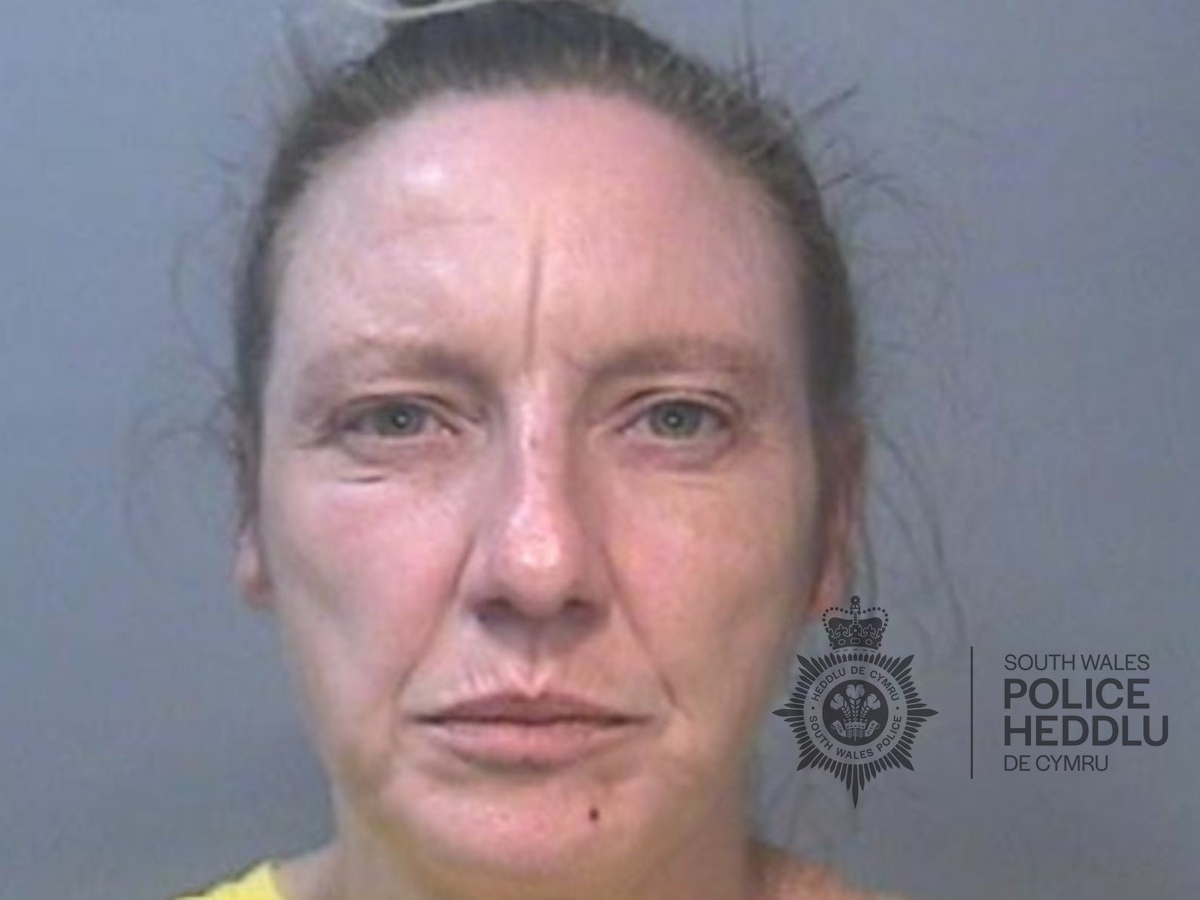 The attack, which happened on 7 October at a bus stop in Treboeth, Swansea left the elderly victim frightened to go out on her own.

Gemma Kelshaw, of Tudor Road in Treboeth was sentenced to six years imprisonment for the robbery, which had a “catastrophic” impact on the elderly lady according to the judge at Swansea Crown Court.

Kelshaw, who has a history of violent offending, tried to forcefully take the handbag from the lady, however she resisted and in doing so both Kelshaw and the elderly lady fell to the floor.

Kelshaw then took the handbag and fled.

In defence, Kelshaw’s solicitor told Swansea Crown Court that his client was a crack cocaine addict, and had not been aware of the age of the victim until later told by police – something disputed by the judge.

Whilst pleading guily, Kelshaw refused to leave her cell to attend the court hearing, and was sentenced in her absence. She will serve four years in prison, followed by a two year licence period. Kelshaw must serve two-thirds of the four years in custody before she can apply for parole.

Detective Sergeant, Sam Lewis from South Wales Police commented, “This was a vicious robbery on an elderly female who will live with the impact of this attack for years to come. We take offences of this kind very seriously.

“We hope that the sentence given to the defendant will go some way to reassuring the victim and the wider public.”