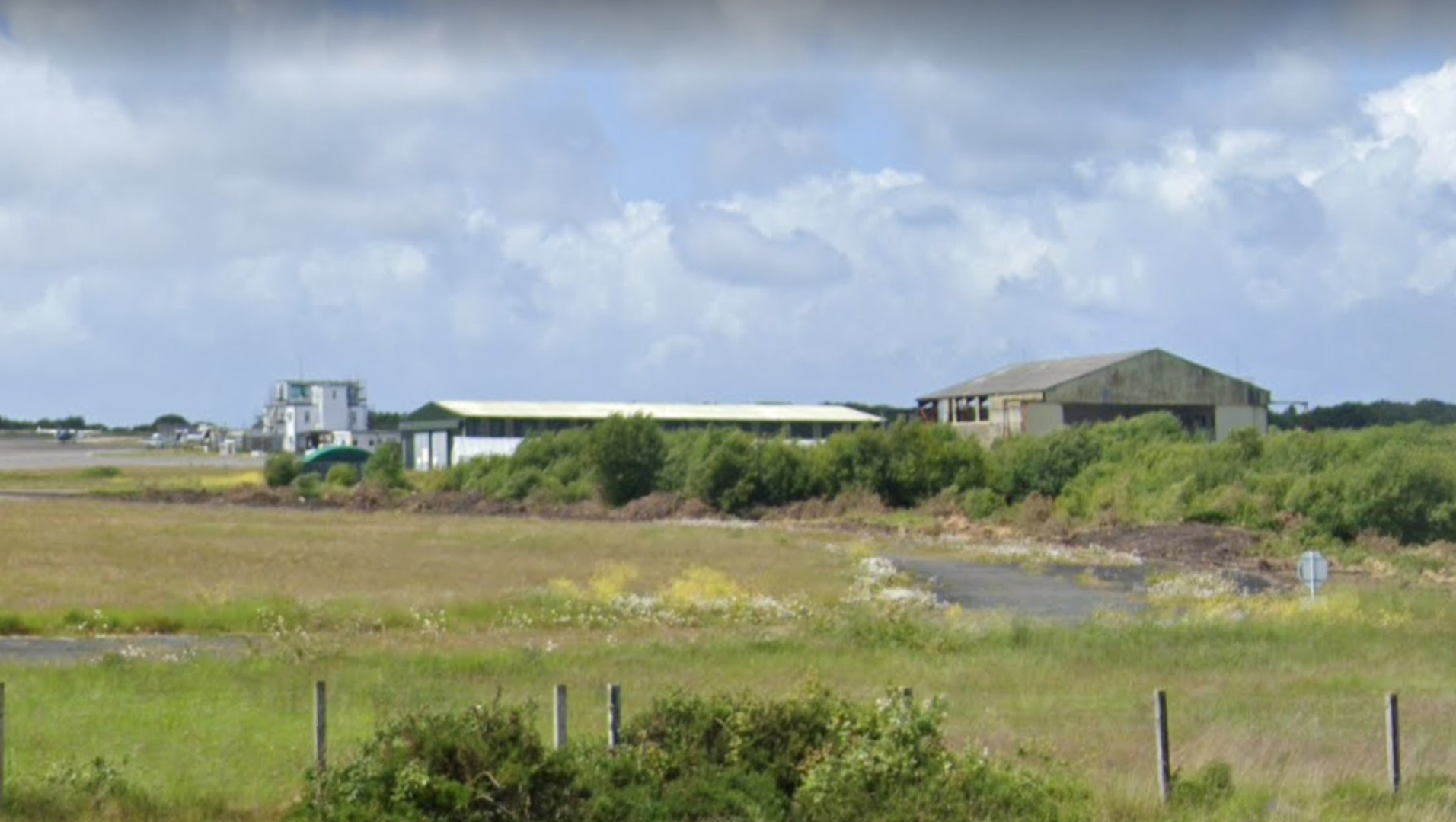 South Wales Police have confirmed that human remains have been found on Fairwood Common, close to Swansea Airport.

The grim discovery was made around 12.50pm on Saturday (3 December).

Police are currently trying to identify the individual, and are describing the death as “unexplained”.

“We are currently in the process of identifying the individual and at this stage are treating the death as unexplained.”