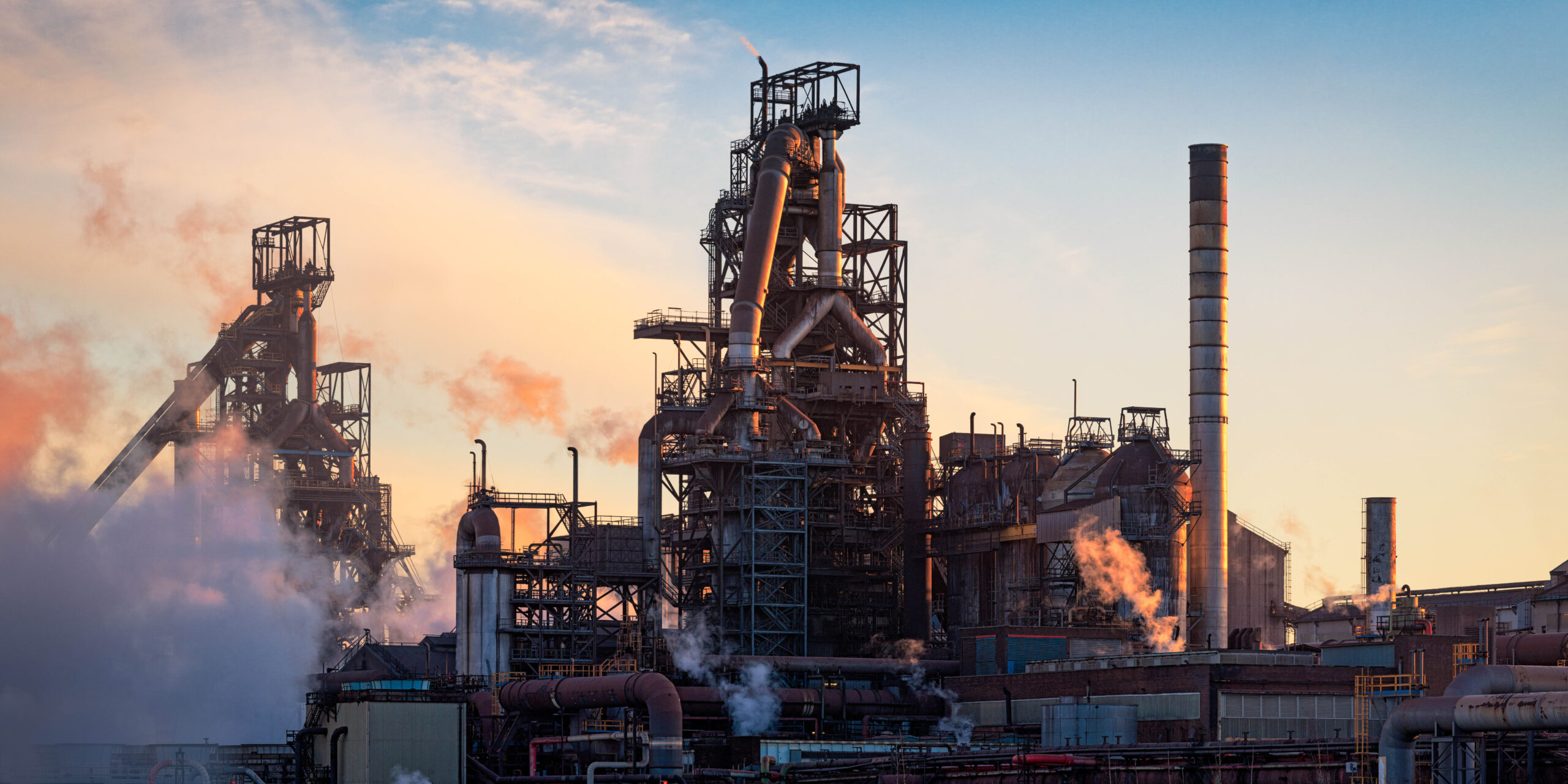 A programme of improvements at Tata Steel’s blast furnaces will reduce the site’s carbon footprint by about 160,000 tonnes of CO2 a year the company has announced.

The carbon dioxide savings are equivalent to the annual emissions from nearly 100,000 cars or those from the energy used by around 50,000 households (a town the size of Cheltenham).

The two Port Talbot furnaces, which currently produce around 3.6million tonnes of liquid iron each year, are powered by high pressure ‘hot blast’ air that is superheated to temperatures of more than 1,100°C.

Recycled on-site process gases are used to heat the air in seven refractory-brick-lined ‘stoves’, before it is injected into the furnaces. Each stove is around 45m high and 8m diameter.

Tata Steel Project Manager Andrew McGregor, who is in charge of the improvement programme, said: “Stoves are absolutely critical to the running of our blast furnaces. Any loss of efficiency in heating the air means we either have to use more gas than is optimum, or we have to replace that lost energy by using more metallurgical coke to chemically reduce the iron ore inside the furnaces.”

The continuous improvement programme of work in three of the seven stoves will upgrade the burners that generate heat, with two new best available technology units being installed. Many of the refractory bricks that store heat and make hot blast air, are also being replaced. The work is being carried out while the remaining operational stoves are in use.

Andrew said: “This programme of activity will make a significant difference to our carbon footprint, our energy costs and our operational stability and efficiency.”