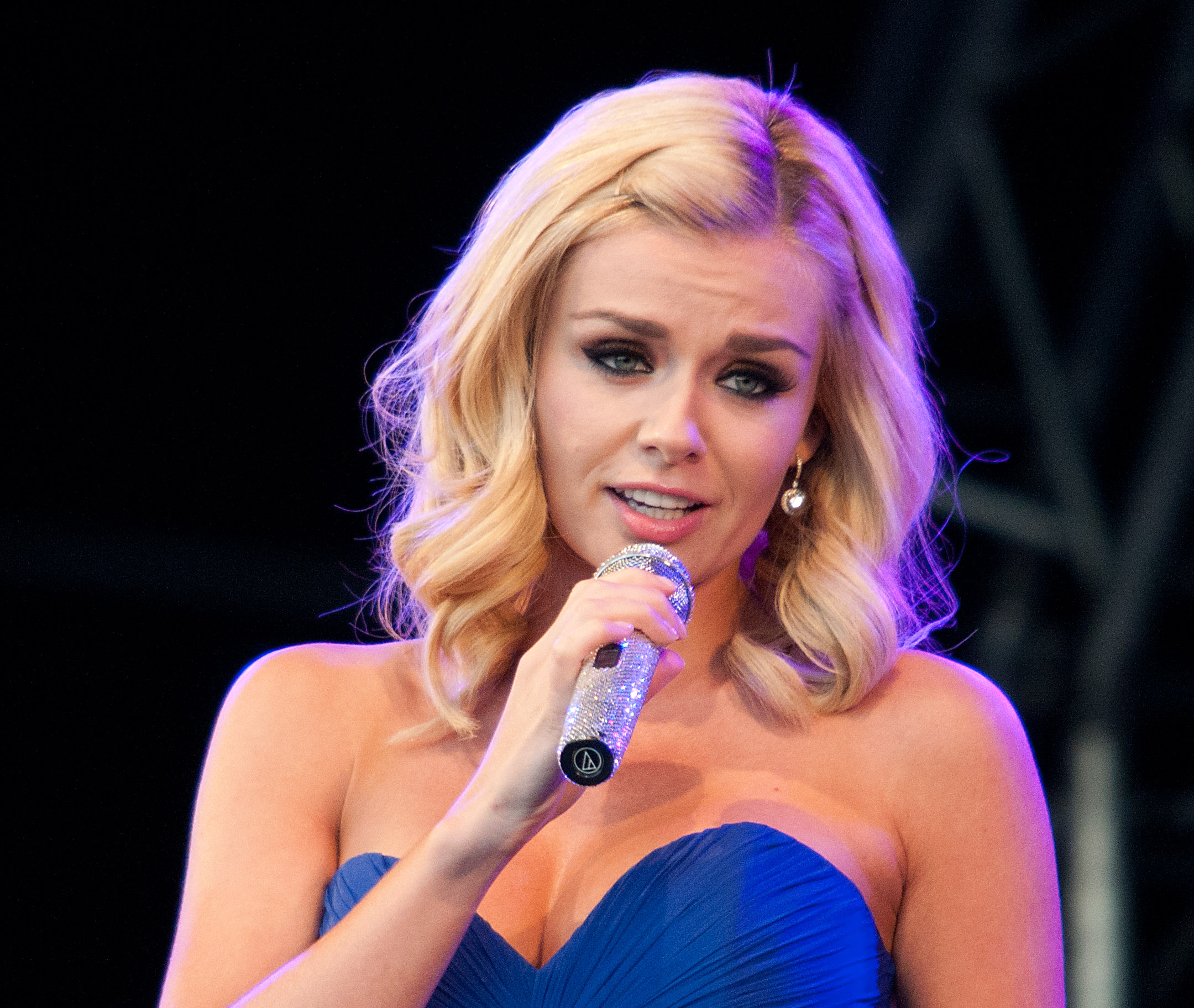 Neath-born Mezzo-Soprano, Katherine Jenkins has said she may have to pull out of a Christmas concert for the Pope after airline British Airways lost her luggage.

She was due to appear at the Concerto di Natale Christmas at the Vatican concert.

The opera star took to twitter to urge the airline to find her missing outfits, saying she felt “so let down” by the experience.

British Airways have said they were “doing everything we can to reunite our customer with their delayed baggage as soon as possible”.

In June, Irish comedian Aisling Bea appeared on US talk show Jimmy Kimmel Live wearing a hotel dressing gown after the airline lost her luggage on a flight to New York.