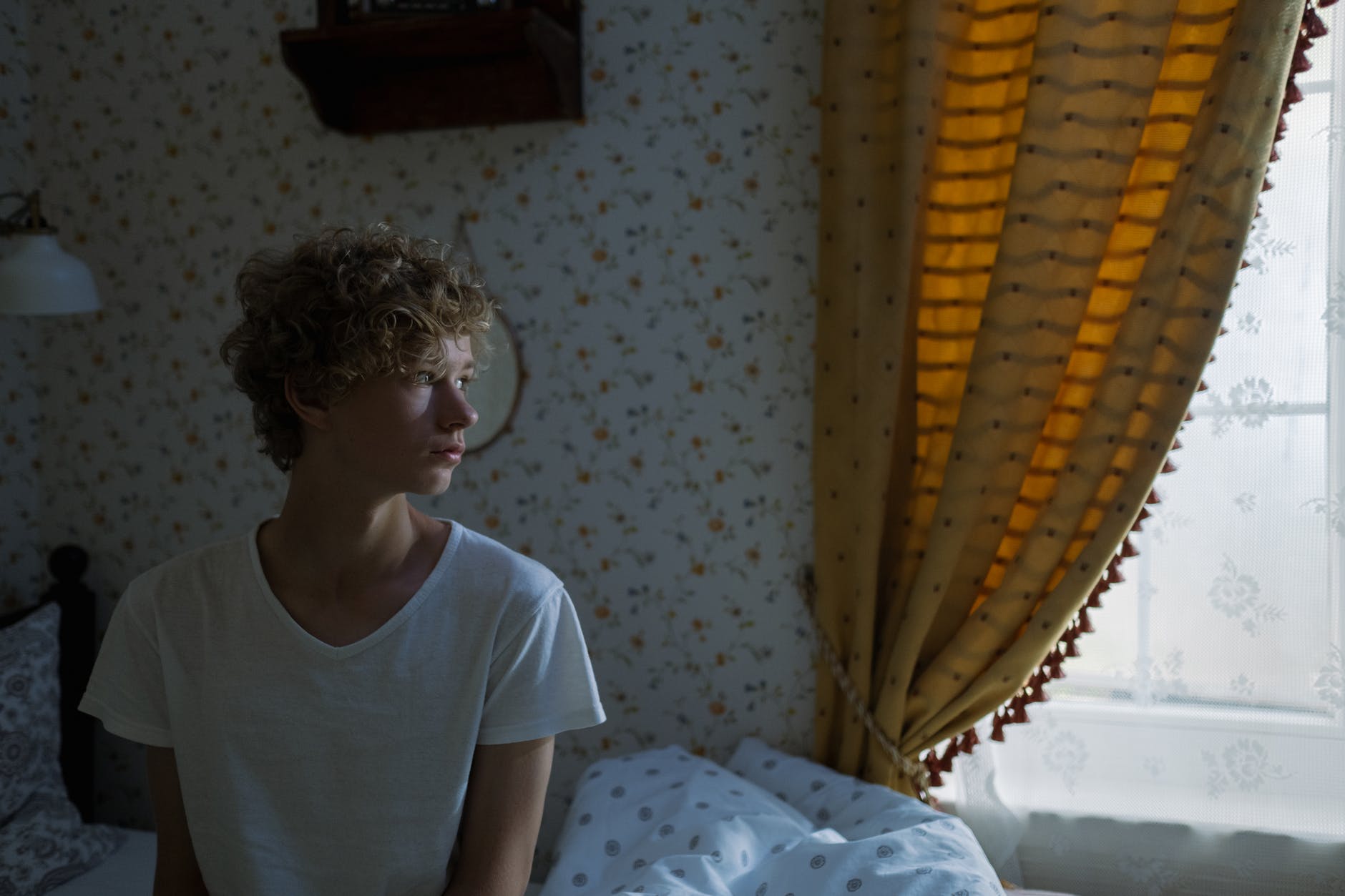 Local authorities in Wales are placing dozens of looked-after children in “unregulated” care settings across the country, despite the practice being illegal.

Figures uncovered by the Welsh Conservatives show that at least 39 children across nearly all councils areas have to be put in these places, usually down to a lack of capacity in the area.

An “unregulated” placement is one that has not been registered by the Care Inspectorate Wales (CIW). Housing children in placements that are operating without registration is unlawful under the Regulation and Inspection of Social Care Act 2016.

Commenting, Welsh Conservative Shadow Social Services Minister Gareth Davies MS said: “Whilst I understand that councils are forced into this position by a lack of capacity and that some safeguards are put in place, it is totally unacceptable that local authorities are breaking the law.

“If there was a danger of this happening, then why did the Labour Government in Cardiff Bay propose a law that puts councils in this position where they are law-breakers?

“Councils don’t have the ability to keep some of the most vulnerable children in society in the right part of the system, exacerbated by significant staffing shortages in social services departments, something we know leads to adverse consequences – indeed, it was cited as an issue in the report on the handling of Logan Mwangi’s death.

“Labour ministers should make available the small amount of funding needed to ensure no children are outside registered placements, accelerate the process by which somewhere can become registered, and review and improve campaigns to recruit more foster carers.”

Unregistered care settings are a last resort for councils who have to go through several stages to demonstrate that not doing so is detrimental to the child. The Council would also have to oversee the placement very closely, and do so for a limited amount of time.

Nevertheless, all but four councils in Wales are breaking the law.

Cardiff and Swansea councils refused to disclose the number of children in such placements, whilst several others could only provide ranges for privacy reasons. Powys and Wrexham councils did not respond despite multiple prompts.

In Bridgend, nearly half of child social worker positions are vacant. Lack of staffing was cited as an issue in the report on the handling of Logan Mwangi’s death. Rhondda Cynon Taf and Cardiff councils had 24% and 23% shortfall in their permanent staff, respectively.

When asked about the number of foster carers in their council area, Torfaen had 186 and Newport 157. This compares to 51 in Ceredigion and 54 in Merthyr Tydfil. There were 2,323 across Wales.