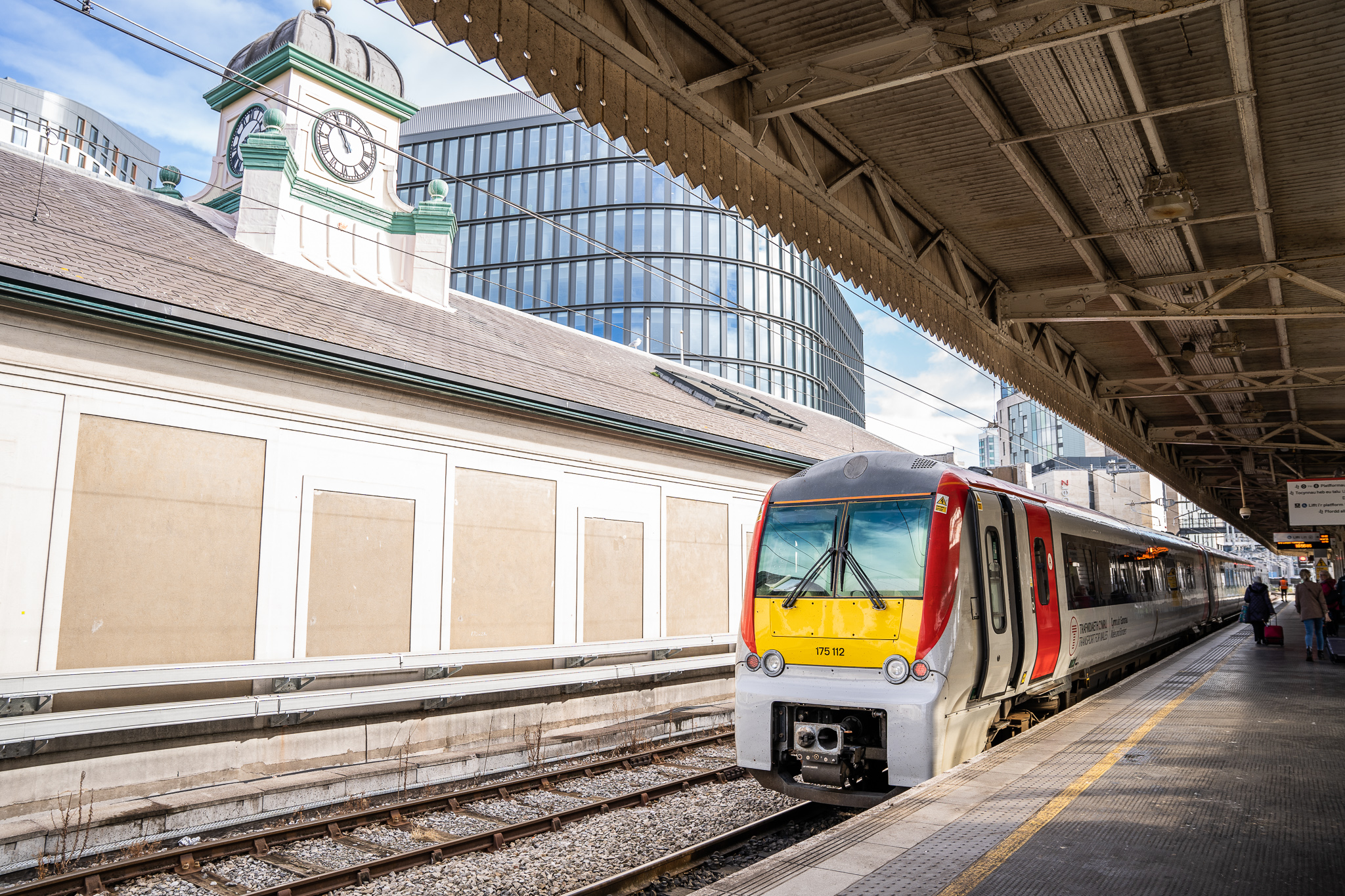 Transport for Wales (TfW) is urging train passengers to plan ahead for journeys over the Christmas period, and only travel on Christmas Eve if necessary with strike action set to bring rail services to an early end.

The National Union of Rail, Maritime, and Transport Workers (RMT) have announced strike action will take place on 24-27 December, which will significantly disrupt the rail network across the whole of Wales, England and Scotland.

TfW is advising customers to only make essential journeys on Christmas Eve, and to aim to finish their journeys by midday as services will wind down in the afternoon ahead of the start of industrial action in the evening.

Related Topics:ChristmasstrikesTfWtrainsTransport for Wales
Up Next