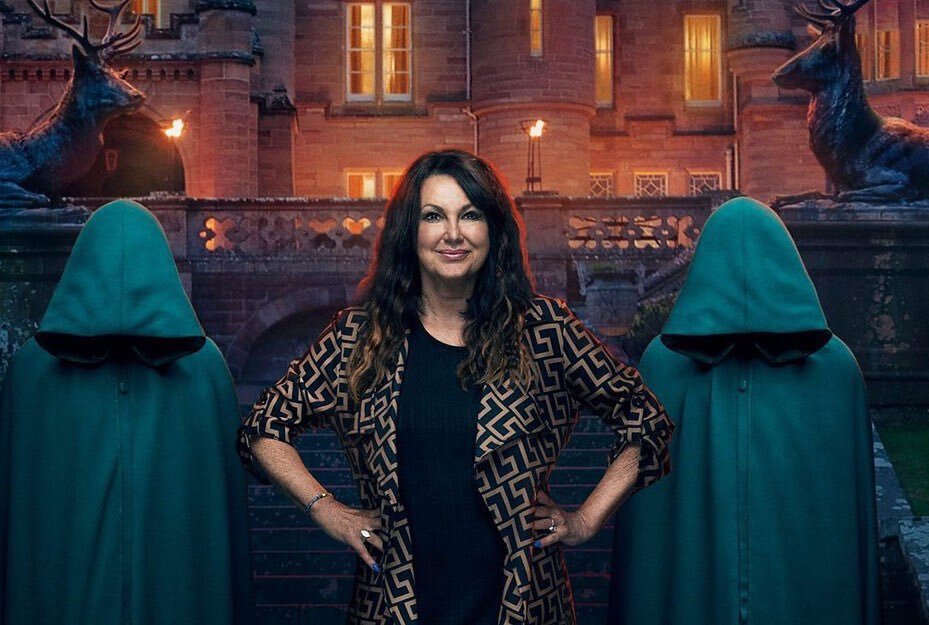 The team at OLBG have revealed Amanda has emerged as the new favourite to win with odds at 5/1, meaning the Traitor has the biggest chance of taking home the £120,000 cash prize.

So, can anyone stop Amanda from winning?

The odd’s have revealed:

Amanda is the new favourite to win with odds of 5/1. Despite not appearing at the top of the betting when the series started, the Traitor has managed to play the game undetected so far and is now the betting favourite.

Wilfred is also a Traitor and is third favourite to win the series with odds at 13/2 he can successfully convince the Faithful that he’s not a Traitor.

Aaron is the most popular Faithful in the betting market, with odds at 6/1 the Property Agent can clinch the win on Thursday.

The final episodes of The Traitors air on BBC One in three day blocks this week, with episode 10 of the series set to air on Tuesday December 20th at 9pm. Episodes 11 and 12, the series finale, will follow on the next two nights.

When the game comes to an end on Thursday, if the remaining players are all part of the Faithful, they will share the £120,000 prize between them. However, if a Traitor remains amongst them, they will take all the prize money for themselves.

The series started with 22 contestants, with 3 randomly selected to become ‘traitors’. Alyssa, a Traitor, was favourite to win at the start of the show until she was voted off in episode 6, but fellow Traitors Wilfred and Amanda remain.

Related Topics:AmandaBBCSwanseaThe Traitors
Up Next