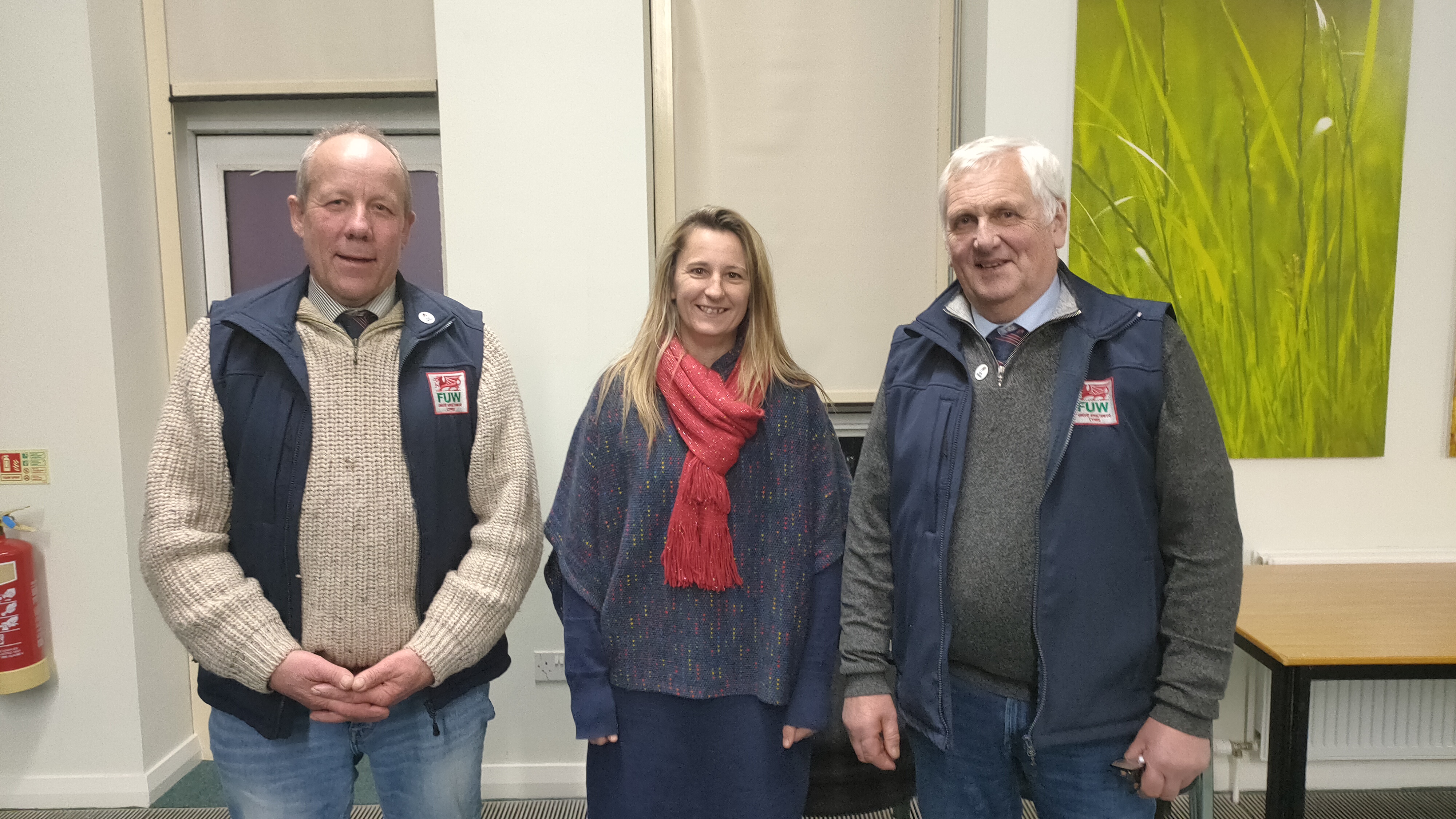 He was elected as Deputy President of the FUW in 2019 and has worked tirelessly to represent the Union and its members at a variety of Welsh Government meetings, at farm visits with MPs and AMs highlighting why #FarmingMatters.

Ian is married to Helen and they have three sons. The family lives at Gurnos, an upland sheep farm near Llandeilo, Carmarthenshire. The farm extends to 220 acres with Common Grazing Rights on the Black Mountain, and Ian is a member of the Management Committee of the Black Mountain West Graziers Association.

Speaking about his re-election, Mr Rickman said: “These are turbulent times for the agriculture industry and never has it been more important for the voice of our farming families to be heard at all levels. I look forward to continuing my work on behalf of the Union and its members and thank our members for re-electing me to the role.”