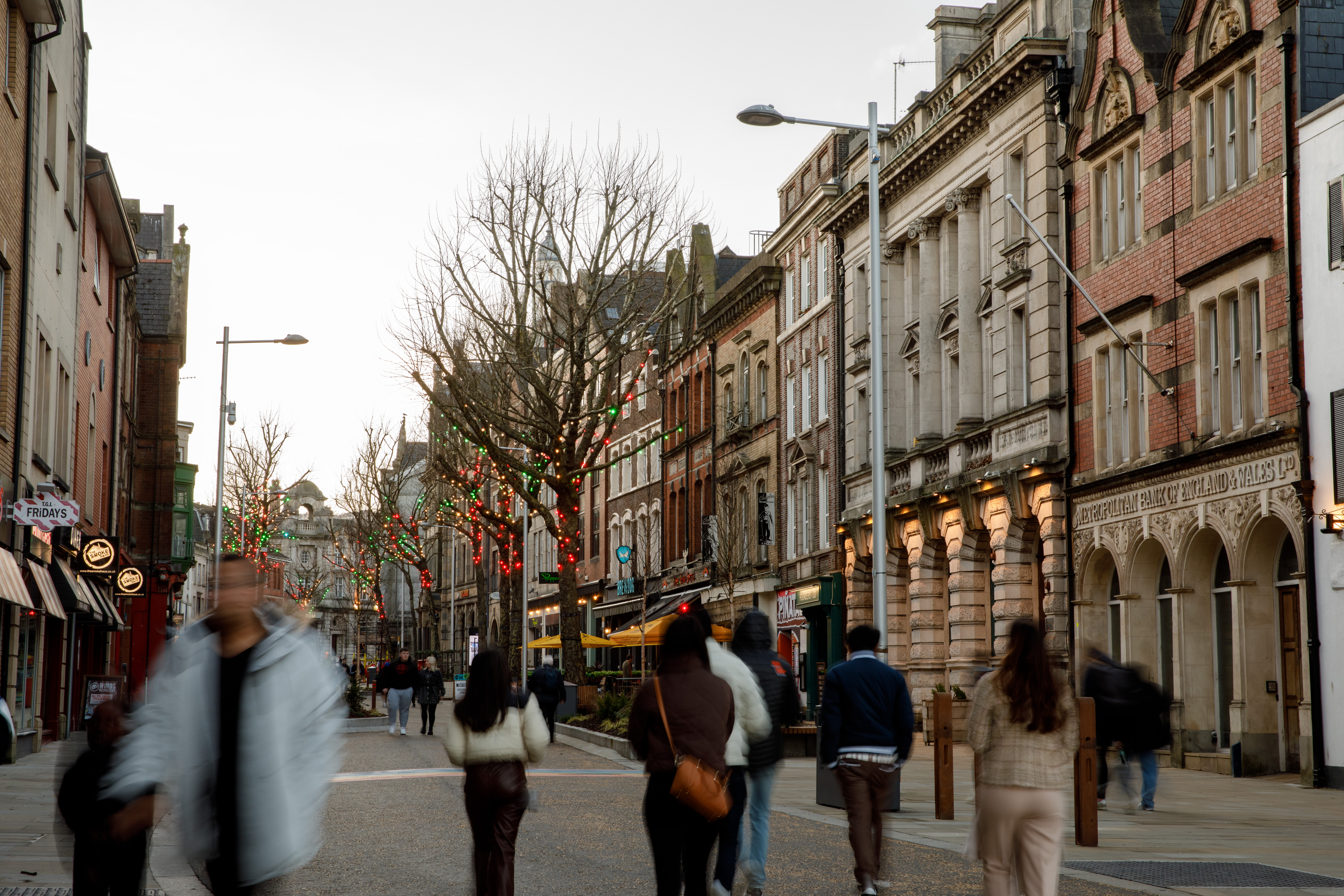 A man has been charged with rape after an assault on a woman on Wind Street in Swansea City Centre.

Mamadu Djalo, aged 26 from Swansea, was arrested on Sunday, 18 December, by officers from South Wales Police who were on foot patrol on Wind Street, and recognised him from CCTV imagery.

Mamadu Djalo was remanded into custody, and will appear at Swansea Crown Court on 17 January 2023.

Detective Sergeant Leanne Heaven said: “I would like to reassure the public that this is an isolated incident and we are not looking for anyone else in relation to this matter.

“We take all sexual offences seriously and the victim is being supported by specially trained officers whilst the investigation is ongoing.”