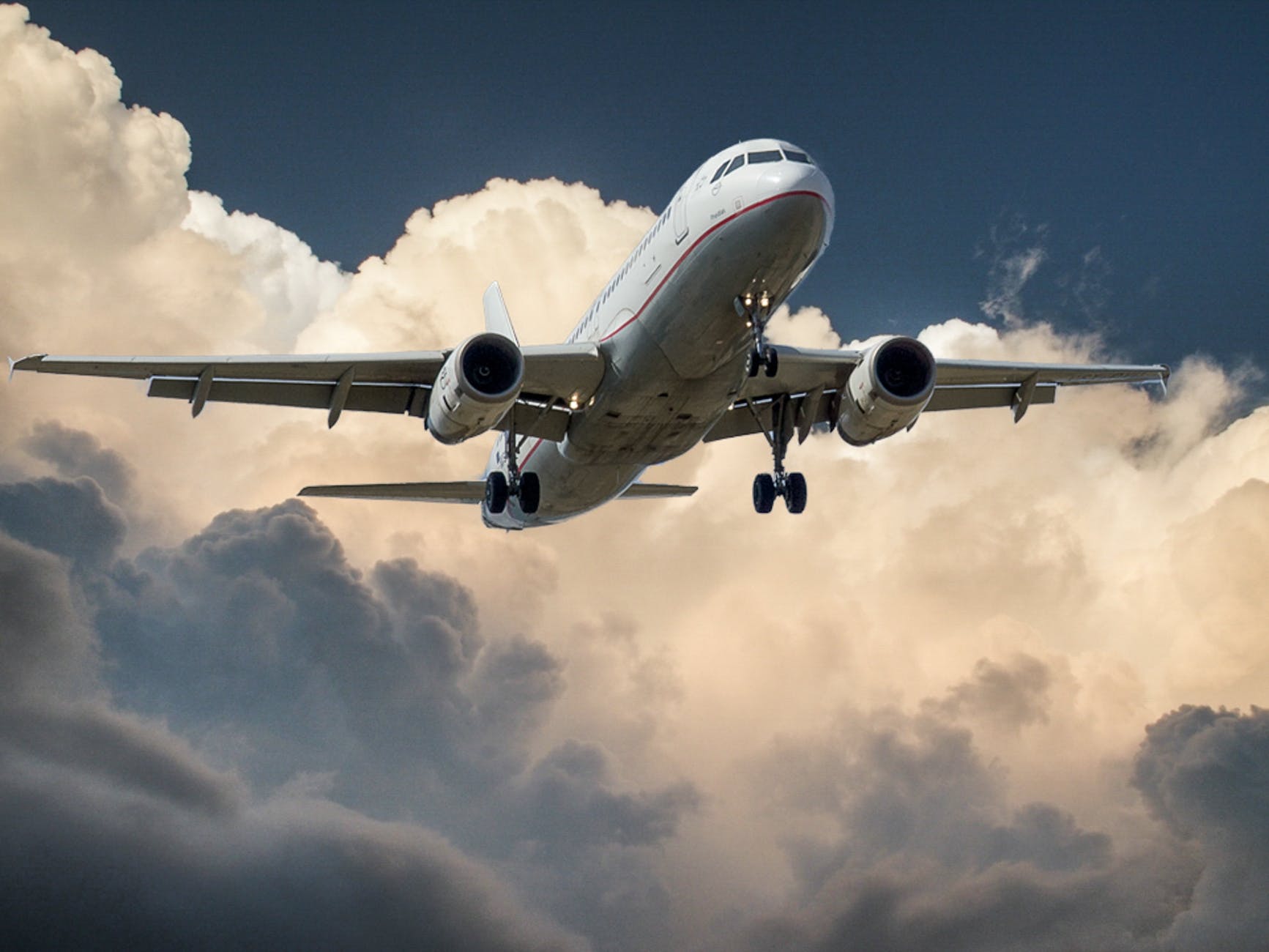 Project DRAGON will see the development of a commercial scale plant that converts steel mill off-gases into ethanol and then uses alcohol-to-jet technology to make SAF.

It is expected to be operational in 2026, creating hundreds of green jobs and producing thousands of kilotons of this groundbreaking fuel.

Announced as part of the £165 million Advanced Fuels Fund, the Government is also supporting new plants in Teesside, Immingham and Ellesmere Port. These projects will create thousands of green jobs, and will use different methods of creating SAF, whether converting it from everyday household and commercial waste to steel mill off-gases.

One plant will also see the early development of a SAF plant using carbon capture and hydrogen made from renewable electricity.

Building on the success of the Green Fuels, Green Skies programme, the five projects will alone produce over 300,000 tonnes of SAF a year – enough to fly to the moon and back an estimated 60 times.

The successful projects will also slash CO2 emissions by an average of 200,000 tonnes each year once fully up and running – the equivalent of taking 100,000 cars off the road.

Transport Secretary Mark Harper said: “Using waste or by-products to refuel airliners sounds like a flight of fancy, but thanks to £165 million of Government funding it’s going to help us make guilt-free flying a reality.

“It’s exactly this kind of innovation that will help us create thousands of green jobs across the country and slash our carbon emissions.”

Launched alongside the Jet Zero Strategy in July 2022, the Advanced Fuel Fund is designed to support our vision to be a world leader in sustainable aviation fuel by accelerating the development of SAF production plants in the UK, helping the Government to achieve its aim of having at least five commercial SAF plants under construction in the UK by 2025.

Tim Alderslade, Chief Executive of Airlines UK, said: “The Jet Zero Strategy was a real statement of intent from Government that aviation, without the carbon, is an achievable end goal by 2050. This £165m of funding – alongside the 10% SAF mandate by 2030 shows the Government shares our ambition of a home-grown SAF industry here in the UK. This could generate tens of thousands of jobs and huge GVA, levelling-up and exports potential for the UK. It’s a big prize and one we are committed to working with Ministers to achieve.”

Jennifer Holmgren, Chief Executive officer, LanzaTech, said: “The Advanced Fuels Fund competition from the Department for Transport shows real leadership in validating new technologies that can have a real impact globally and we’re excited that Project DRAGON has been recognized for its potential to deliver results and create new jobs while producing the volumes of SAF greatly needed by a sector that has limited options today. We must accelerate deployment of SAF plants in the UK and by working together, we can show the world what is possible, and I thank the UK Department for Transport for its continued support.”

Today’s announcement comes less than a week after the Government announced that Virgin Atlantic has won the race to make the first net zero transatlantic flight next year – powered by SAF.

In 2023, one of Virgin Atlantic’s flagship Boeing 787s, powered by Rolls-Royce Trent 1000 engines, will take off from London Heathrow and make the journey to New York’s John F Kennedy Airport – a journey made by thousands of people for business, family, and leisure every week.

Alongside the news, the Government is also announcing a further £1.2m for the Zero Emission Flight Infrastructure project (ZEFI) to help develop key airport infrastructure, such as hydrogen re-fuelling technology, for zero emissions aircraft. Launched in 2021 with £3m, this additional £1.2m extends the project for another year to support airports prepare to handle new forms of aircraft.

Meanwhile, the UK is also partnering with Kenya to help at least five East African countries implement the UN’s global carbon offsetting scheme for aviation, CORSIA. Under the scheme, airlines must purchase offsets to compensate for this growth, such as funding carbon reducing technologies and initiatives in other sectors. This includes activities such as switching to renewable energy sources, capturing waste gases and avoiding deforestation.

The UK has now also formally joined the International Civil Aviation Organization (ICAO) Assistance, Capacity building and Training programme for Sustainable Aviation Fuels – ACT-SAF. On 14 December, the UK signed the Terms and Conditions for participating in the programme and will now focus on how it can offer support to other countries to help them develop their own SAF industries.

This follows the landmark ICAO Assembly in October, where with the help of UK leadership a new net zero 2050 goal was adopted for the global aviation sector, putting it in line with the 1.5-degree temperature target set by the Paris Agreement.