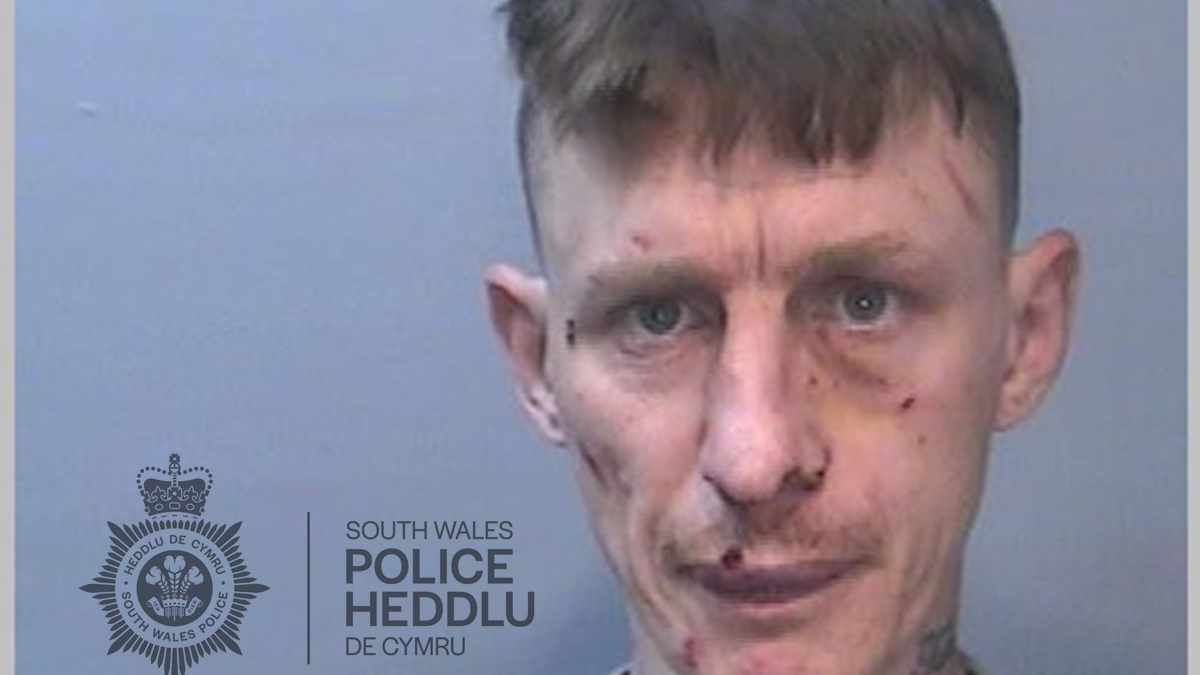 A man has been sentenced to prison after he was convicted on 9 December of the murder of a man in Caewern, Neath in April this year after a two week trial.

Today, Thursday 22nd December, Emmett Peter Morrison, aged 38, from Heol Catwg, Caewern, was given a life sentence, with a minimum term of 28 years following the discovery of the body of 66 year old Timothy Dundon in a property on Heol Catwg on Wednesday 27th April.

He was also given a 6 year sentence to be served concurrently for assaulting 74 year old Antonio Aprea from Llygad Yr Haul, Caewern on Monday 25th April.

The Officer in Charge (OIC) of the case Huw Griffiths said: “This was a senseless death and no doubt has had a profound effect on neighbours that saw events unfold. I am satisfied that we have brought this case to court to establish the truth as to what happened to Timothy Dundon. Additionally, the attack on the vulnerable 74 year man was despicable and totally unwarranted. Thankfully he has recovered well from his physical injuries but the trauma of the incident will take much longer to heal.

“I would like to thank the community of Caewern for their support and patience throughout the course of the investigation.

“I’d also like to acknowledge the work of all of the officers and staff involved in this case – from making the initial arrest of Emmett Morrison, through to the charge and subsequent investigation to ensure this was brought before the courts today.”

Timothy’s family have issued the following tribute to him.

“Timmy was a vulnerable man who lived alone. He was befriended by Emmett Morrison who financially exploited him. Timmy paid the ultimate price for this so called friendship, when Emmett Morrison viciously murdered him in April 2022. Hearing every detail of the savage attack on Timmy will forever haunt us. We are just glad that we have got justice for Timmy. We would like to thank South Wales Police for their hard work and dedication and also their unwavering support to the family”.

Detective Chief Inspector Matthew Davies added: “The abuse and exploitation of any adult is unacceptable and we are working with partners to stop those who commit crimes against the vulnerable.

“A dedicated team of officers work for our Public Protection Unit and are responsible for investigating incidents which fall under the umbrella of Protecting Vulnerable People (PVP) as well as safeguarding vulnerable people in our area.

“Vulnerable members of our society may be less likely to speak up if they are experiencing abuse or have been a victim of a crime, which is why it is important that members of the public ensure they report any concerns to us if they believe someone is being abused or exploited.”

Related Topics:murderNeathSouth Wales Police
Up Next