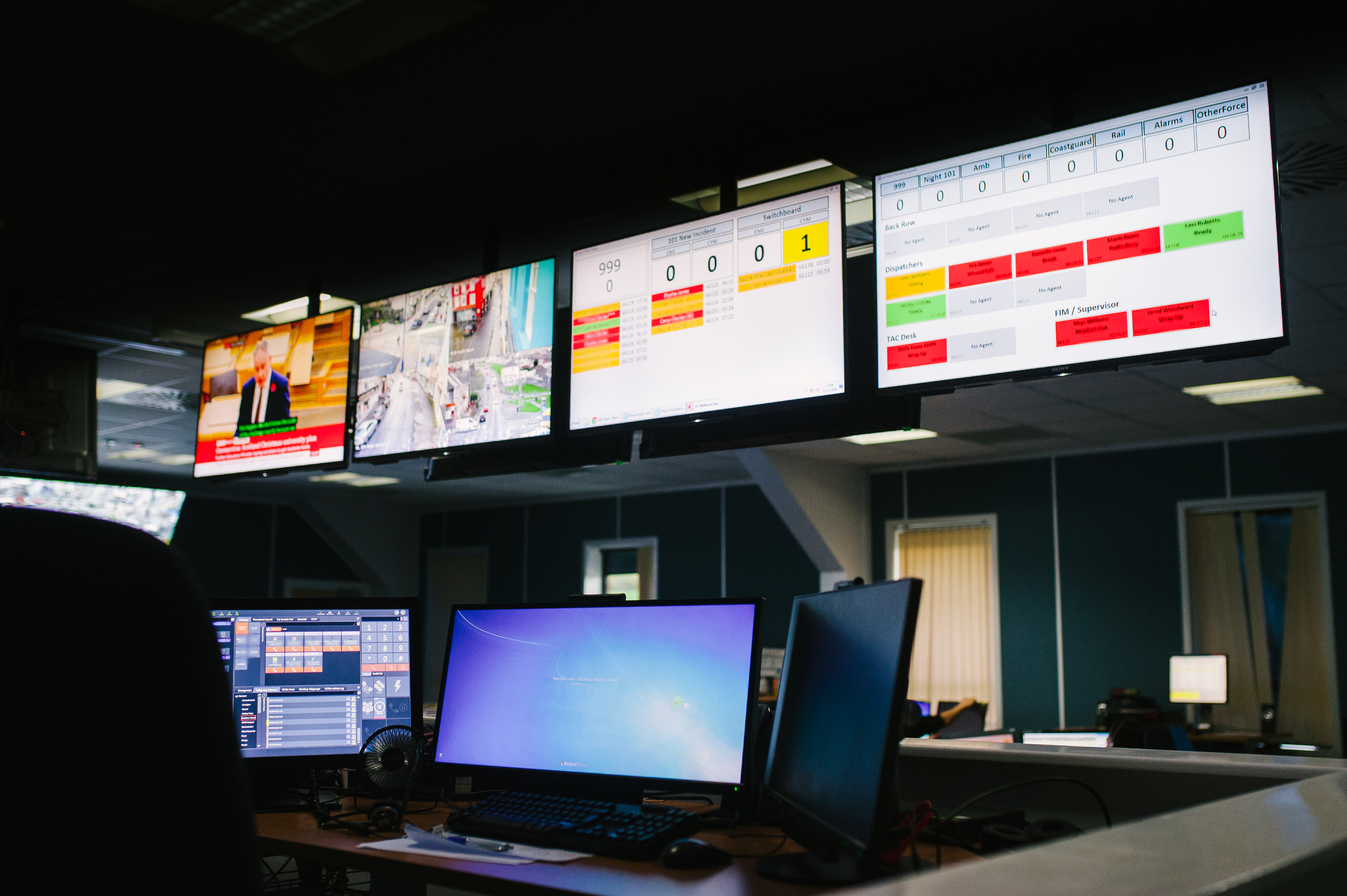 Dyfed-Powys Police has released details of a call where a woman phoned 999 during the early hours of the morning – only to ask for a pizza.

Police incident handler Emma Bennett admitted she was ‘caught off guard’ by the request, but that her intuition told her not to dismiss the caller as a time waster. And she was right.

It turned out the caller was a victim of a domestic assault and feared for her safety. She felt that disguising a call to 999 as ordering a takeaway was her only option.

Emma said: “When she asked for a pizza, I did think she might have been a prank caller, which is why I told her she was on the phone to police.

“But there was no giggling, no background noises, and she had an almost calm assertiveness that didn’t sound like your typical prank caller.

“As soon as she continued with the pizza narrative, I knew she needed assistance and I followed her lead.

“It turns out she was a very wise woman who thought on her feet.”

Emma continued the call, asking for details such as the woman’s name and address, to which short but vital information was relayed.

Giving her name, the woman quickly added “I need (a pizza) right now”, conveying the urgency of her situation.

Emma explained: “I knew for certain she was in genuine need of help when I ended the call. I assured her there was a pizza on the way, and she thanked me and started to cry.

“I felt concerned for her but was thankful that I responded the way that I did in the hope I’d kept her somewhat safe while we got assistance to her.

“It is extremely rare that these calls come in, and I must say it caught me off guard at the end of a long shift, but I am glad that I could get the victim the help she required urgently.”

Officers were sent immediately to the woman’s address, and found out she’d been the victim of a domestic assault.

A man was arrested a short distance away.

Dyfed-Powys Police have released this information as part of a campaign around domestic abuse, raising awareness of how victims can report incidents to police, and where they can turn for support.

Detective Superintendent Jayne Butler said: “This incident shows exactly why no call to the emergency services should be instantly dismissed as a prank or nuisance call.

“Any call that might sound unusual could have genuine intentions behind it, and in this case I am very thankful that Emma’s intuition led her to continue the narrative around ordering a pizza.

“This one call is the reason we would never release lists of ‘nuisance’ or prank calls for entertainment or to shame anyone, as you never know what that caller is really going through.”

It’s always best to speak to the operator if you call 999, even by whispering, but if you’re in a position where you need help, but making a sound would put you in danger, you can use the silent solution. Call 999 and press 55 when prompted – the operator will then transfer you to police. This option only works on mobile phones, and does not allow police to track your location.

Related Topics:Dyfed Powys Police
Up Next