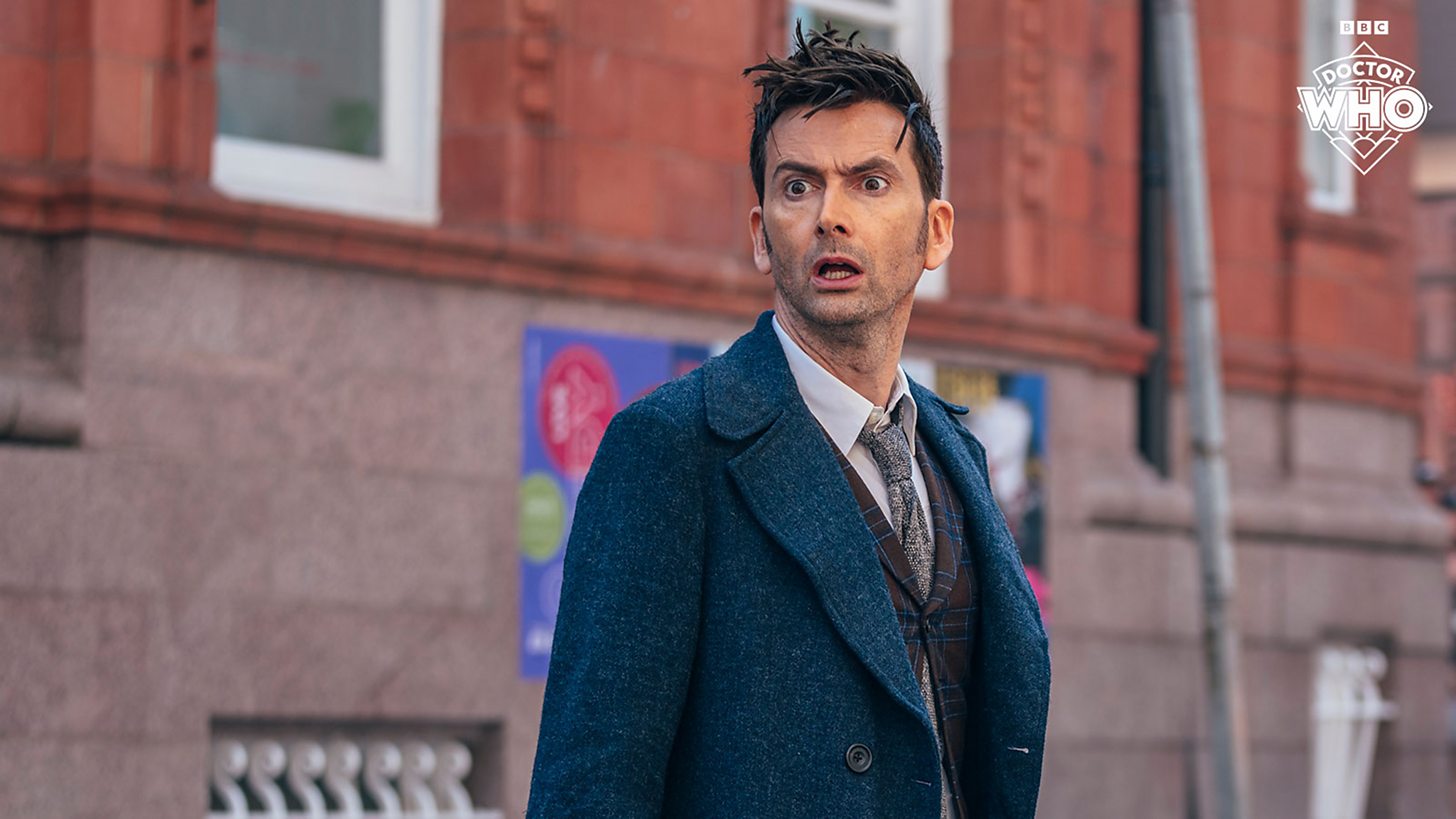 The three 60th anniversary specials are set to be explosive as Doctor Who returns in November 2023.

As a special Christmas treat, Doctor Who landed a sixty second action packed trailer today giving viewers a glimpse of what’s to come as the show prepares to enter its 60th year.

With David Tennant back as the Doctor, the three specials will air in November 2023 before Ncuti Gatwa takes control of the TARDIS over the festive season.

It has now been revealed that alongside previously announced Catherine Tate, Yasmin Finney and Neil Patrick Harris, Jacqueline King will be reprising her role as Donna’s mother Sylvia, and Karl Collins as Donna’s long suffering husband, Shaun.

The show also welcomes Ruth Madeley who will be appearing as Shirley Anne Bingham.

With glimpses of monsters and the return of UNIT, the three specials are set to be explosive as Doctor Who returns in November 2023.

Swansea-born Dr Who showrunner, Russell T Davies said: “We wanted to give fans, friends and families a lovely little Christmas present – with a promise that 2023 will be a riot of Doctor Who goodness!”

Doctor Who will return to screens for three specials in November 2023 to coincide with the 60th anniversary with David Tennant as the Fourteenth Doctor.

Ncuti Gatwa takes over the role as the Fifteenth Doctor over the festive season 2023 alongside Millie Gibson who has recently been announced as Ruby Sunday.

Swansea’s Amanda favourite to win ‘The Traitors’ according to bookies