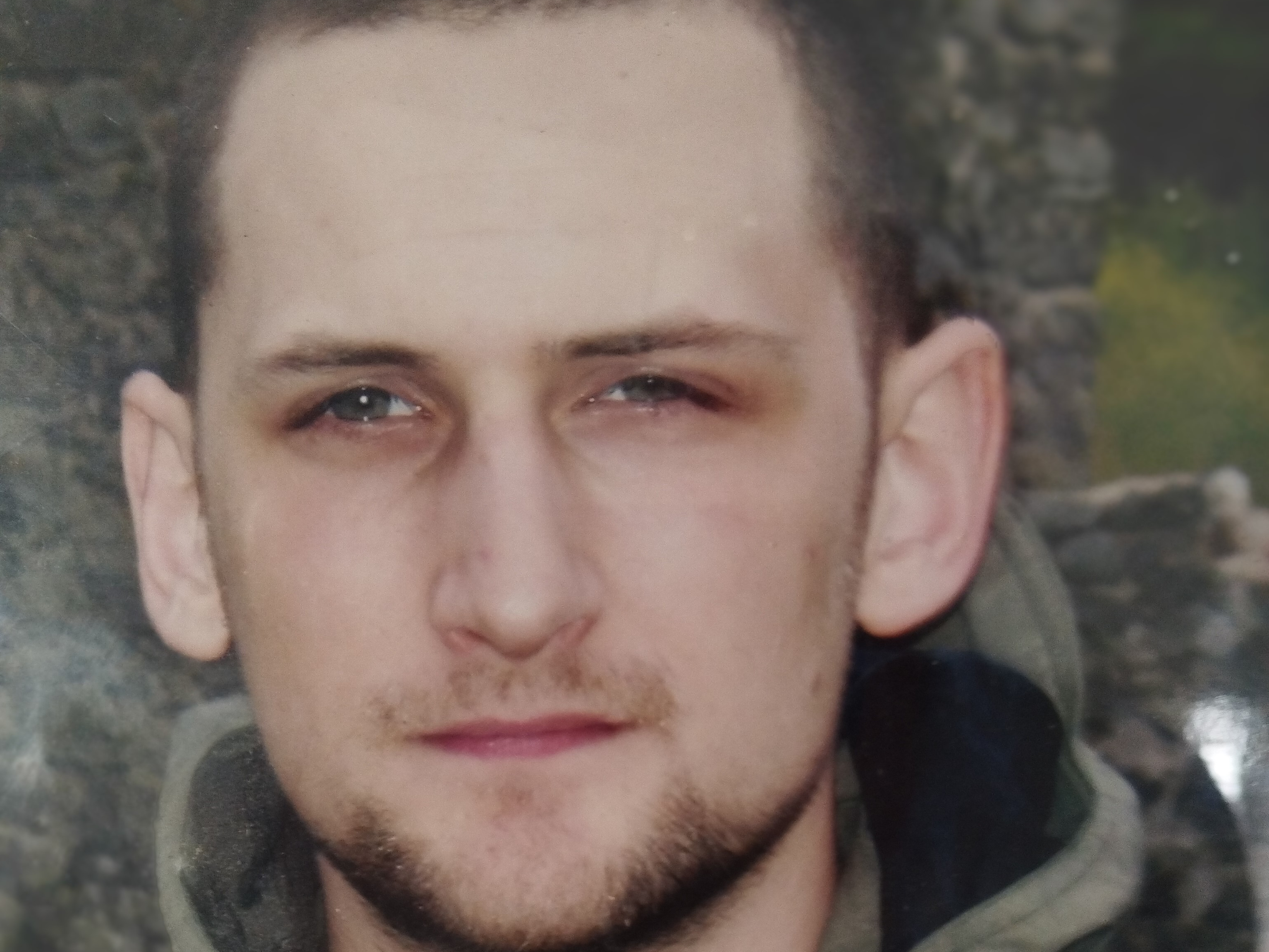 The second victim of a Christmas Day road traffic accident which saw a black Mini enter the River Tawe in Swansea city centre has been named as 36-year-old Jay Kyle Jenkins from the St Thomas area of the city.

Tributes have been paid to Jay, the passenger of the vehicle, just one day after tributes to Rachel Curtis, the driver of the mini from the Bonymaen area of Swansea.

In a tribute, Jay’s family described him as “our beautiful, kind boy”. They added: “Jay was a kind, genuine soul who was always helping other people. The local community are devastated.”

Jay worked as an electrician who was a friend of Rachel’s since their school days.

South Wales Police is continuing to appeal for information about the incident which happened around 3.05am when a black Mini John Cooper Works was found fully submerged into the River Tawe at New Cut Road.

Officers are appealing for anyone who may have witnessed the car go into the river, or who has CCTV or dash cam footage that may have captured the incident, to contact them by one of the following means quoting occurrence number 2200429694.

They also wish to speak to anyone who may have seen or spoken to either Rachel or Jay prior to the incident to come forward.