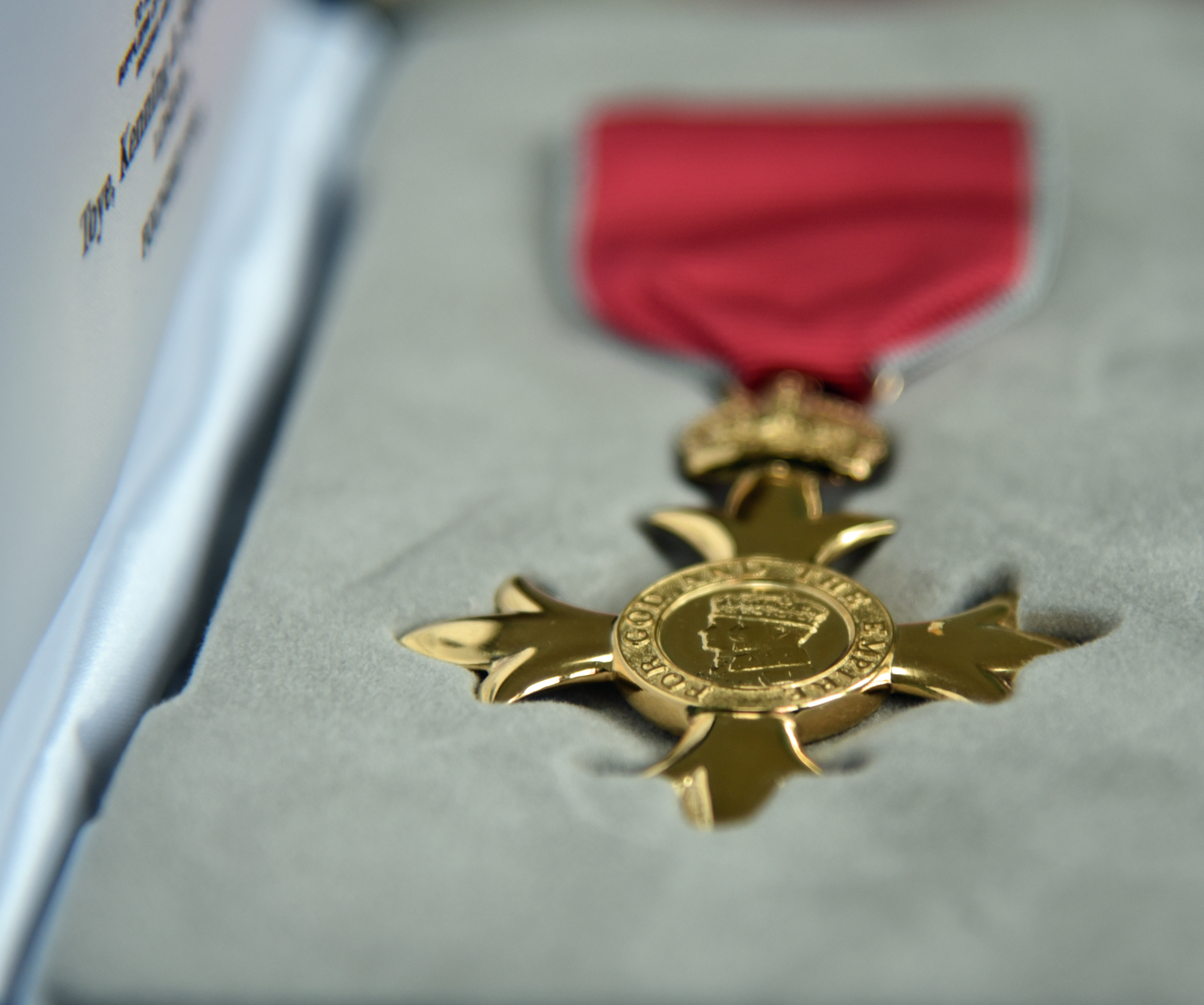 The New Year Honours list recognises the accomplishments of extraordinary people from all backgrounds across the United Kingdom.

Recipients from Wales in the 2023 list include Wales captain Sophie Ingle (OBE) for her services to football, founder of retailer Net World Sports Alex Loven (MBE) for services to the economy and to the community in Wrexham and Professor Colin Riordan (CBE), President and Vice-Chancellor of Cardiff University for services to higher education.

From the world of politics, there are Knighthoods for Rhondda MP Chris Bryant and Swansea-born New Forest East MP Julian Lewis, both for political and public service.

The Welsh Secretary thanked all those in Wales who have been honoured for their inspirational hard work and achievements.

Secretary of State for Wales David TC Davies said: “I am inspired by the invaluable work of the many people from across Wales who have deservedly been recognised on the New Year Honours List.

“It is fantastic to see Welsh recipients from a wide range of backgrounds being recognised. I am thrilled that their commitment to their field – whether it is community work, sport, education or health – has been commended.

“I would like to congratulate all recipients being honoured and thank them for their contribution.”

Dr Andrew Goodall, the Welsh Government’s Permanent Secretary, said: “My warmest congratulations go to all members of staff who have been nominated in the New Year’s honours list. The awards are testament to the hard work and commitment from them and their colleagues this year. It has been a challenging and eventful year, but I am proud that the Welsh Government civil service has responded professionally and with real commitment as always”.