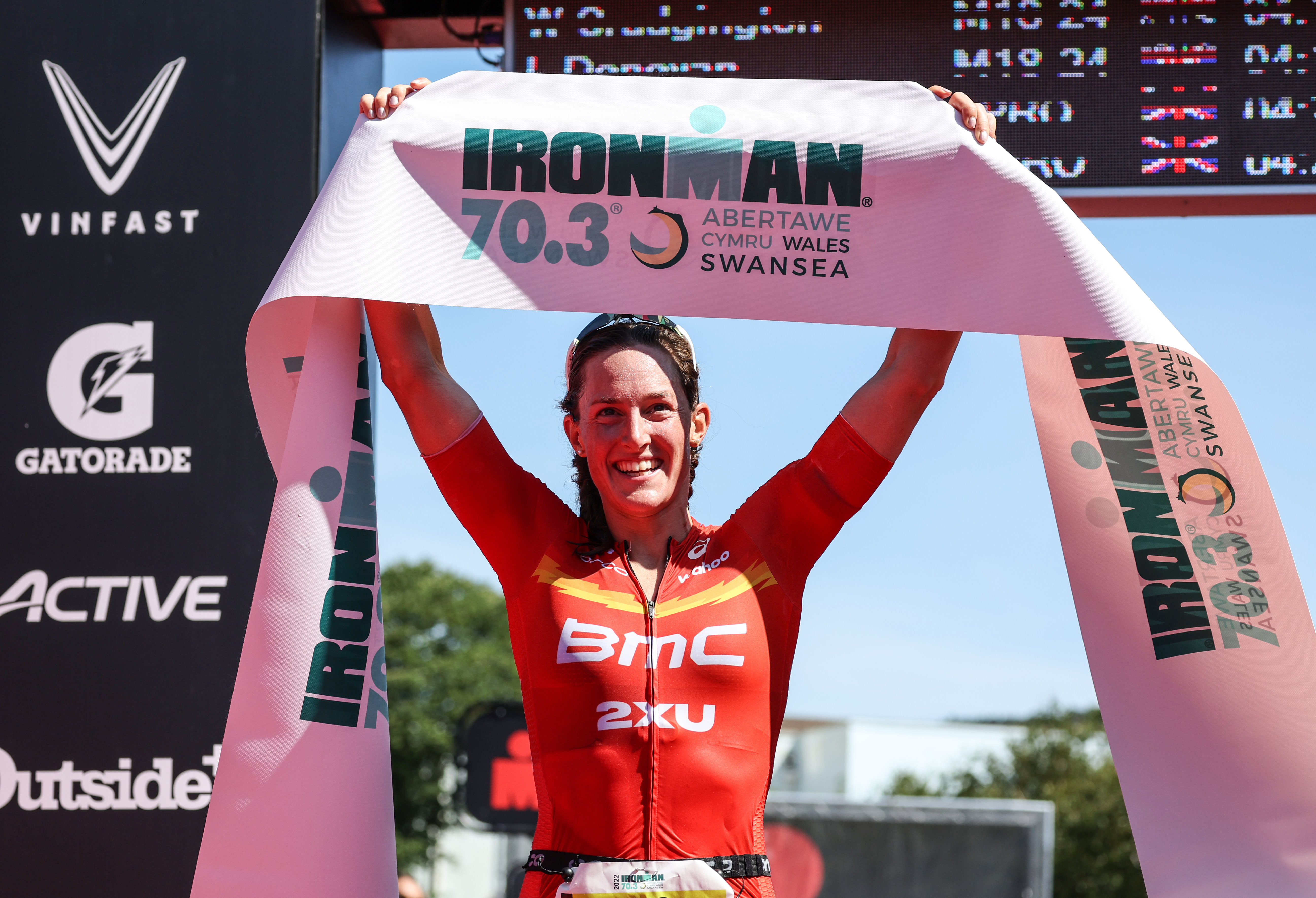 Athletes from all over the globe and all age groups will compete next summer, traversing scenic coastline and rolling countryside before culminating in Swansea’s city centre.

“This unique week was first staged here in summer 2022 and was a great success for athletes, supporters, local businesses and residents. It saw Olympic, Paralympic, World and Commonwealth champions all racing in Swansea.

“We’ll continue to work with the event organisers to ensure that local people and businesses have every chance to plan for and to enjoy all these events.

“We want to inspire local people to compete in sport and to enjoy it in other ways too.”

The one-loop 1.2-mile (1.9km) swim begins at the Prince of Wales Dock, followed by the one-loop 56-mile (90km) bike course through the Mumbles along roads that hug the Gower’s coastal clifftops before cycling out through Rural Swansea and heading back along Swansea Bay into the city.

Lastly, athletes will take on a 13.1-mile (21.1km) two loop run course which takes them from the city centre, out past the new eye-catching gold-coloured Swansea Arena, towards Mumbles before heading back towards the finish line at the Marina.