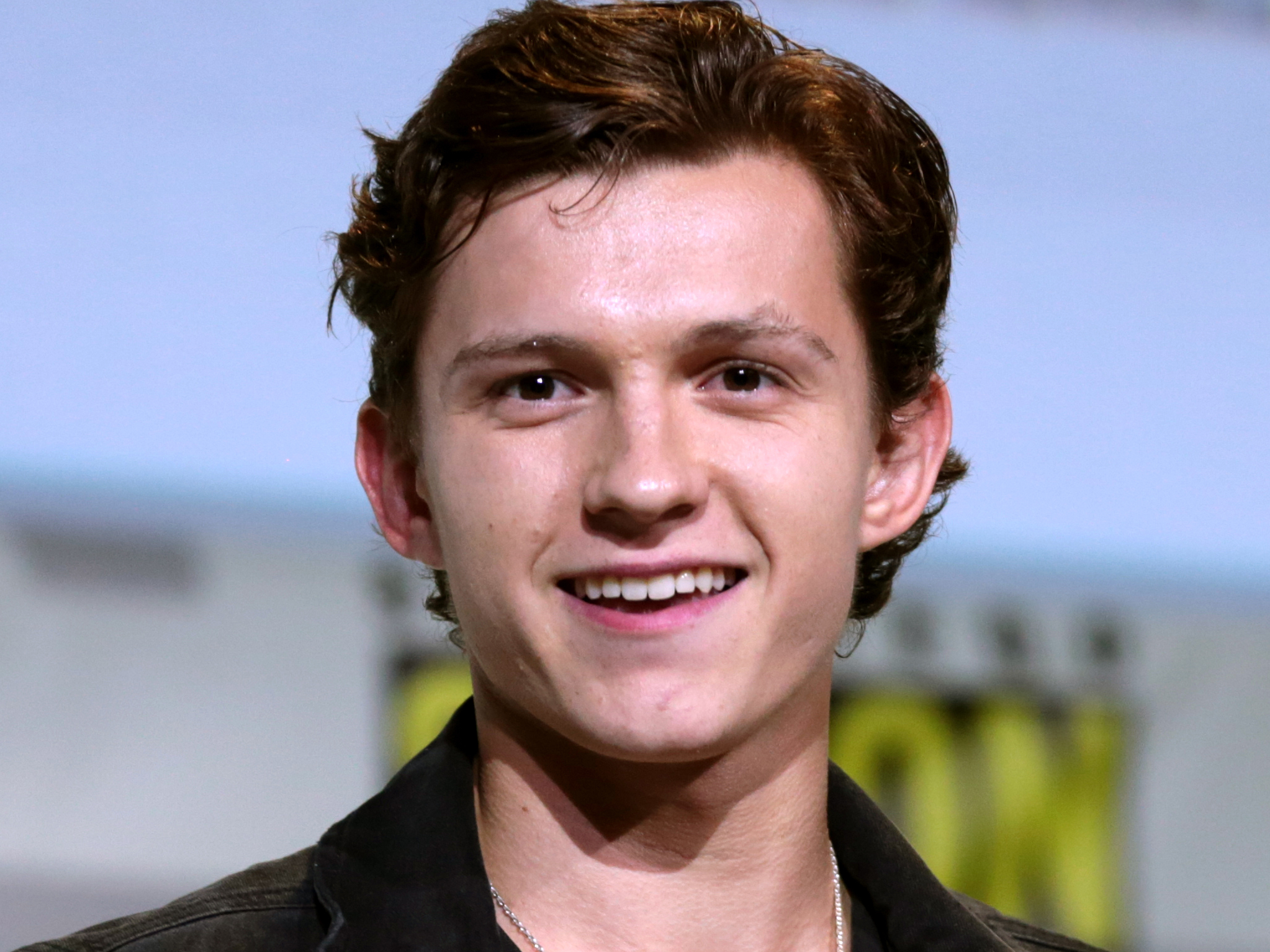 Tom Holland has been revealed as the UK celebrity most associated with fake news on social media since the beginning of 2022, according to new research commissioned by privacy and security company ExpressVPN.

The young actor made headlines earlier in the year following the huge success of Spiderman: No Way Home – a film that was shrouded in secrets regarding surprise actors and cameos in the lead up to the film.

He’s currently found himself the centre of rumours surrounding him potentially proposing to co-star and girlfriend, Zendaya.

In the last 10 months, 8.1 million posts have linked his name to fake news on social media.

The singer has been in the news this year due to his relationship with actress Olivia Wilde and is frequently at the centre of rumours surrounding a potential reunion of One Direction.

The research looked at how often celebrity names were posted (on social media, forums, and comments) alongside the phrase ‘fake news’ between January and October 2022, ranking the celebrities based on the reach of those posts.

The top celebrities from the UK are:

Love them or loathe them, following the lives of celebrities has become a daily ritual for millions with social media making it easier than ever to stay up-to-date. But as we have all learned, not everything that you read online is true.

Fake news has proliferated in recent years, whether concerning current events or celebrity gossip. And of course, in some cases, it might very well be the celebrity sharing fake news—or just being accused of doing so.

When browsing online, it’s important to be skeptical of the news you read. ExpressVPN has shared three tips about getting information online: