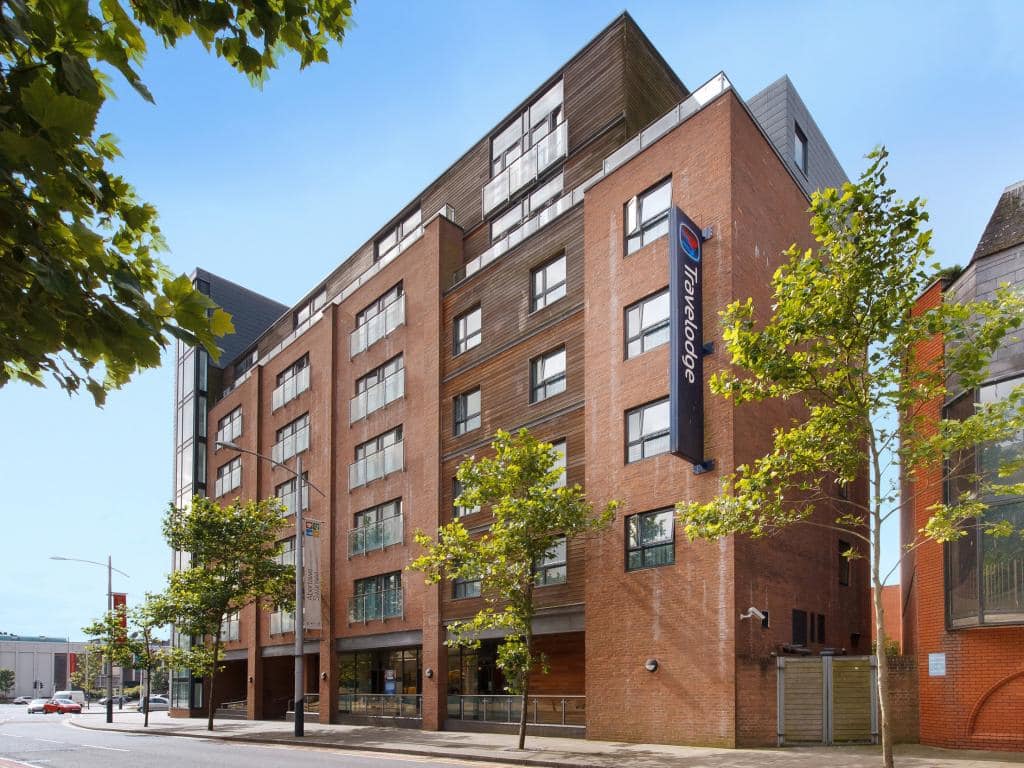 Where else but the Travelodge’s Lost & Found offices in South Wales?

Today, the UK’s first budget hotel chain, Travelodge, has revealed some of the interesting items left behind in its 582 hotels including its 17 hotels in South Wales over the last 12 months.

With millions of people annually staying in a Travelodge hotel across the length and breadth of the UK, detailed below are some of the unusual treasures that have been left behind at the company’s hotels in South Wales:

Shakila Ahmed, Travelodge Spokeswoman said: “With nearly 19 million customers annually staying at our 580 UK Travelodge hotels, including our three hotels near Swansea, for thousands of different reasons, we do get a range of interesting items left behind. During 2022, this included a light up Disney Princess Castle, a box of 50 fresh oysters and a photo of a New Year’s kiss from 1974.”

“Interestingly the 2022 lost and found audit also revealed that we are a nation striving for a healthy lifestyle as we have seen a significant rise in smart watches being left behind in our Travelodge hotels during the last 12 months.

“When it comes to why so many of our customers forget their treasured items, it’s basically due to us all being time poor, juggling multiple tasks and being in a hurry to get from A to B. In the rush, valuable possessions are easily forgotten.”

The top ten most popular items left behind in Travelodge hotels during 2022:

All items left behind in Travelodge hotels which have not been claimed within three months, are donated to the local British Heart Foundation Charity Shops, Travelodge’s nominated charity partner.

Revealed: The UK’s best industries for job security in 2023