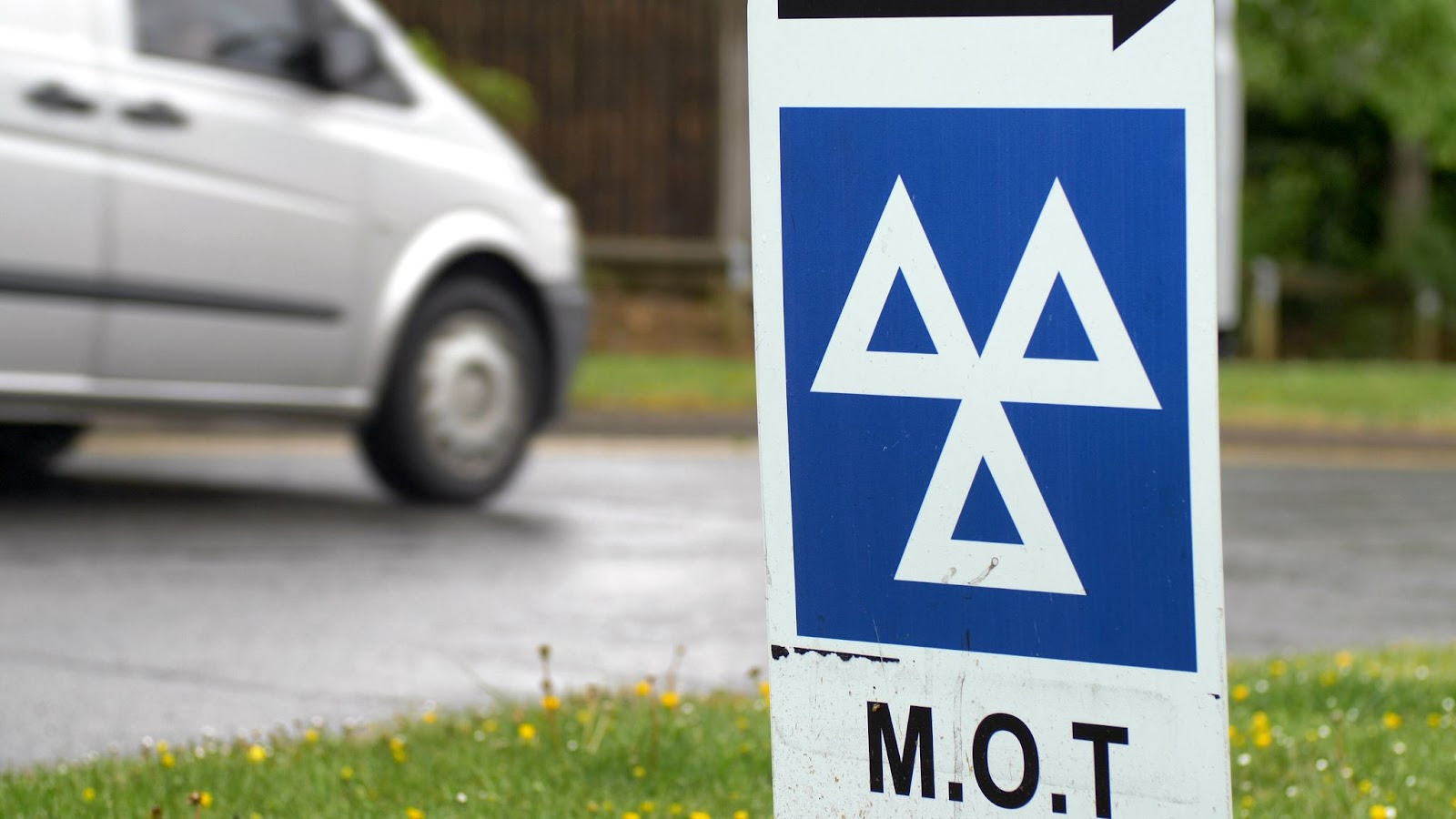 We’ve teamed up with motoring experts from LeaseCar.uk to put together a number of checks drivers should make to ensure their car passes the test.

The annual MOT is a big worry for drivers, as many fail on minor faults which they didn’t think to check before sending the car off to the garage.

Faulty number plate lights and having no washer fluid for the windscreen are among the different reasons why MOT test centres fail drivers.

A spokesman from LeaseCar.uk said: “We are approaching peak MOT season when traditionally the most MOTs are carried out.

“The time of the year when an MOT is due is one of the most nerve-wracking moments for drivers.

“It’s extremely important to carry out unusual checks such as removing an air freshener and checking reversing lights, to make sure everything is in top form.

“We wanted to offer these useful tips to help drivers make these checks, which they may not have thought of before sending the car off for inspection.”

Tips on the different checks you need to make before an MOT:

It’s a legal requirement to have fully functioning licence plate lights, so police, other road users and speed cameras can easily identify your car. Double check this issue even before an MOT is due, as it can lead to a fixed penalty fine.

Over time it’s common for seat belts to become frayed, but it becomes an extremely dangerous problem once the condition worsens. If they aren’t clicking in or they come out once pulled hard, then a failure is imminent.

Fill up on screenwash

One of the most unthought of checks to make before an MOT is checking the amount of screenwash in the car. It’s an easy failure, but there’s also a simple solution by purchasing ready to use screenwash and filling up the fluid bottle.

Added in 2018, vehicles used from September 2009 must have working reversing lights otherwise it will lead to a failed MOT. Some road users are unaware of this new rule change, so make sure to test those bulbs.

A strong smell of petrol and a cap which won’t seal means it’s like your fuel cap is worn out. Make sure to check the condition of your fuel cap when filling up the car and up towards the check date.

It’s an interior addition which many drivers opt for, however it’s best to remove the dangling air freshener when it’s time for the test. Technically, it can be viewed as blocking the driver’s view and an obstruction of vision can lead to an automatic failure.

Cracks on the number plate

You need to check for all the minor details to get your car to pass its MOT and one of them is noticeable cracks on the number plate. One crack covering a letter on the plate can be the break or make between a pass and a fail.

Caught Idling at school? You could be in for a ticking off…and a fine