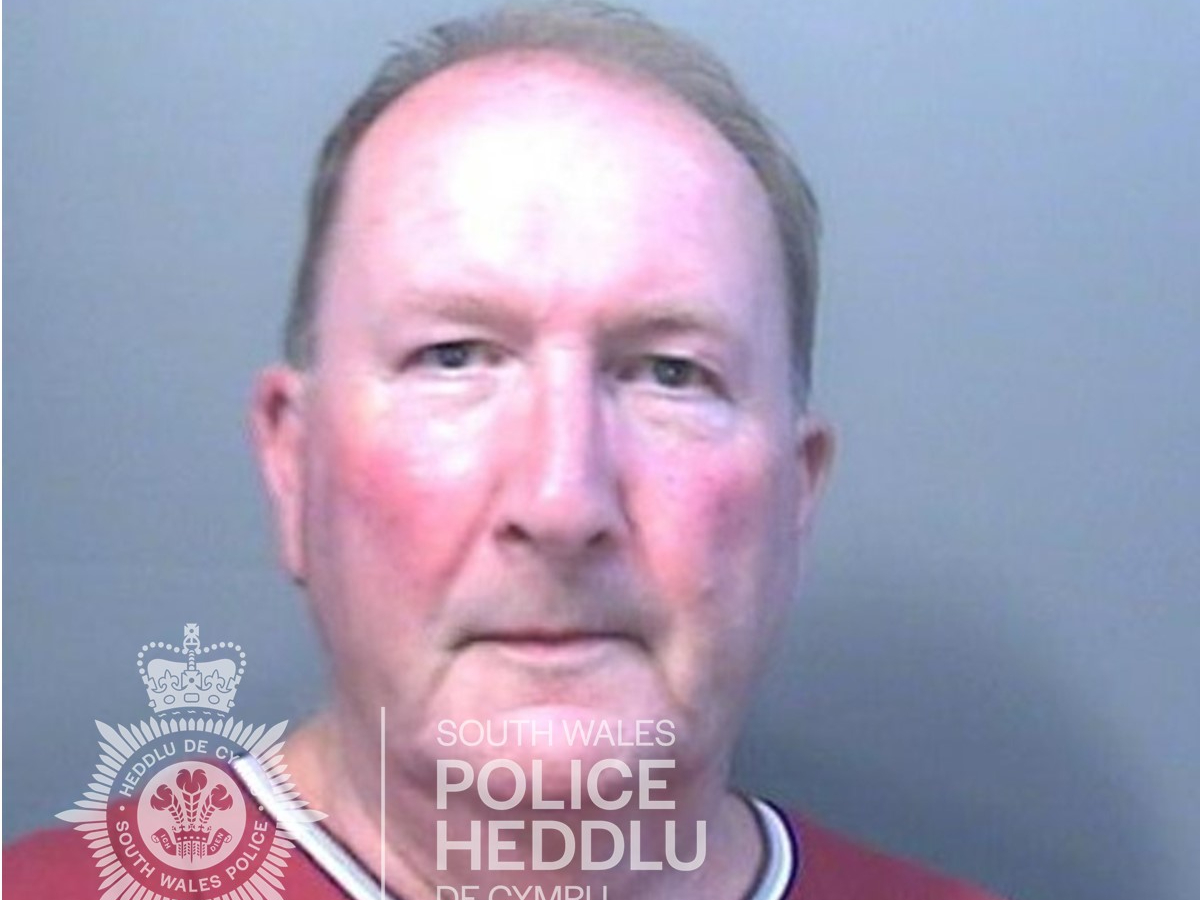 David Jenkins, aged 70 was sentenced to 20 months in prison for sexual communications with a child and sexual assault of a child.

Jenkins also received an extended five-year licence as a dangerous offender because of concerns about his past behaviour.

The sentence followed charges of sexual assault of a male child under 13 and engaging in sexual communication with a child.

Jenkins from Swansea, was sentenced at Swansea Crown Court after he groomed and sexually assaulted an 11 year old boy on 30th August 2022.

Jenkins will be required to be on the Sex Offender Register indefinitely and has been made the subject of a Sexual Harm Prevention Order for a period of 10 years.

Detective Sharon Gill-Lewis from South Wales Police commented: “Our team greatly welcome the sentencing of David Jenkins, we led a thorough investigation and I am glad that as well as getting a custodial sentence also received an extended five-year licence as a dangerous offender because of concerns identified about his past behaviour. This will assist with safeguard the community upon release.”