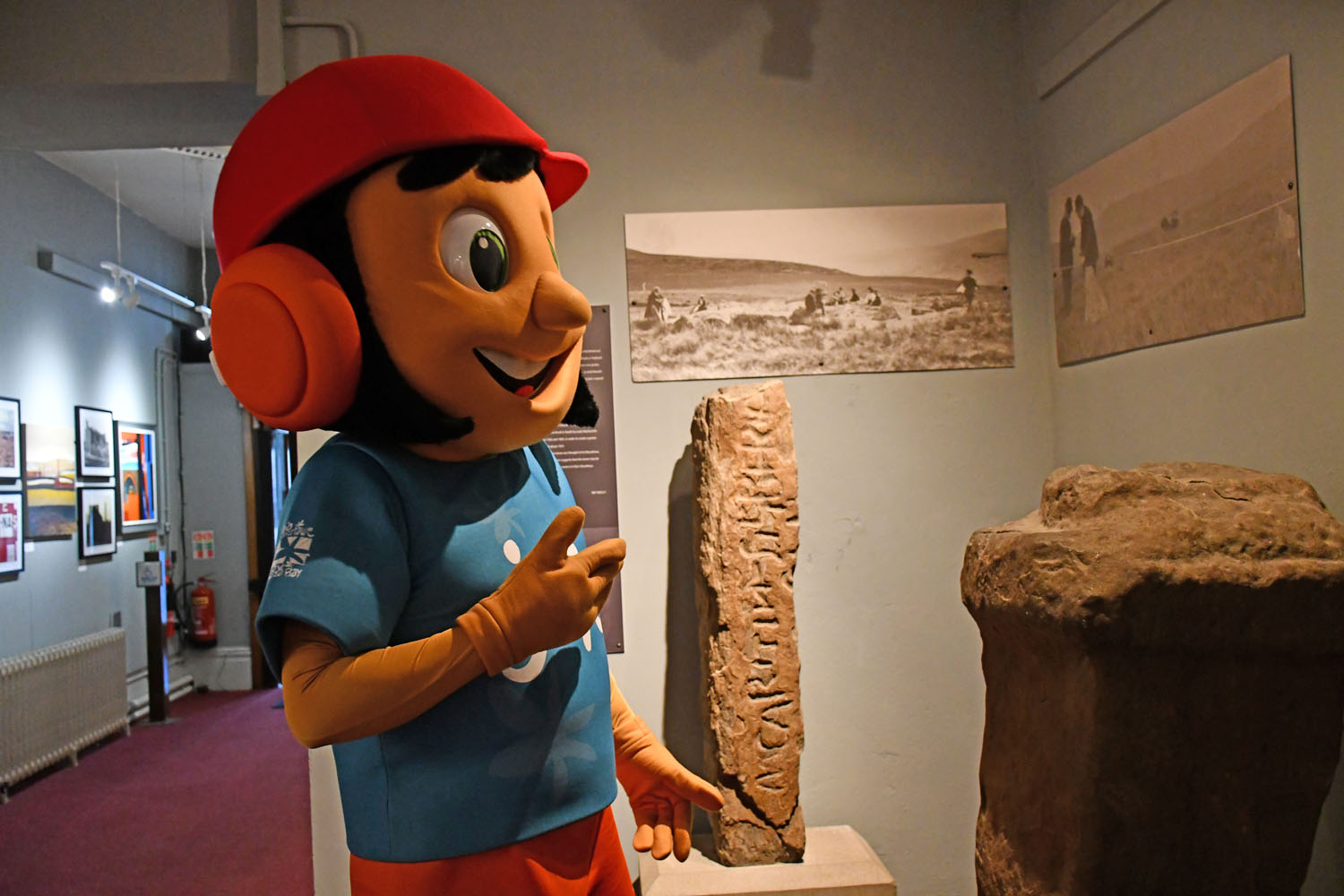 “They can all be enjoyed at low cost and at a time that suits individuals, couples and families.

“They help shed new light on the city, its heritage and culture, prove great enjoyment and offer lots of talking points.

“Whatever the weather, there’s a trail for everybody. They won’t dent the bank balance and will broaden horizons in more ways than one.”

An initial range of trails is showcased on the website enjoyswanseabay.com. A number of ideas are described there.

The public can share photos and comments from their own adventures on the trails by posting them on social media with the hashtag #TryOurTrails.

The council sees the new year as the perfect time to discover some of the many free trails Swansea has to offer.

They range from an urban cultural excursion around the city’s museums and art venues to a countryside trek in some breathtaking scenery.

One adventure is the city centre cultural trail. This takes in a range of arts-related locations in a compact walkable area.

A starting point could be the Glynn Vivian Art Gallery which is now displaying items such as costumes and props from major TV series His Dark Materials.

A short walk to Swansea Museum – the oldest museum in Wales – brings the chance to enjoy thousands of objects from around the city, Wales and the world.

Also on the culture trail is the nearby Dylan Thomas Exhibition, telling the story of the great Swansea poet’s life, work and legacy. It has a children’s area for programmed art and craft activities.

The cultural trail also includes the National Waterfront Museum. This has lots of exhibits plus a play area and stunning Marina views.

All those four sites are free entry.

Another option is the city centre trail that takes you on a journey through the eyes and words of Dylan Thomas.

The Uplands trail takes in locations such as Thomas’s birthplace and first school.

Another trail focuses on the city’s blue plaques; it’s great for those who enjoy finding out more about some of the city’s most remarkable people. Among those commemorated by the plaques – this one on the corner of Trinity Place and Richards Place – are headmistress, feminist and inspirational campaigner Emily Phipps.

The showcased trails also feature a number of scenic walks around the area; they’ve been selected to suit all abilities.