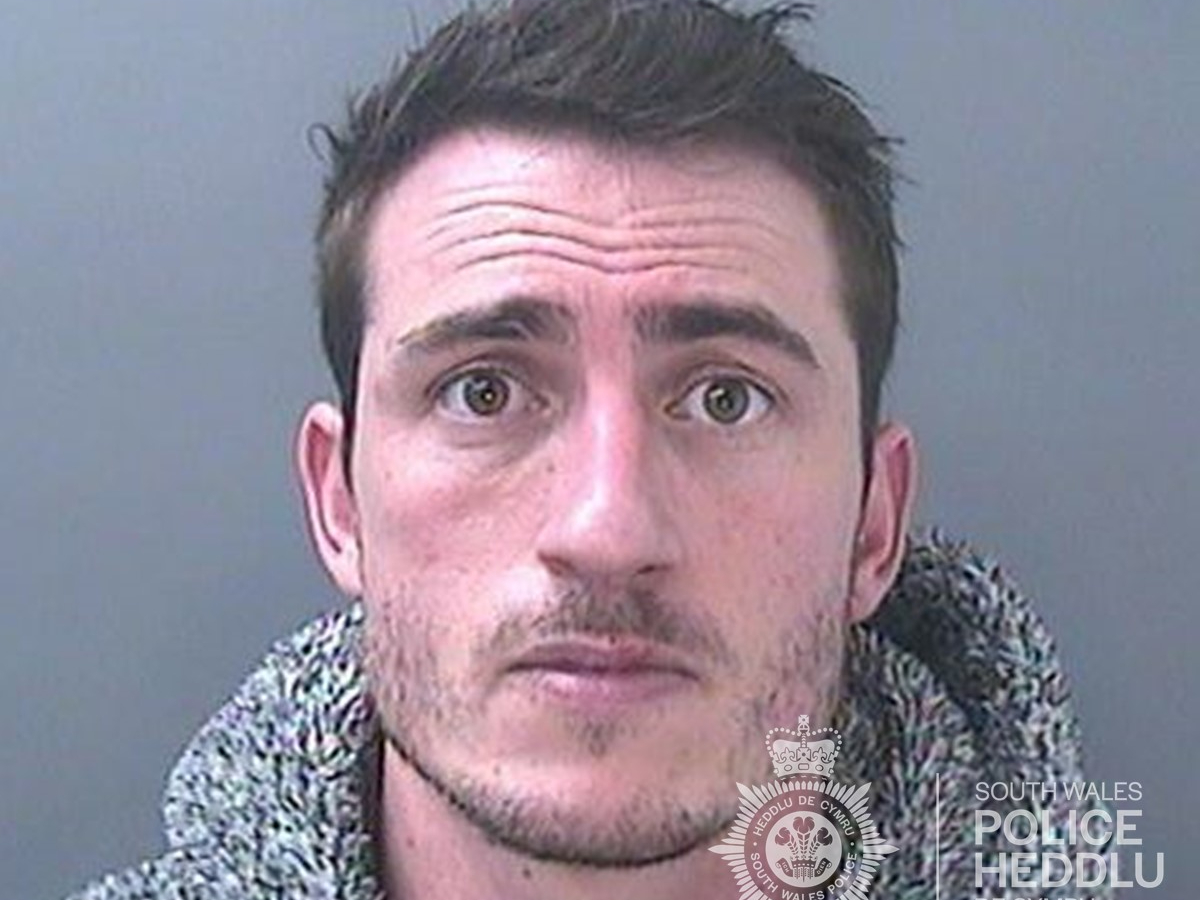 The brave victim, who was 15 at the time, disclosed what happened to another family member who contacted the police.

Edwards was arrested, interviewed and released on police bail. One of his bail conditions was to not contact the victim, which he decided to ignore and contacted the victim and arranged to meet up.

Edwards was arrested, interviewed again and was remanded into custody.

During the investigation detectives obtained mobile phone evidence and witness accounts, which supported the victim’s claims.

Last month, Edwards was sentenced to 11 years in prison and was put on the sex offenders register for life and given an indefinite Sexual Harm Prevention Order, at Cardiff Crown Court.

Detective Constable Holly Isaac from South Wales Police, who led the case, said: “The victim in this case saw Edwards as a father figure, a person whom was trusted to look after her while she was in care.

“Instead, the person who was meant to protect her abused her, and it has taken extreme courage to speak out about his abhorrent actions.

“I would like to commend her for not only coming forward to report the sexual abuse she had been subjected to, but continuing to work with us throughout the investigation.

“We do not underestimate how difficult it must be for victims to contact police about abuse when the person responsible is either in a position of trust or embroiled with professionals. Please know that we are here and we will listen.

“I hope that knowing this man will be behind bars for a number of years will bring the victim some sense of comfort and an opportunity to start to rebuild the life which his cruel actions had so severely harmed.”