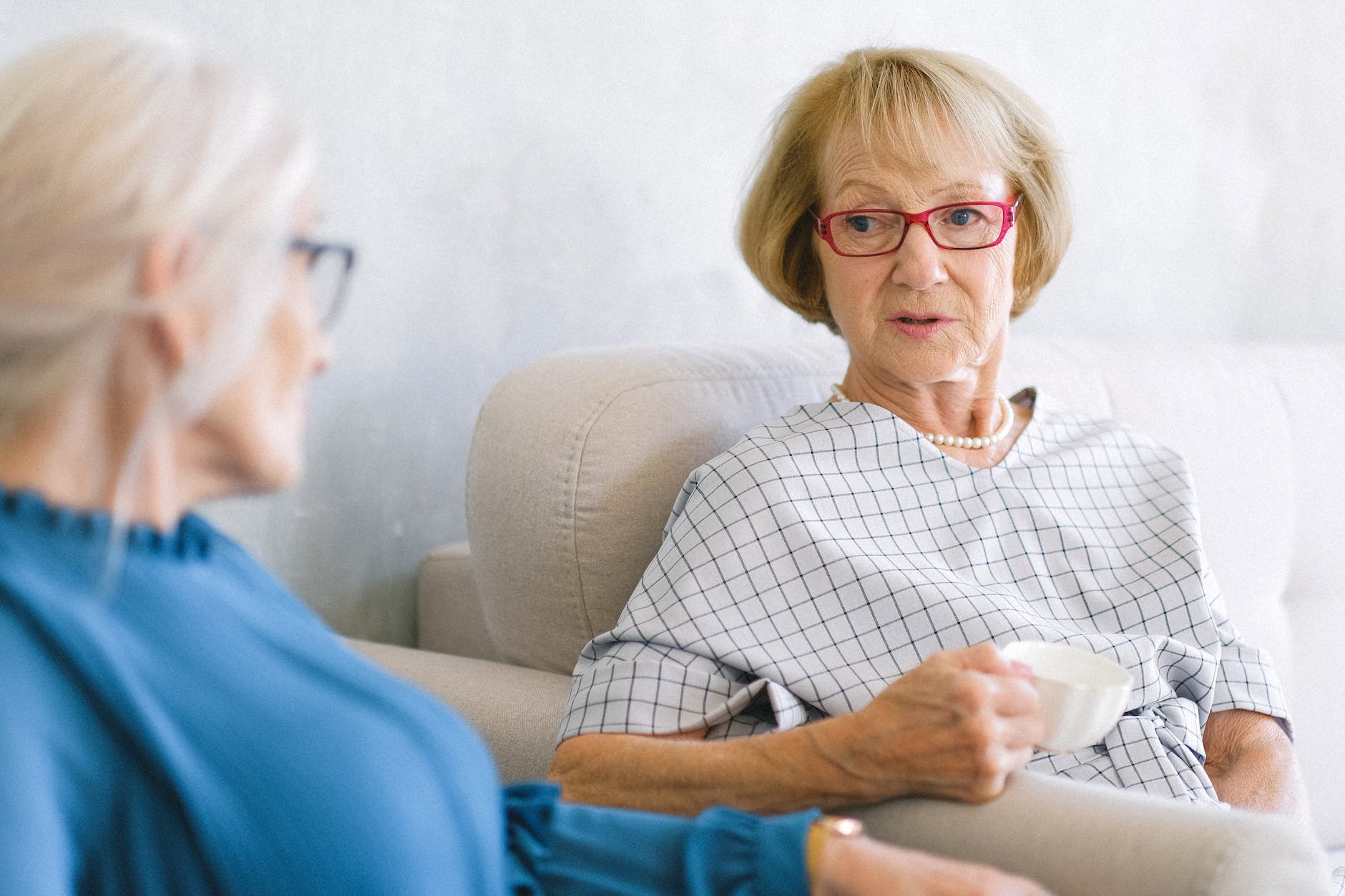 The research, conducted by pension advisors Almond Financial, looked at the current state pension in comparison to the average cost of living in the UK.

Almond Financial then looked at similar data in all of Europe’s 50 countries to establish which country offers the most to retirees in comparison to the country’s current cost of living data.

It then analysed the average cost of general living expenses such as food shopping, the price of a meal at a restaurant and energy bills to discover an estimated cost of living per month, excluding rent.

The UK finished 16th in the Pension Breakeven Index, just 16.61% above the pension income breakeven point. The state pension pays just £114.28 more than the average cost of living for a pensioner, but as the cost of living crisis rages on, the monthly costs are expected to rise significantly over the coming months, leaving pensioners very little wiggle room.

Swansea has the fourth highest number of pensioners in the UK with 19.4% of its population over 66, meaning its pensioners are the fourth worst affected in the UK.

Find out how the UK compared to the rest of Europe in the Index below.

Principal financial adviser at Almond Financial, Sam Robinson, commented:  “The UK has a system that is just above the breakeven point which means at present, there isn’t much room to manoeuvre for those battling the cost of living crisis. And while it is positive that the UK finds itself among the top half of countries, for how much longer is the question.

“While the increase in state pension in line with inflation is needed and welcomed, it’s clear that those over 66 need to look at other options rather than just relying on the state pension.

“Planning for life after work is crucial and it’s important to seek advice from a pension advisor if you aren’t sure where to start.”