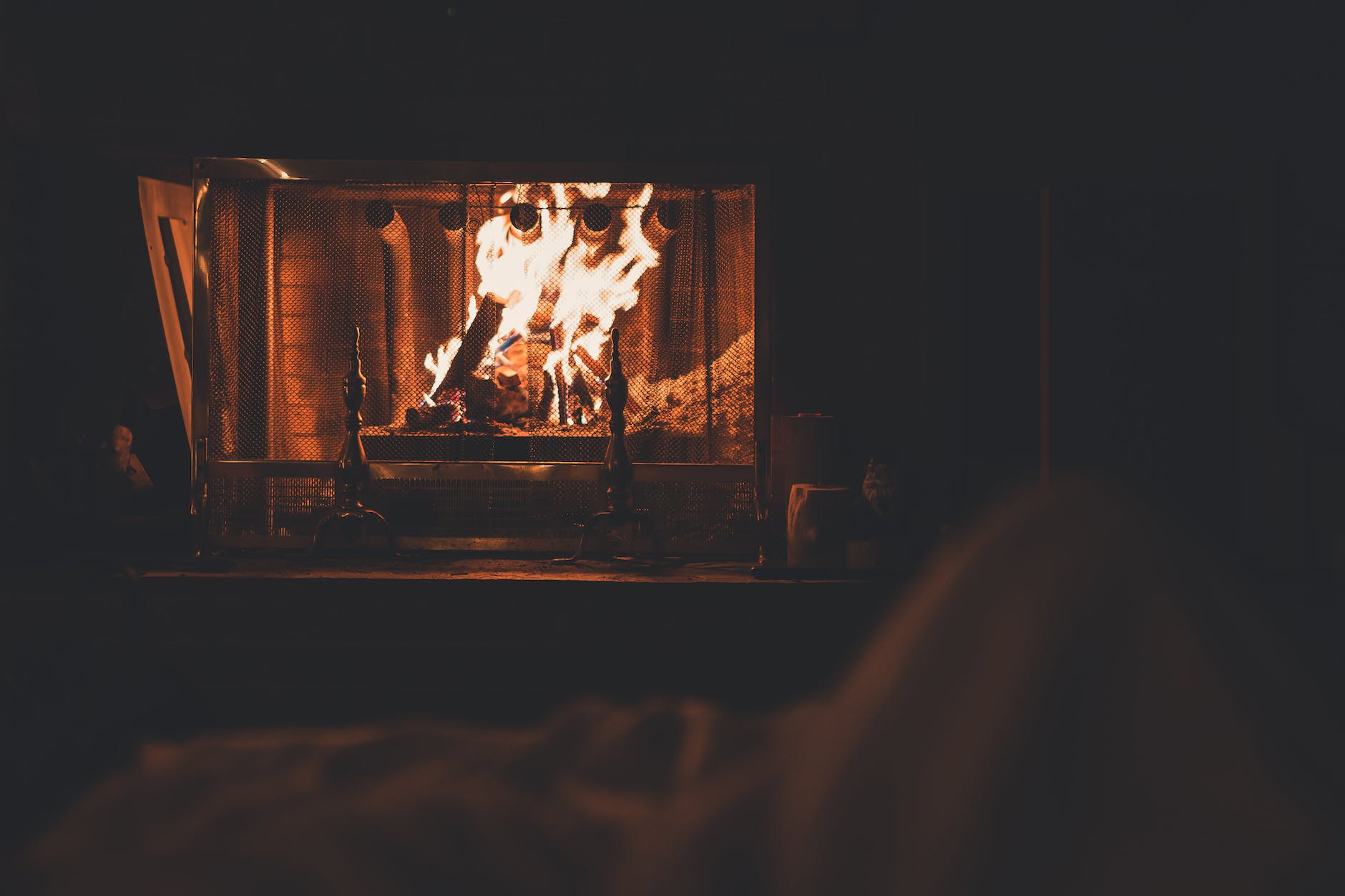 The beginning of January is a time for resolutions, reflection, and fresh starts. As people cut back on food and booze post-Christmas and begin to get organised after a few weeks off work, there’s one more thing home-owners should add to their January to-do list: chimney sweeping.

It’s possible that some households completed this arduous task in anticipation for the arrival of Father Christmas, but if this slipped your mind in December, now is the time to give your chimney some much needed TLC.

If you have an open fireplace, you need to make sure this part of your home is cleaned and checked regularly for damage, to reduce the risk of house fires – any debris or soot that builds up can cause fires or explosions which can damage other parts of your home or in extreme cases lead to the destruction of the house itself.

If chimneys aren’t properly maintained and there is a fire, this could invalidate any claims made and insurers could refuse to pay out. It is always best to speak with your insurance provider and be absolutely clear on the guidelines to guarantee full coverage if an accident was to ever occur.

Almost all insurers will expect chimneys to be safely maintained to lower the risk of serious damage, however some may have more specific details on how often chimneys should be swept.  Guidelines from fire safety groups say you should sweep your chimney at least twice a year, before and after the winter season if you’re burning wood or coal.

Greg Wilson, Founder & CEO of Quotezone.co.uk says: “As the temperature continues to drop, it’s likely many households across the UK will be lighting the fire in lieu of turning on the heating as energy costs continue to climb.

“However, if the chimney hasn’t been swept for a while, increased activity could result in cracks to the flue or blocked passages, which if left unchecked could set the fireplace alight accidentally. House fires are devastating enough for households without the added distress of not being able to claim on your home insurance.”

1.     Homeowners shouldn’t be tempted to sweep the chimney themselves either, unless the chimney is cleaned by a qualified professional, it may invalidate the insurance policy.

2.     Be sure to get a chimney sweep certificate as evidence of who and when the chimney was cleaned – it may be needed to secure the insurance claim.

3.     If the house has a special feature such as a wood burning stove – the insurer might have strict rules on maintaining it, so best to check the small print of the policy.