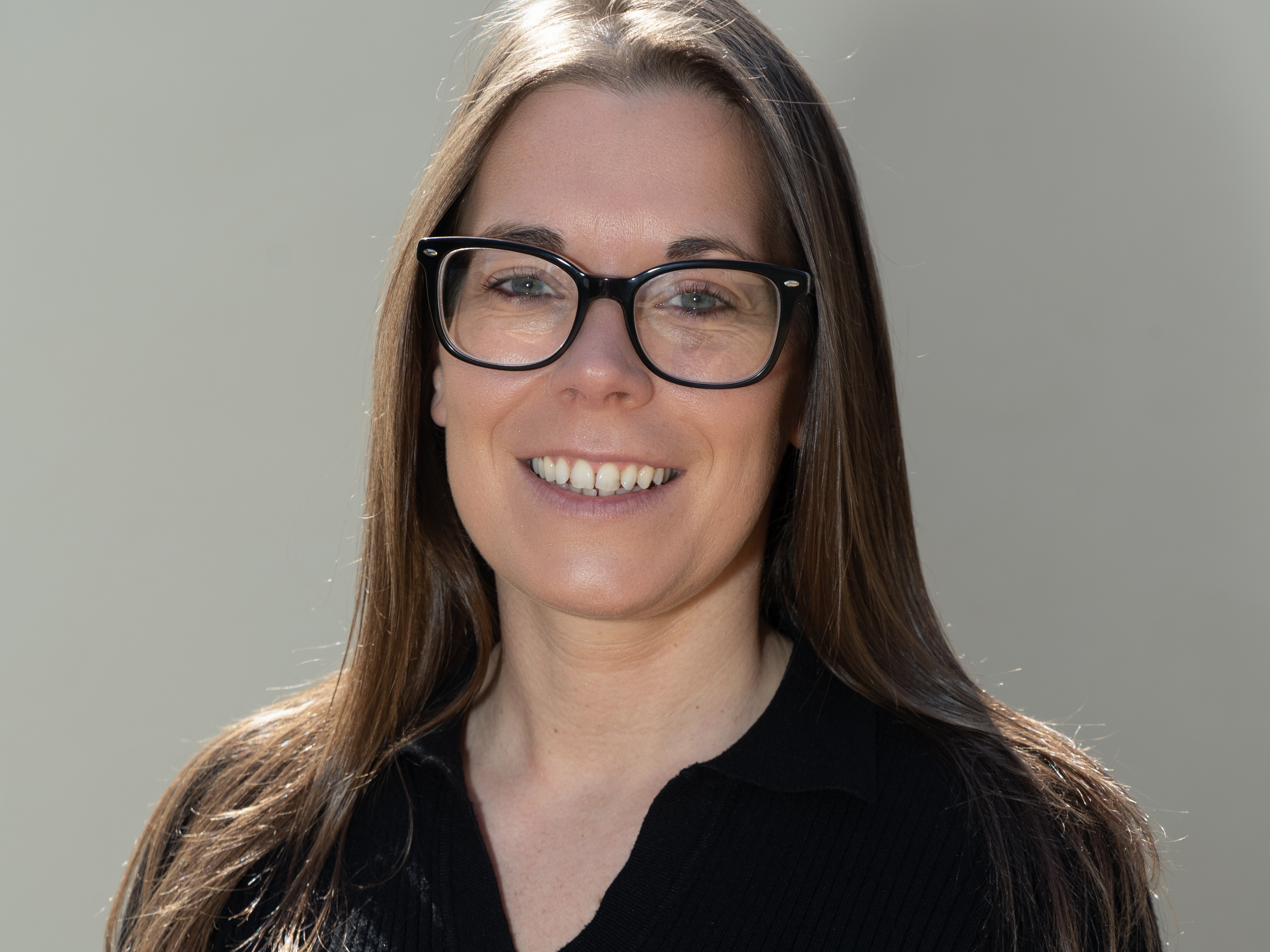 Serial killer expert Cheish Merryweather (as seen and heard on BBC) will focus on the world’s most notorious serial killers and twisted psychopaths.

Taking place at Patti Pavilion on Wednesday, 22nd March 2023; this 2-hour talk will include ‘4 Types of Serial Killers’, ‘7 Cycles of Serial Killers’, and ‘Hybristophilia – why some choose to fall in love with serial killers’ alongside true crime stories featuring Fred and Rose West, Peter “Yorkshire Ripper” Sutcliffe, Dr. Harold Shipman, Jeffrey Dahmer and many more.

There will also be live psychological games to play as the audience finds out if they have the mind of a serial killer.

Cheish said: “True crime really is having its moment lately following the release of several serial killer specials on Netflix that gripped the public. I will be bringing together criminology and forensic psychology alongside real-life chilling stories all about some of the world’s most notorious cold-blooded killers.”

“Most serial killers and psychopaths are described as having highly manipulative personalities which means their crimes can go undetected for years. These talks aim to educate, fascinate and contribute to the ongoing conversation surrounding true crime with an injection of dark humour along the way.”