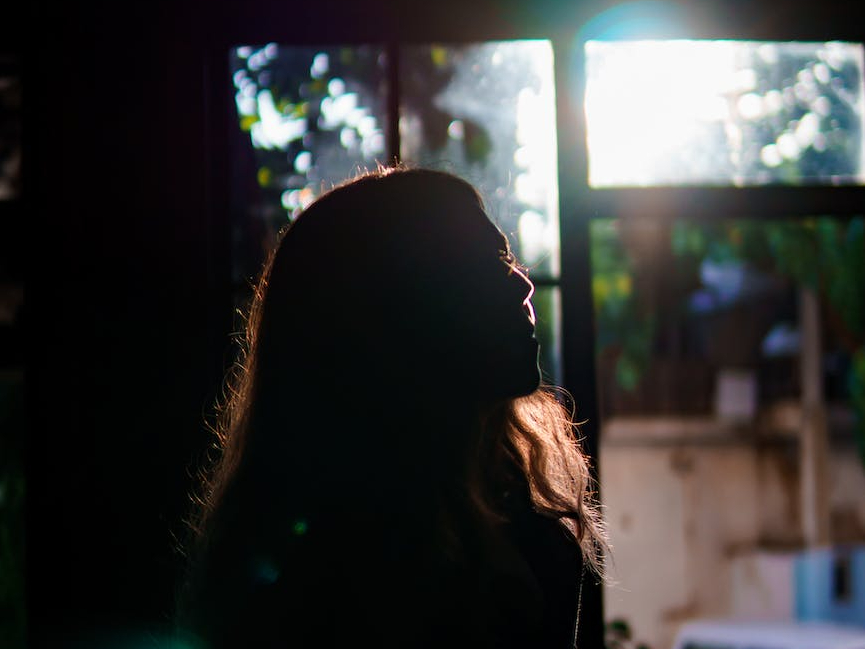 Detectives at South Wales Police say they became aware that plans may have been afoot imminently to fly an individual from the area overseas for an arranged marriage.

The person was deemed to have lacked the capacity to consent to the marriage, and the family had previously been advised that any such arrangement would therefore be illegal.

Police say that despite further attempts to engage with the family, neither officers nor representatives from partner agencies were satisfied that the young person would not be forced in to a marriage.

As a result, an application was made to the courts by Swansea Council, supported by South Wales Police, for a Forced Marriage Protection Order (FMPO).

The order – the conditions of which are unique to each individual case – was granted last month.

Breaching an FMPO is a criminal offence with carries a maximum prison term of five years.

Detective Inspector Joy-Louise Lewis, whose team were instrumental in securing the order, said: “This is the first time we’ve successfully applied for such an order here, which shows the level of concern there was for the young person involved.

“The swift actions of my team, their refusal to take everything they were being told at face value, and their effective partnership working, has ensured a vulnerable and defenceless adult has been immediately safeguarded.

“Orders of this nature are only ever imposed when there is a real risk that an individual could be forced in to a marriage against their will, so we are grateful that the courts agreed our concerns were warranted and granted the order with immediate effect.”

Forced marriages are illegal and can happen to anyone from any background, gender, nationality, and culture.

South Wales Police have published more information about forced marriages and the law, warning signs and support agencies – and how to report on their website.