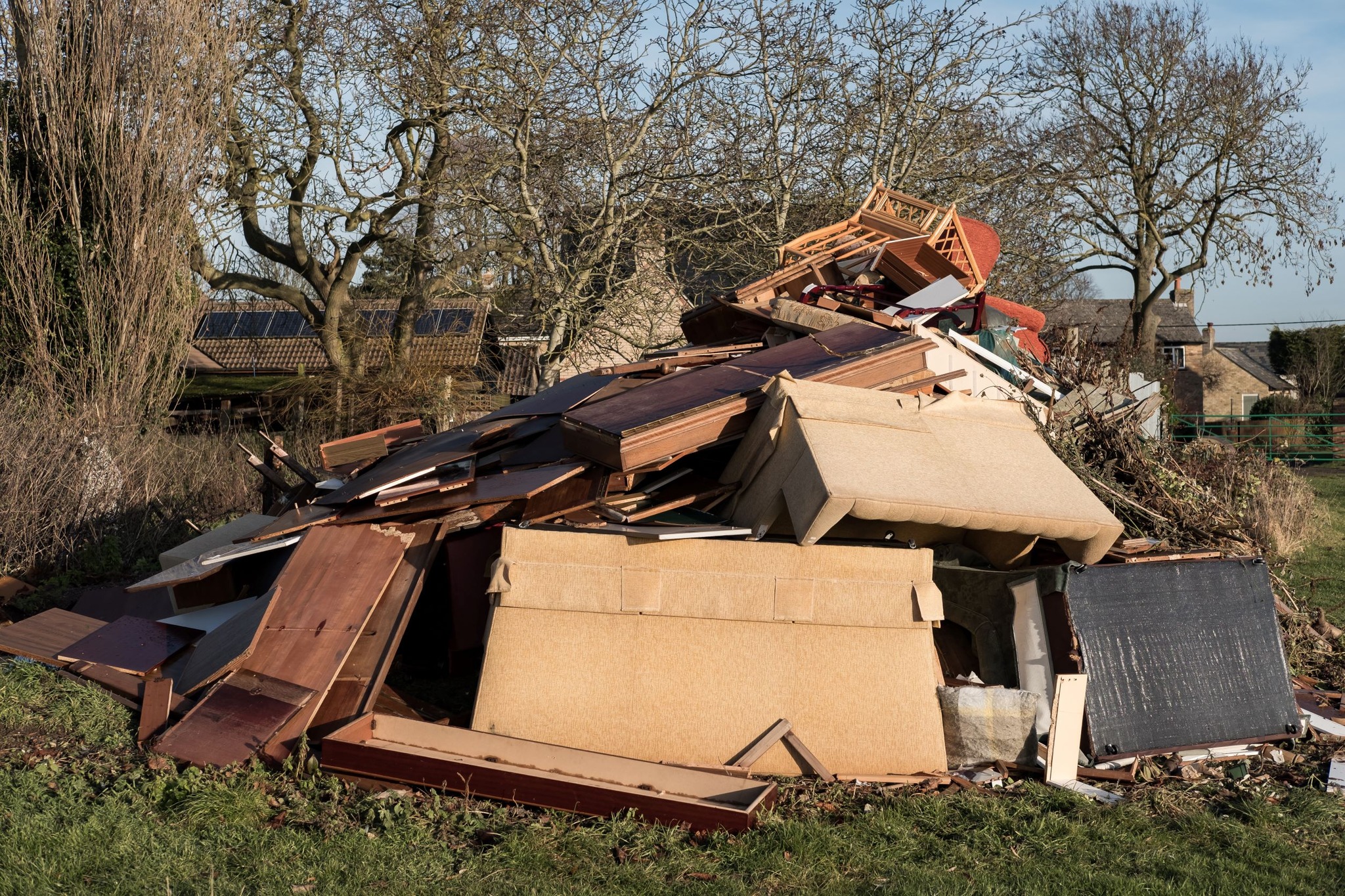 The proposal is being considered by Swansea Council as part of efforts to deter people from thinking it is OK to arrange to have their waste taken by someone who might disfigure the countryside and communities by dumping rubbish rather than using a licensed waste site.

Householders in Swansea can take their waste to council recycling centres in the city for free.

A number of councils across Wales have already been issuing householder ‘duty of care’ FPNs after adopting a new fly-tipping law passed by the Welsh Government. Now Swansea Council’s Cabinet is being asked to do the same.

The move follows rules adopted by the council a number of years ago that allows the council to issue fixed penalty notices to businesses that breach their duty of care to dispose of waste. Last year 47 FPNs were issued, the third-highest number among councils in Wales.

If agreed by Cabinet on January 19, the new rules will allow the council’s Waste Enforcement team to issue similar FPNs to householders who ignore their ‘duty of care’ by arranging for someone without a waste carrier license to dispose of their waste.

Up until now the only way to tackle householders who failed in their duty of care to check the person disposing of the waste has a correct licence has been to prosecute them through the courts.

Cyril Anderson, Cabinet Member for Community, said: “Let’s be clear, fly-tipping is not a victimless crime. Swansea enjoys some of the best scenery in Wales and nobody wants to see it spoiled by people dumping household waste, fridges, beds and other materials.

“Nor do we want people to think it is OK just to get rid of waste by dumping it on green space near homes in our communities, in alleyways or lanes.”

He said: “For a number of years we have been able to issue FPNs to householders who dump their own waste. If Cabinet approves the new rules, our message to householders will be that you must check the company you’re hiring has a disposal licence, otherwise you’ll be just as liable as them to an FPN if they fly-tip your waste.

“Cowboy operators often charge less than proper businesses because they fly-tip rather than get rid of waste safely. This behaviour damages our countryside and also undermines legitimate waste disposal companies who are doing the right thing.”

He added: “Adopting a FPN approach to some cases will deter people from dumping waste in the first place and make it more straightforward for the council to enforce anti-fly tipping activities without having to take cases to court.

“That doesn’t mean we won’t go to court where necessary. But, if approved, FPNs will become an additional part of a wide range of steps we can take to protect our communities and countryside from harm caused by fly-tipping.”