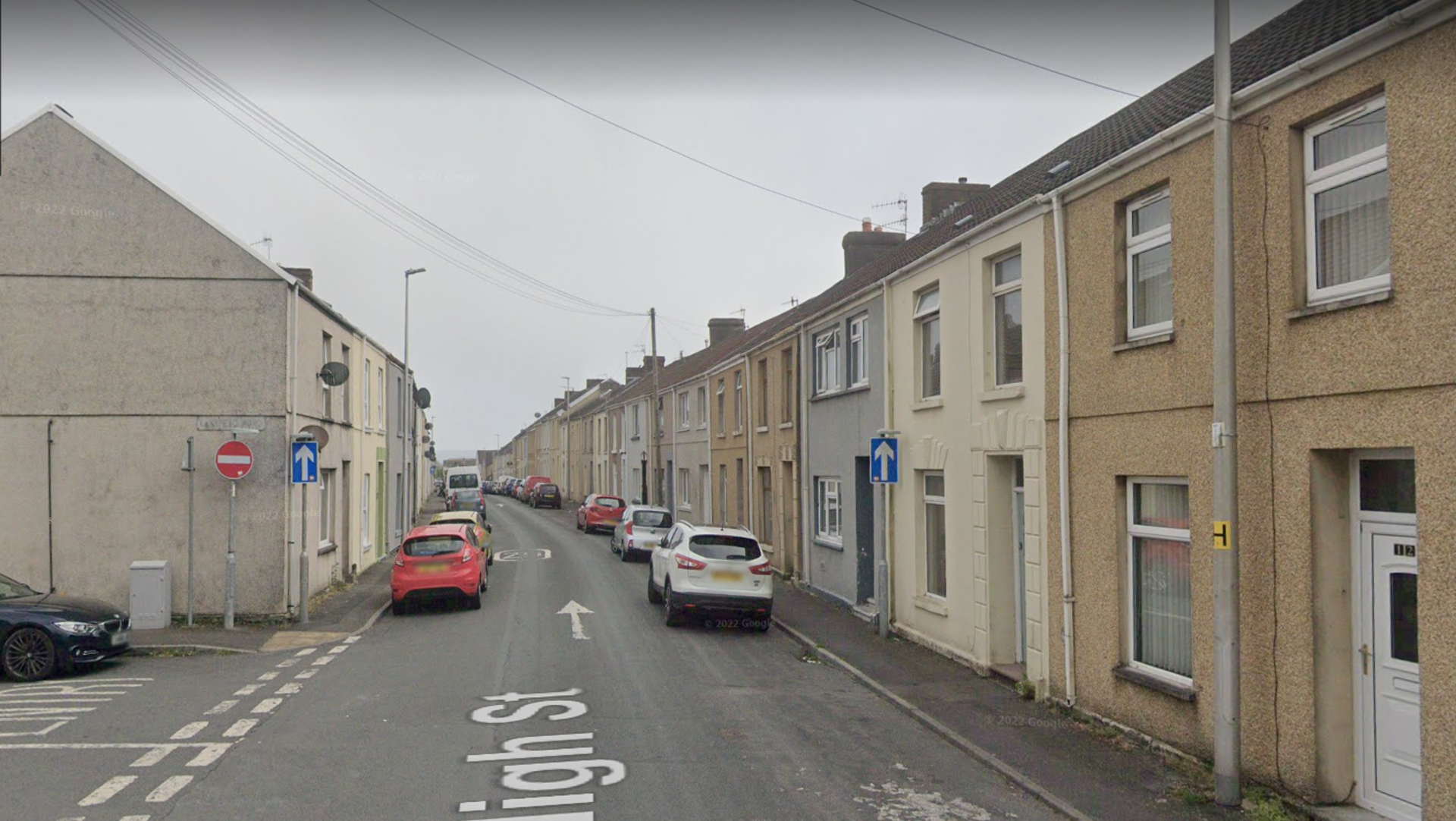 Bradley Taylor, from Florence Street in Llanelli, was arrested in relation to an incident involving an off-road bike on High Street on Friday 6 January.

It’s believed that Taylor rode the wrong-way up the one-way High Street and hit the man near to the junction of Queen Victoria Road.

A 94-year-old man was seriously injured, and remains in hospital.

Taylor has now been charged with causing serious injury by dangerous driving, failing to stop after a road accident, failing to report an accident and driving without insurance.

He was remanded in police custody appeared before Swansea Magistrates’ Court this morning (14 January).