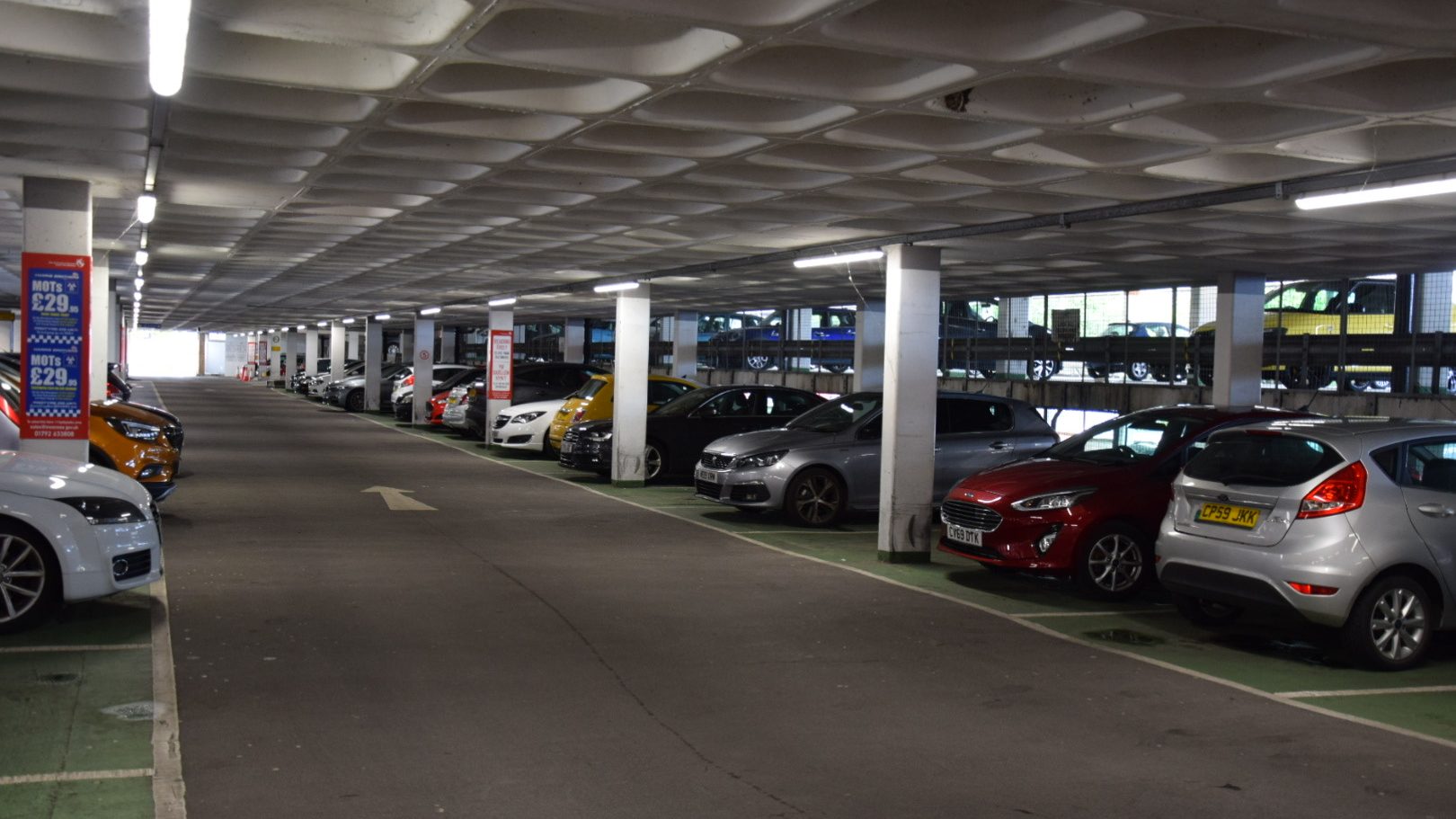 A residents car parking discount scheme is part of Swansea Council proposals to introduce new parking charges for car parks in the city.

The council say these new charges will ensure it’s car parks can be maintained in the coming years.

It says the new discount scheme will mean residents of Swansea will get cheaper parking than those living outside the city at all car parks operated by the Council.

The plans will mean an increase on the existing £2 all-day parking offer which was introduced to help boost the city’s retail economy and support families in need as the city emerged from the pandemic. Parking was also free across Swansea during lockdown to support essential workers.

The Council says it has not increased parking charges since 2014 but the latest plans are necessary to enable car parks to be maintained and to ensure they can feature the most modern payment systems for motorists.

Park and Ride services in the city will remain unaffected by the proposed price increases and will stay at £1 per car until at least 2024.

Andrew Stevens, Cabinet Member for Environment and Infrastructure, said: “The Council has invested more than £2.1m of subsidies in the last year alone to keep prices at near-record lows in council-owned car parks. This was done to support businesses and residents while we recovered from the impact the pandemic has had on our city.

“Now, due to the pressures of the cost of living crisis on council budgets, there is a need to re-shape and increase charges from April so we can ensure car parking services are protected and maintained in the coming years.

“Residents in Swansea will benefit from a discount scheme we are also bringing in, which will enable them to pay a lower parking fees compared to motorists living outside of the city.”

Cllr Stevens said the proposals are subject to public consultation through the current budget consultation and if Cabinet approves the proposals, people will still have three more months of very low cost car parking.

He added: “The council is extremely reluctant to introduce the changes, but this proposal has been forced on us due to the enormous pressures caused by inflation, the energy costs crisis and insufficient local government funding from UK government.”

The report sets out a number of other changes to car parking charges, including a £2-all day charge for Sundays, to bring Swansea into line with other places like Cardiff, Carmarthen and Newport.